The automotive sector faces a lot of uncertainty in the next few years. It’s far from certain whether a post-COVID-19 world will usher in a gradual recovery in the auto sector, or a protracted downturn. So fir investors, it makes sense to prepare for a range of scenarios.

However, I think three automotive stocks have the potential to snap back after the coronavirus pandemic is contained. Here’s why.

Probably the two most important factors determining revenue growth at auto-parts retailers are the average age of vehicles on the road in the U.S., and the average number of miles driven. Older cars tend to require more repair, and the more cars are driven, the more they also require repair — both good signs for auto-parts sellers. 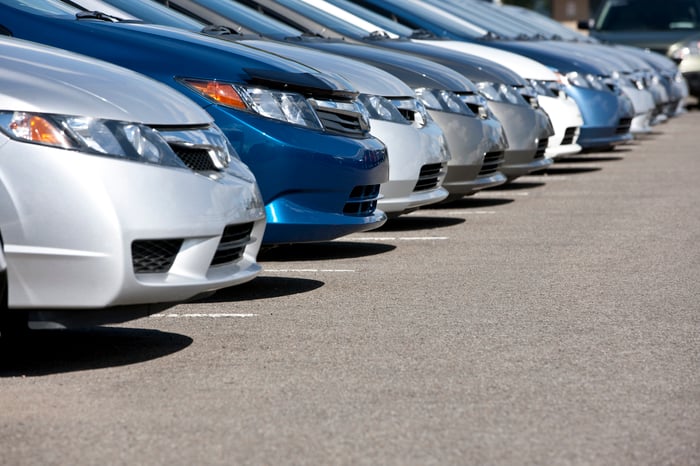 Unfortunately for O’Reilly, the number of miles driven will clearly be lessened by the economic shutdown imposed to contain the pandemic. That’s part of the reason that management withdrew its full-year guidance in its recent results presentation.

However, the “miles driven” figure is likely to bounce back given a gradual resumption in the economy — something that can’t necessarily be said about, say, commercial aviation, or traveling on cruise ships.

As for vehicle age, the sweet spot for auto-parts retailers comes with cars that are seven to 10 years old. There are two points to consider. First, in a recession, consumers tend to defer buying a new automobile in favor of keeping an older vehicle running. This is why auto-parts retailers are seen as recession-resistant. Second, the big jump in auto sales that occurred in 2010-2015 means that until 2025, there should be a lot of vehicles coming up on their 10-year anniversaries. Both trends can be seen in the chart below. 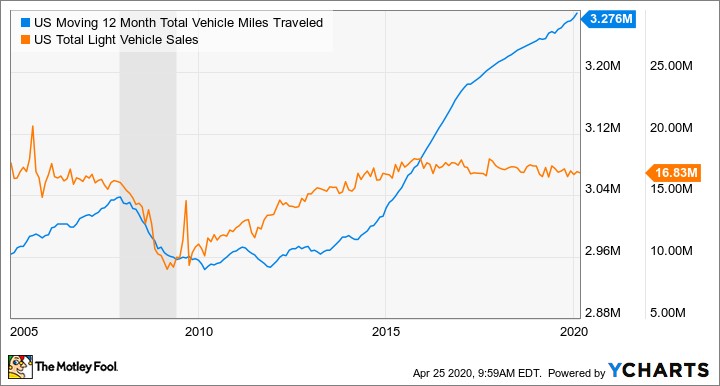 All of this means that O’Reilly is nicely set up to do well when the economy recovers. And if a recession occurs, then falling new-car sales will likely increase the average age of cars in the U.S. down the line.

Like O’Reilly, Snap-on is an automotive-focused company that does well when the average age of a vehicle is on the rise. The company’s diagnostic and repair tools are used in the repair market, so it normally does well when older vehicles are being driven more.

It’s not quite as recession-resistant as the auto-parts retailers, because it also sells to a broad range of commercial and industrial customers. Moreover, Snap-on counts dealer repair shops as part of its customer base, and those are obviously negatively impacted when car sales are in decline.

In addition, Snap-on’s sales fell 17.2% in 2009 as the last recession weighed heavily on the company. Another factor to consider comes from the fact that its products are known to be priced at a premium in the sector. Given a recession, there could be a trading down effect where customers shift to using, say Craftsman tools instead. Indeed, Stanley Black & Decker is actively investing in developing Craftsman’s sales to new markets. 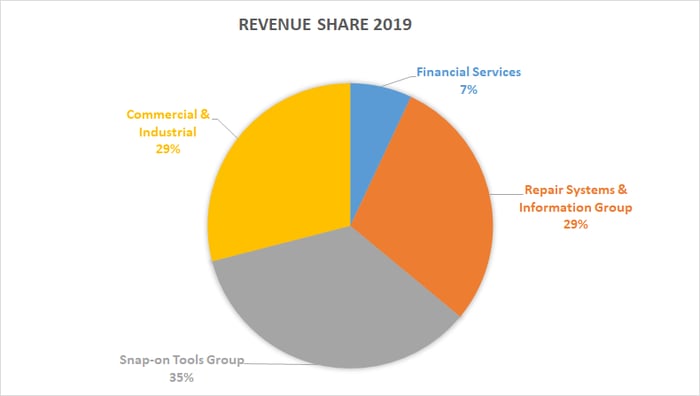 All told, Snap-on will be negatively impacted by the curtailment of economic activity — its organic sales fell 6.9% in its recently reported first quarter — but given a combination of economic stability and a period of flat auto sales, the company can do well.

I recently ran a screener to find stocks with very strong balance sheets capable of withstanding a recession, and it was a pleasant surprise to see three automotive stocks among the final seven. Like Snap-on, Gentex was on the list; the third was BorgWarner (NYSE:BWA).

As you can see below, Gentex and Snap-on have low debt-to-equity ratios, and very low debt-to-EBITDA (earnings before interest, taxes, depreciation, and amortization) levels. They are both well-placed to handle a slowdown: 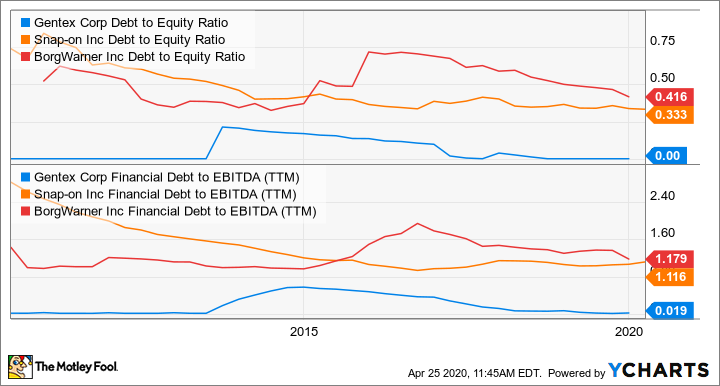 That said, Gentex is also well-placed to handle any improvement in auto sales or production. The company is a supplier of automotive rearview mirrors and electronics, and holds 94% of the market share for automatic-dimming rearview mirrors.

As such, its growth prospects are tied to global auto production, and to increased penetration of auto-dimming mirrors — a premium option that’s likely to be adopted by more models down the line. As of August 2019, management believed that only 31.3% of interior mirrors and 12.6% of exterior mirrors were auto-dimming, so Gentex has the potential to grow more than the light-vehicle production market overall.

As you can see below, Gentex actually managed to grow sales and earnings in 2019 despite a decline in light-vehicle production. However, the slump in production in 2020 is expected to send its sales growth into negative territory:

If 2020 is a trough year and Gentex hits the analyst consensus EPS of $1.39, then, based on the current price, it will trade at 17 times estimated future earnings. That’s a pretty good valuation for a stock with a lot of upside potential should auto sales recover and then grow in line with an improving economy.