This is the first of a two-part series about equality in college athletics, sexual abuse in sports, campus sexual assaults and the efforts of Nancy Hogshead-Makar, a role model for many women athletes and a civil rights lawyer.

Nancy Hogshead-Makar earned fame as an Olympic swimmer after collecting three gold medals and a silver one in the 1994 Olympics in Los Angeles.

Today she is a mother of three children, a role model for many women athletes and a civil rights lawyer and consultant on many of the issues that confront female athletes in college and Olympic competition. She is also married to Scott Makar, a judge on the First District Court of Appeal in Tallahassee.

But all of these things came to her after one of the worst experiences of her life:

Nissan’s hotly anticipated new generation of the Z sports car has been previewed with the Z Proto – a prototype with a twin-turbo V6 and manual gearbox.

It looks like the US will be a key market for the car. And there’s bad news for the UK and mainland Europe: the as-yet-unnamed new model won’t be offered for sale there. In a statement sent to Autocar, Nissan cited a “shrinking European sports car market and specific regulations on emissions” as the reasons why it was “unable to build a viable business case” for the car’s European release.

The Z Proto plays on the sporting sub-brand’s 50-year history, with a silhouette that “communicates respect for the original model”, the 240Z. The launch car’s yellow pearlescent paint is a tribute to the first-generation Z as well as the Z32-gen 300ZX of the 1990s. 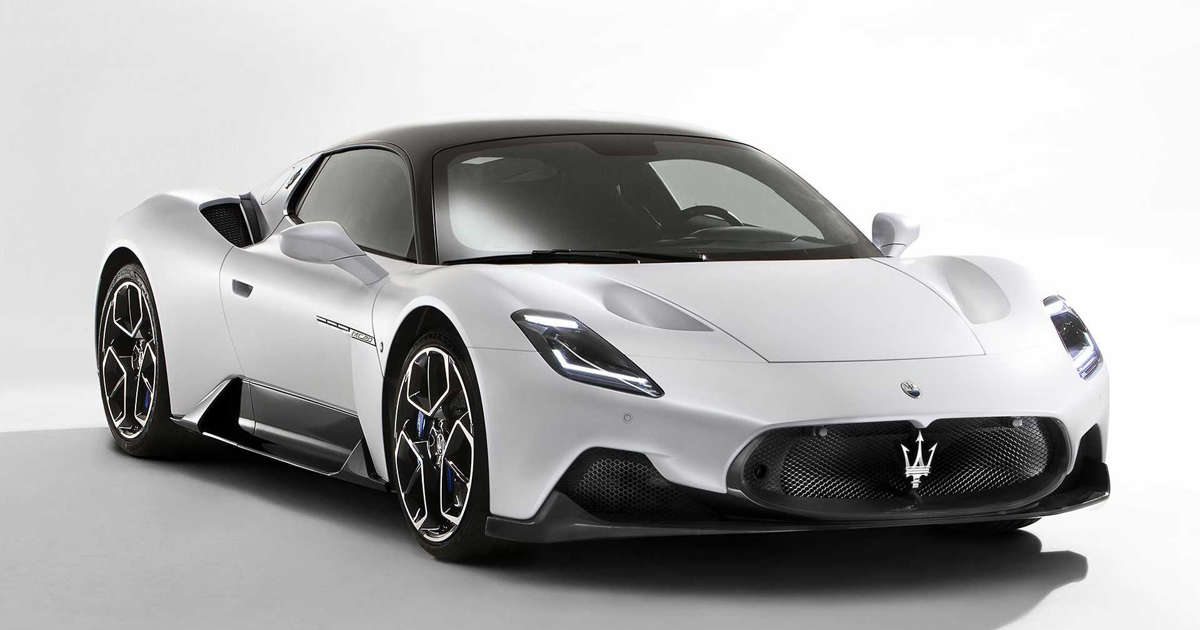 
Maserati’s long-awaited coupe arrives with a powerful V6 and a fully electric option.

Remember the Maserati Alfieri concept from 2014? Remember when the company promised a production version you could actually buy shortly after said debut? Well, it’s 2020, and while we aren’t exactly getting a road-going version of the Alfieri, the company’s latest creation might be even better. This is the Maserati MC20.

Though it may not share the same name as the concept – or even the same looks – the Maserati MC20 packs more of a punch than the Alfieri likely ever could. The MC20 has a hugely powerful V6 and brand new technology inside, and it even comes in three different flavors: gas, electric, and convertible.

The traditional gas-powered MC20 is the one we’re most excited about. Powered by a new twin-turbocharged, twin-combustion 3.0-liter V6, the Maserati produces

California EV startup Lucid has only just unveiled its world-beating Air sedan, but it’s already teasing what comes next. The company’s next model will be an SUV based on the same platform as the Air, and it’s set for production in 2023.

Another SUV headed for production much sooner is the new Grecale from Maserati. This is the Italian brand’s long-awaited SUV based on the platform of the Alfa Romeo Stelvio. The two SUVs will also share a production site.

McLaren is working on its next-generation Sports Series range and a prototype has been spotted. Interestingly, the car’s design looks to have been revealed in the tester’s digital instrument cluster which was captured by our spy photographer.

Nissan is set to preview the design of its next-generation Z sports car with the reveal of a prototype later this month, but the automaker has already been dropping some major clues.

In August we got a look at the car’s silhouette and signature of its daytime running lights in a shadowy teaser video, and now Nissan’s design chief, Alfonso Albaisa, has shown a sketch of the car’s rear three-quarter view on his Instagram page.

What stands out most is the rectangular panel spanning the rear, which encloses a pair of horizontal light strips that form the taillight clusters. The design is a clear nod to the Z32 300ZX (shown below) launched in 1989.

This ties in with information revealed by dealer sources in January, that the new Z, the Z35 generation, would feature retro styling inspired by the original 240Z for the front and the Z32 300ZX at the 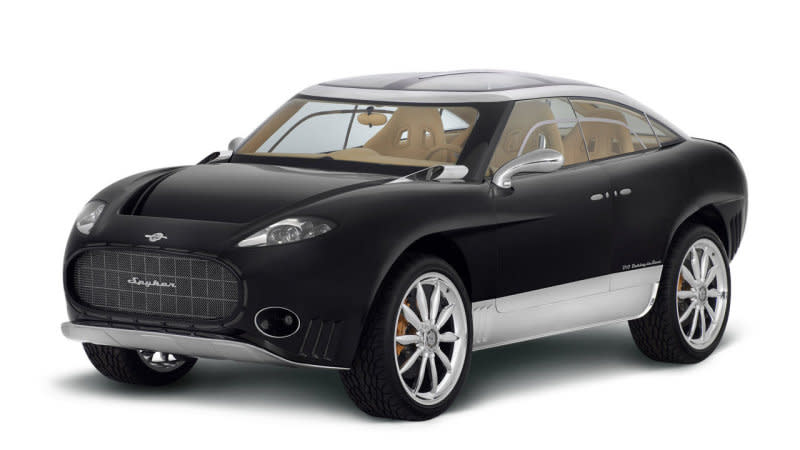 Saturday will mark the midpoint of an IMSA season turned upside down by the novel coronavirus (COVID-19) pandemic, which has contributed to scuttling the future for Team Penske drivers.

With a delay of more than five months between IMSA’s Rolex 24 at Daytona opener and its second event (also at Daytona) — and with numerous WeatherTech SportsCar Championship races subsequently canceled or rescheduled — the six-hour TireRack.com Grand Prix at Michelin Road Atlanta is the sixth of a scheduled 11 events.

In the previous six seasons since major-league sports car racing came under one banner, there annually have been only two races after Labor Day weekend, and the driver-team lineup for the following season largely can be settled by this point on the calendar.

ROAD ATLANTA ENTRIES: Who will be racing Saturday in the six-hour event

But much uncertainty remains this year. And it starts with the

March feels like two lifetimes ago, doesn’t it? Well, that’s when Maserati officially canned plans to show the MC20, its new sports car, this past May. Instead, citing the coronavirus pandemic, the Italian company decided to bump the car’s debut to September. Now, believe it or not, we’re knocking on September’s door.

On Monday, the automaker published a new teaser of the mid-engine sports car to Twitter, showing a quick 5-second clip of the car’s design highlighted with light. We really don’t get a great look at anything, but that’s all right. Maserati already showed the car off with a neat Stirling Moss wrap in the past. Needless to say, we’re more than ready to see the car in the metal.

Nissan has teased the next Z sports car in a video for the second time, having confirmed its existence in May, and we’re going to know a whole lot more about it very soon.

Expected to be called 400Z, the next Z sports car will succeed the current 370Z and take the two-door, two-seat fight to the new-generation Toyota Supra.

Just like the earlier teaser, the 400Z’s retro exterior design is visible at the end of the video, with Datsun 240Z cues noticeable up front, while Nissan 300ZX influences are expected at the rear, although it’s not visible.

AutoExpress reported last week the 400Z won’t go sale globally until 2023, although it will be publicly revealed as a production model in 2022, likely in the second half, meaning the 370Z will be around for some time yet.

That said, Japanese media previously claimed the 400Z would officially debut in May