Dacia’s international success started out with an ambition – immediately after the buyout of Dacia by Groupe Renault in 1998, the new owner announced a crazy project cooked up by then CEO Louis Schweitzer. Dubbed X90, it was supposed to become the first-ever €5,000 car. History noted it was ultimately […]

Dacia’s international success started out with an ambition – immediately after the buyout of Dacia by Groupe Renault in 1998, the new owner announced a crazy project cooked up by then CEO Louis Schweitzer. Dubbed X90, it was supposed to become the first-ever €5,000 car. History noted it was ultimately a harder than expected target, but the Logan still sparked its own niche in Europe (or at least the part where it’s sold).

Affordable, (somewhat) modern for the age, and quite reliable, the model turned out successful and gave Dacia and Renault (as it was rebadged in many markets) an entry-point to the automotive market that made it virtually impossible to compete with. And with the launch of the Sandero hatchback and the onset of the 2008 global economic crisis, all roads were paved with success for the brand that suddenly developed European ambitions.

More than 15 years for the Logan, and some 13 years later for the Sandero, the Dacia brand is not only unveiling the third-generation model – but is also finally shedding all the remnants of its low-cost atmosphere. This is because, this time around, the models are based on a new architecture – while the second generation used a modernized version of the original, bare bones, platform.

The strategy has also changed accordingly, with the brand now promoting a leadership in “the way it comes to promoting a sensible form of car consumption and is now more than ever aligned with the real expectations of its customers. It offers simple, spacious, reliable and robust vehicles with no unnecessary frills, at the best price on the market.” 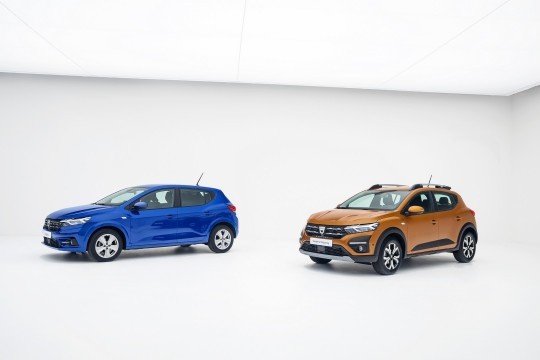 And there is no better time to promote the attributes that made Dacia famous in the first place – as the current economic woes triggered by the global health crisis are, once more, making people turn their attention to every-day essentials. Not that it really needed the market’s unprecedented evolution – Dacia’s Sandero has been a constant fixture of the passenger car market in Europe for years, already.

We should start with the most popular choice first, that being the Sandero. All three models share common design traits – but again, the Sandero and its Stepway brethren look the best. It is as it should be – the Logan’s boxier design appeals to a certain part of the market, and the western Europeans still love their hatchbacks more.

The new Sandero is more aerodynamic than ever, while the overall dimensions are not necessarily different: it arrives with a 1 cm / 0.39 in. drop in height, but the same ride height of 133 mm (5.23 in.). Thanks to the switch to Renault’s very modern CMF architecture, Dacia introduces lots of comfort and safety features, such as the new Y-shaped LED lighting signature for both head- and rear lights. The front LEDs are standard on all grades and come with a 37{d93457022679712214ff8a8035fa266341f9634f2c93d5e609b1bbb089e8c446} increase in beam length during the night. 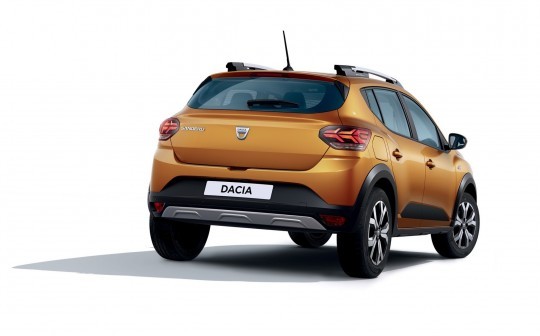 Next up is the rebel of the range, the Sandero Stepway. It keeps its usual crossover vibes and has some 41 additional millimeters of ground clearance (174 mm / 6.85 in.), roof bars, and special body protection. It also upgrades the looks with standard 16-inch Flexwheels (fake alloys), optional alloy rims, and unique interior upholstery along with orange detailing.

The workhorse of the trio – at least until the new generation Logan MCV arrives – is the standard Logan sedan. It has grown, as is customary today, adding 3.6 cm (1.41 in.) in length and the longer wheelbase enables a rear-passenger knee extension of the available space by 42 mm / 1.65 inches. One of its largest assets (both literally and figuratively), the trunk, has also been extended to 528 liters (+18l) / 18.64 cubic feet, which is around 200 liters more when compared to Sandero (328l / 11.58 cu. ft.).

We have not talked about the elephant in the room – Dacia was losing big points when it came to discussing its spartan interiors. While some things carry on unchanged – such as the steering wheel or the climate controls – for the most part the cockpit has been completely redesigned. 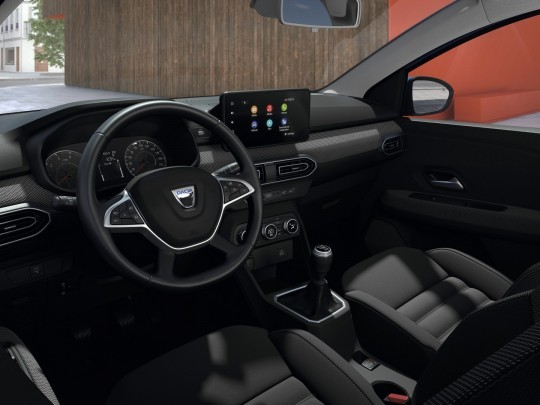 It now features a modern arrangement, with the infotainment system positioned high up on the dashboard to be as close as possible to the driver’s line of sight. True to its affordable nature, Dacia starts out with a very simple setup on the base trim level: Media Control, a glorified smartphone holder that enables the owner’s smart device to be used with the newly introduced Dacia Media Control app.

Next up come the real on-board systems, called Media Display and Media Nav – they both make use of an eight-inch touchscreen compatible with onboard navigation and wireless connectivity for Apple CarPlay and Android Auto in the top version. And that’s not all, because the new Dacias will be getting a raft of innovations for the brand, including automatic headlights and wipers, an electric parking brake, and even an electric sunroof on the Sandero and Stepway (from next year).

Under the hoods, Dacia has opted for a small revolution. The Romanian brand is another automaker that says goodbye to the diesel mill, with the tried and trusty 1.5 dCi now absent from the list. Instead, clients can opt for the gasoline fueled SCe 65 (1.0-liter, naturally aspirated, three cylinders), TCe 90 (turbo), and the LPG-enabled ECO-G 100. The second option is paired to a couple of new transmissions – a six-speed manual and a new CVT automatic. 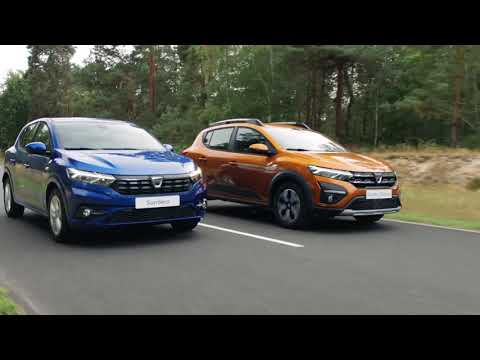 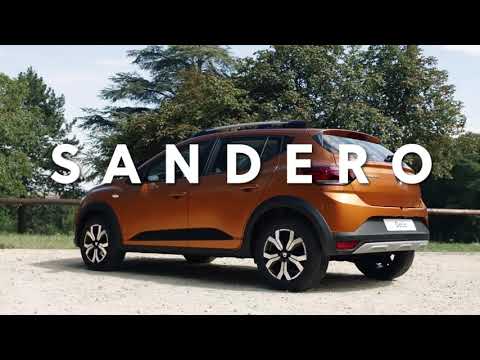 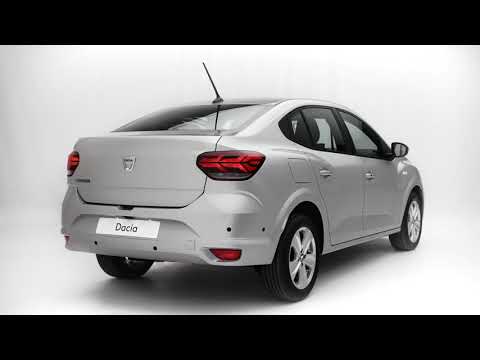