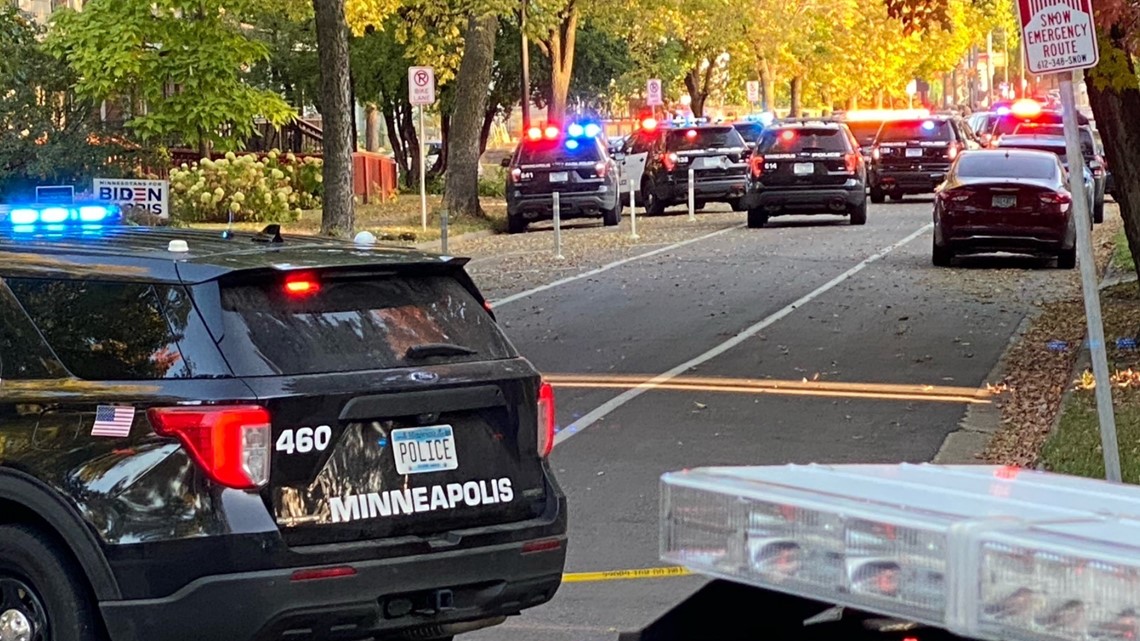 Minneapolis police pursued a vehicle early Monday morning until it lost control and flipped, killing the three people inside.

MINNEAPOLIS — Minneapolis police were in pursuit of a stolen vehicle Monday morning when the driver lost control and the vehicle rolled, killing all three people inside.

KARE 11’s Charmaine Nero spoke with the parents of two of the people who perished, 15-year-old Jamontae Welch and his cousin, 16-year-old Demetrius Dobbins. The other person who died was a friend of the cousins and also a juvenile.

The parents of the cousins said they did not have any knowledge of how or where the boys came into possession of the car that was reported stolen, telling Nero only that there is a need for more activities for neighborhood teens.

John Elder, spokesman for the Minneapolis Police Department, said that at 1:44 a.m. officers saw a vehicle they recognized as being stolen in what police called a “carjacking with force” Sunday morning.

When police tried to stop the vehicle, it fled, and police said they chased it for around two minutes.

According to police, the vehicle was ahead of officers when the driver lost control in the area of Emmerson Ave. North and North 18th Ave.

The vehicle flipped and rolled, killing the three people inside. Their identities have not been released at this time.

Elder says the Minnesota Bureau of Criminal Apprehension (BCA) has been called in to conduct an independent investigation. Squad car video of the fatal incident has been turned over to that agency.


OTHER NEWS: Man killed in shooting in south Minneapolis

OTHER NEWS: Woman killed in ATV crash in southern Minnesota