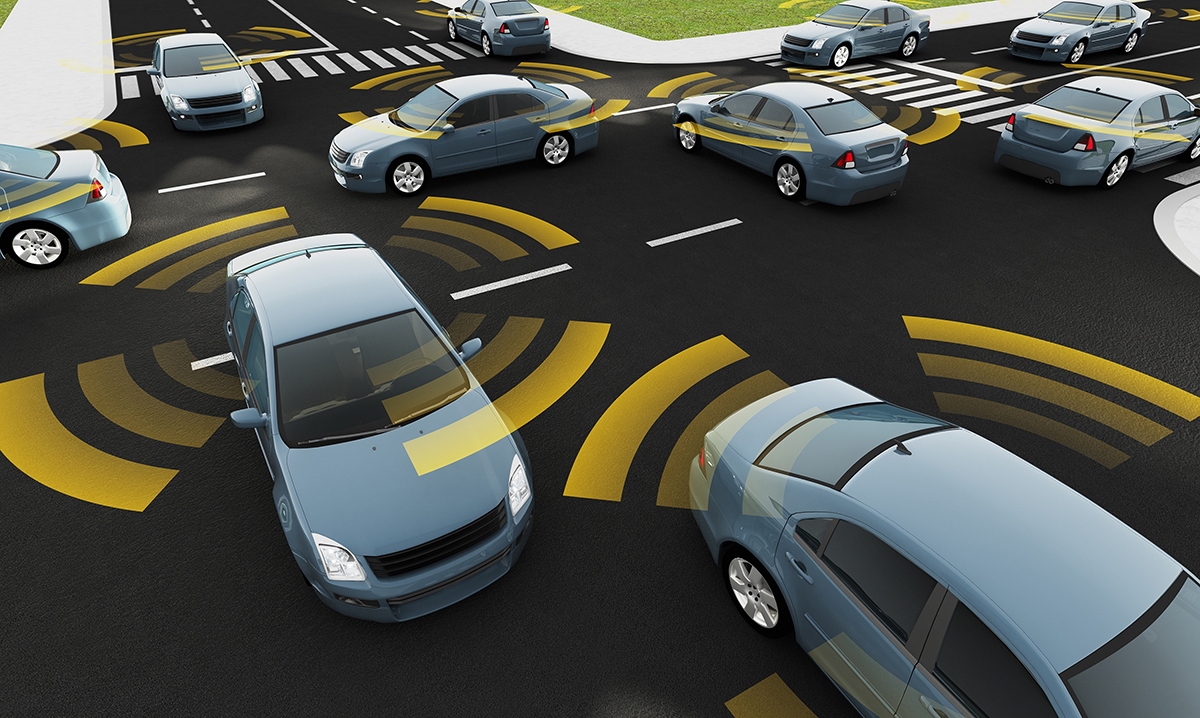 Americans are becoming less comfortable with the idea of driverless transportation.

A new report from an American Automobile Association (AAA) indicates that consumer trust in these vehicles has quickly eroded over the past few years. Today, three-quarters (73 percent) of American drivers report they would be too afraid to ride in a fully self-driving vehicle, up from 63 percent in late 2017.

Additionally, two-thirds (63 percent) of U.S. adults report they would actually feel less safe sharing the road with a self-driving vehicle while walking or riding a bicycle.

Greg Brannon, AAA’s director of Automotive Engineering and Industry Relations, thinks the attention paid to incidents has an impact.

“This technology is relatively new and everyone is watching it closely. When an incident occurs, it gets a lot of media attention, and people become concerned about their safety,” said Brannon.

“Despite their potential to make our roads safer in the long run, consumers have high expectations for safety,” he added. “Our results show that any incident involving an autonomous vehicle is likely to shake consumer trust, which is a critical component to the widespread acceptance of autonomous vehicles.”

Surprisingly, AAA’s latest survey found that Millennials – the group that has been the quickest to embrace automated vehicle technologies — were the most impacted by these incidents. The percentage of Millennial drivers too afraid to ride in a fully self-driving vehicle has jumped from 49 percent to 64 percent since late 2017, representing the largest increase of any generation surveyed.

“While autonomous vehicles are being tested, there’s always a chance that they will fail or encounter a situation that challenges even the most advanced system,” said Megan Foster, AAA’s director of Federal Affairs. “To ease fears, there must be safeguards in place to protect vehicle occupants and the motorists, bicyclists, and pedestrians with whom they share the road.”

The technologies might not be quite as safe as some claim.

Autonomous carmakers criticized the IIHS for underestimating the safety effects. Partners for Automated Vehicle Education, a group of self-driving technology companies, claims 72% of crashes can be avoided.

AAA said it supports thorough testing of automated vehicle technologies as they continue to evolve. The group also advocates for a common consumer nomenclature and classification system for the various driver assistance technologies.

“There are sometimes dozens of different marketing names for today’s safety systems,” said Brannon. “Learning how to operate a vehicle equipped with semi-autonomous technology is challenging enough without having to decipher the equipment list and corresponding level of autonomy.”

The most important insurance news,in your inbox every business day.

Get the insurance industry’s trusted newsletter