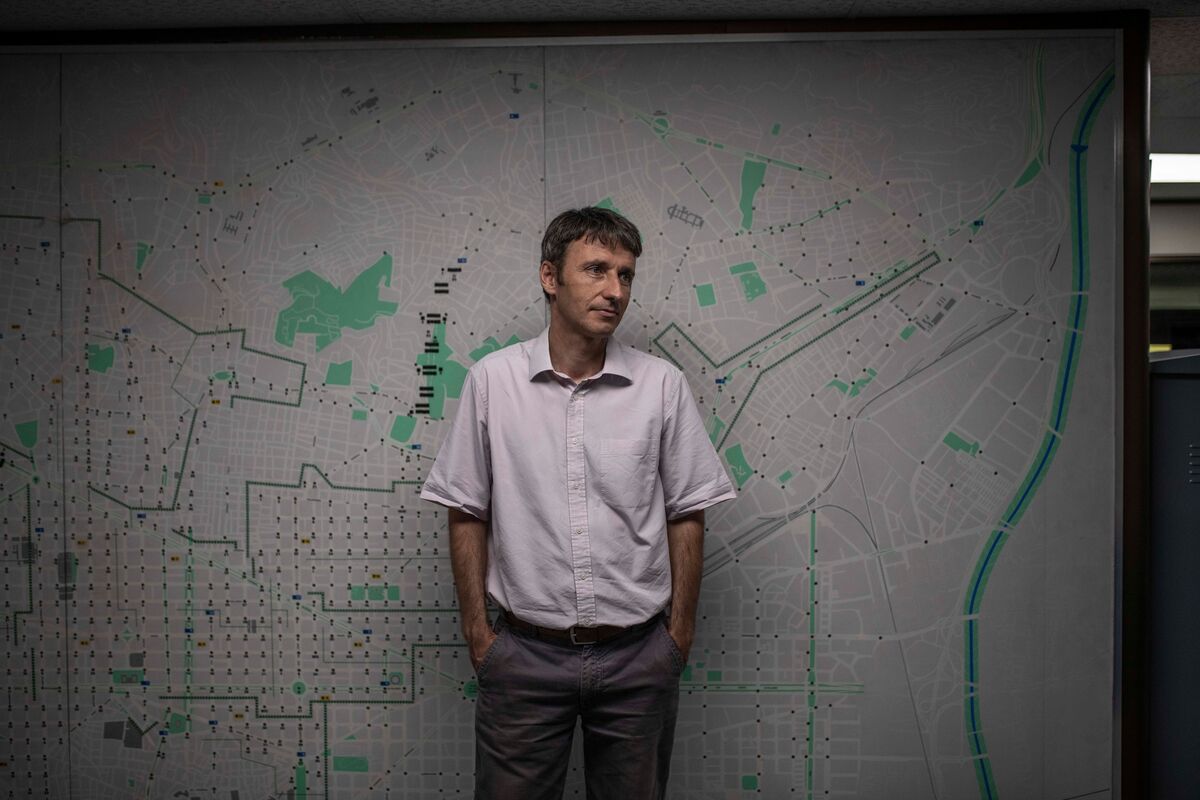 When the citizens of Barcelona returned to the streets in mid-May after a 2-month lockdown, they discovered a changed city. Not only was it overgrown with plants and wildlife, but the streets had been transformed by 13 miles of bright yellow bike lanes painted over the old car lanes.

Adria Gomila, the chief of mobility services in Barcelona, is leading the metamorphosis. His team of 30 has turned Spain’s second-largest city into one of the most bike-friendly metropolises in southern Europe. The pandemic, though a tragedy, has also turned into an opportunity.

“Everyone is coming out of this with a bigger sense of responsibility and more environmental awareness,” Gomila says.

Barcelona was never an obvious candidate to be a bike-friendly city. Much of it is built on the foothills of the Collserola mountain range and seven smaller hills. Cycling in the Catalan capital often means pedalling up steep inclines and sweating under the Mediterranean sun.

Barcelona is one of Spain’s most dense cities, with factories and warehouses standing side by side with apartment buildings. During the 1980s, much of the industrial activity moved to the outskirts; then ahead of the 1992 Olympic Games, the city embarked on a major revitalization, knocking down the old industrial infrastructure and building an urban beachfront with restaurants, cafes, and space for cyclists and runners. A new ring road around the city initially helped ease traffic in the center, but gridlocks returned shortly after as the number of cars grew and more people moved to the suburbs.

Around the beginning of the 21st century, authorities started to realize that they couldn’t fix air pollution with so many cars on the road. Gomila, an industrial engineer by trade, was managing traffic from a control room in the city hall at the time. He remembers pro-cycling groups showing up at city offices, demanding meetings with officials and pushing for more bike lanes. It worked.

Initially, bike lanes were installed whenever a new street was built, but Gomila says officials soon realized that piecemeal, isolated lanes wouldn’t cut it. A 2003 law provided the legal framework for authorities to set targets for more bike lanes, goals that are now updated every six years.

When Barcelona locked down in March, Gomila was ready. The city had already planned where new lanes would go, and painting yellow lines was easy when the streets were empty. “We did the work of months in just a few days,” he says.

Barcelona is not the only city to have done that. Rome, known for its chaotic traffic and aggressive motorbike drivers, has added 150 kilometers of bike lanes during and after the coronavirus lockdown, according to the European Cyclists’ federation. The Italian city of Bologna has added 94km; Lisbon 77km; and Paris 69km.

Even for cities that didn’t previously have long term plans for cycling infrastructure, “it’s fairly easy to repurpose roads for cyclists,” says Jill Warren, co-Chief Executive Officer at the European Cyclists’ Federation in Brussels. “There’s different things they can do, repurposing roads for cyclists, lowering speed limits, creating car-free streets and giving incentives to purchase or repair bikes are all great ways to encourage cycling.”

As of the end of last year Barcelona had 211km of bike lanes, and small streets have tightened their speed limits from 50 kilometers per hour to 30. That’s reduced noise and pollution from cars and boosted the number of bike-friendly streets without requiring significant investment. Even though more citizens are cycling and bike acceptance is widespread, “every new step generates conflict,” he adds.

Next on the agenda for the city are the districts in the hills, where few use bikes to commute. The recent inclusion of electric bicycles in the city’s public bike-share program has resulted in more people cycling in high-up districts. To encourage that, authorities are installing more public bike stations there.

The final phase, Gomila says, will be when cycling is so widespread that his team needs to build public large bike-parking facilities similar to those in Amsterdam and Copenhagen. That once-distant future is coming closer. With people having made such radical changes to their daily lives, working from home, wearing masks and socially distancing, one more change might not be that hard to make.

“This is a chance that will not repeat again,” Gomila says.

Before it’s here, it’s on the Bloomberg Terminal.