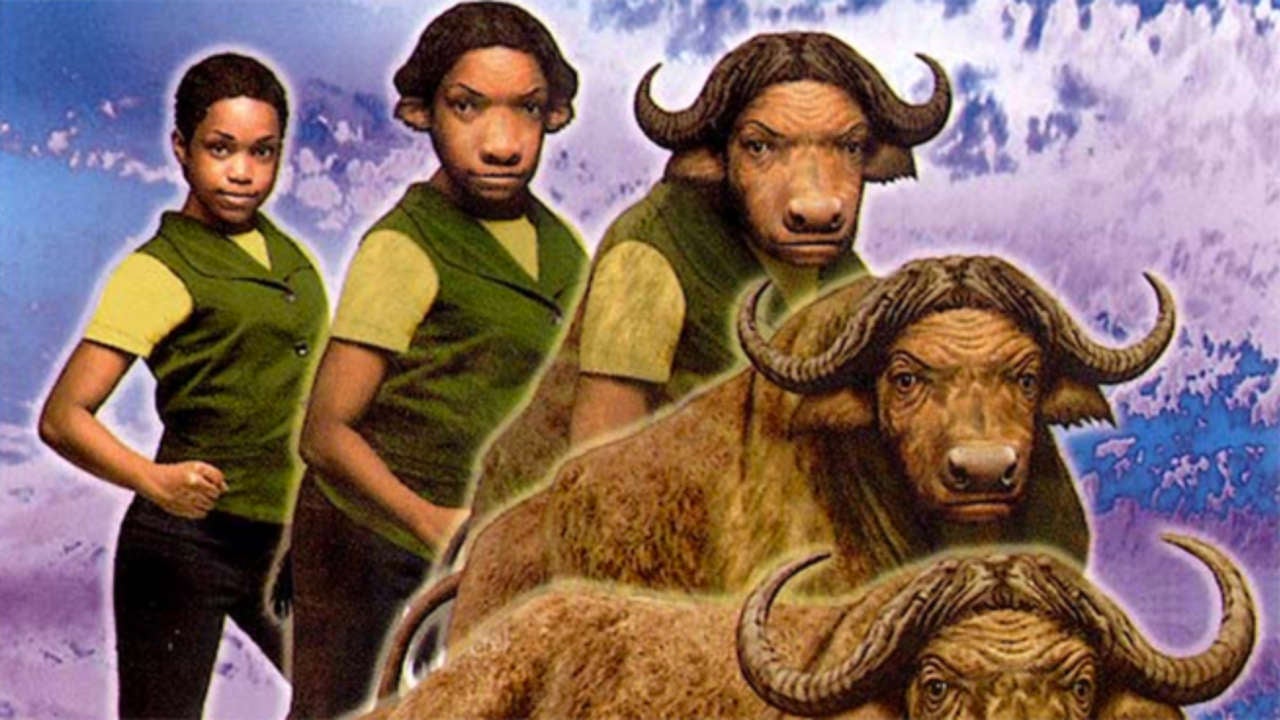 Animorphs is getting turned into a graphic novel and artist Chris Grine revealed his approach to adapting the hit book series into a comic with The Hollywood Reporter. Anytime you approach a beloved property for so many, there’s some pressure to deliver something people are really going to love. In the case of Animorphs, the original illustrations and character designs are so central for early readers’ understandings of the world that Jake, Cassie, Marco, Tobias, Rachel, and Ax inhabit. By the end of Animorphs’ run, things had progressed far beyond the original scope of the story. K.A. Applegate’s success absolutely gets tied to those iconic covers and the wild early computer-generated graphics that made it all possible. But, Grine saw the opportunity to add to that legacy.

“… I suspect that had I tried to drive the car over the cliff, someone would have stepped in. Fortunately, they liked what they saw with only a few easy alterations,” he began. “They left the character designs up to me for the most part, but I did a lot of research from the books, the TV show, and whatever else I could find. Not with any intent to copy those things, only to see what aspects of the characters had become so engrained into the pop culture that changing them too much could derail the entire thing. I always fall back on the descriptions from the books, but I like to be sure.”

“As far as the cover design, I can tell you that we put a lot of thought into that part. Personally, I was the most nervous about the cover from the very beginning because you’re right — the originals are iconic. I must have done a dozen cover concepts before we landed on something that felt true to the originals even though it was a fresh take,” Grine mentioned. “Ultimately, I’m really happy with the final result with a lot of the credit going to Phil Falco, the designer who did all the book design and layout including the awesome new logo. That guy always makes me look good.”

“The central themes of Animorphs have resonated strongly with kids for more than two decades, and the time is right for a feature film that takes this captivating sci-fi adventure to another level for audiences today,” Scholastic Entertainment’s Iole Lucchese said. “Picturestart has an incredible track record of success, and Erik and his team are the perfect partners to help bring this exciting new series based on the adventure-packed books to movie screens.”

Will you be checking out this Animorphs graphic novel? Let us know down in the comments!