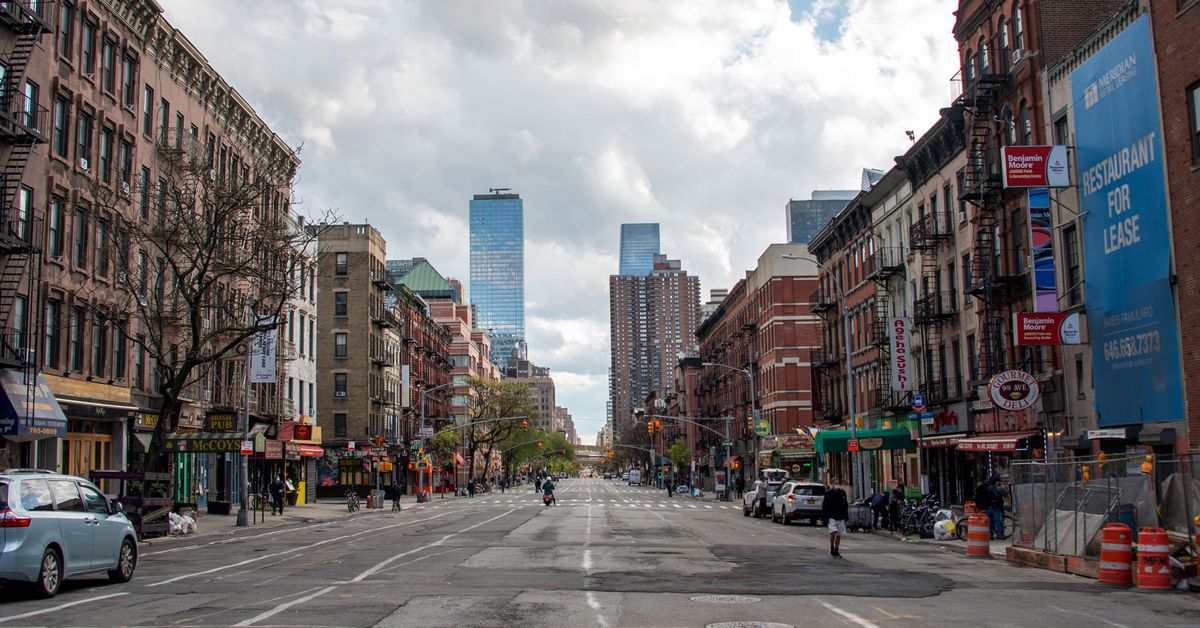 New York is one of the few American cities where you don’t have to own a car. But during the pandemic, there were lots of trend stories — see Vice, the Wall Street Journal, the New York Times — written about how the city’s residents were abandoning mass transit for car ownership. And, like the stories about the residents “fleeing to the suburbs,” it seems at first to make sense on some intuitive level. To support it, car dealers have given breathless accounts of barren showrooms and lots, and the state’s DMV registry reports an 18 percent increase in original car registrations over June and July compared to the same time last year. Used cars are so hot right now that they’re actually appreciating in value. But is New York City becoming a car town in a way it never has been before?

The “Vroom Boom” narrative, as the Times called it, needs an asterisk — a car caveat. While the summer months have seen an elevated number of car registrations, there was a historic drop in the spring. According to data compiled by IHS Markit, car registrations in the New York metro area (so, including the suburbs) compared to 2019 were down by 75 percent in March and 74 percent in April. Car registrations rebounded in June to the tune of a 2 percent increase, followed by a 9 percent increase in July.

“I use this data a lot, and I’ve never seen this before,” said Tom Libby of IHS Markit. “It’s unheard of. It’s extremely unique.”

So while the summer has put a strain on car dealerships, it’s not resulting in the rise of the number of cars on the road in New York City, because the summer bump doesn’t even come close to making up for the enormous drop. There’s a cause-and-effect relationship: A wild swing in data that’s usually flat during the lockdown would naturally result in a wild swing in the other direction after the lockdown is lifted. People who wanted to buy in the spring but couldn’t because of the lockdown are now buying in the summer, along with all the people who were going to buy a car in the summer to begin with. Coupled with the people who are suddenly interested in owning a car to get out of the city, and the automobile market is dealing with something of a demand shock. A similar dynamic is playing out in the housing market as well. The housing market wasn’t allowed to function in the spring by state mandate, so the summer saw a double dose of demand, pushing prices higher.

There’s also an alternative explanation for the used-car boom, which has caused prices to actually rise. First, new-car production slowed dramatically over the lockdown, so the shorter supply of new cars is pushing people over to used cars. Second, when a recession hits, there’s always a shift in demand from new cars to used cars, as buyers have lost income or are less certain about their future job prospects (although car dealers have launched programs in recent years designed to combat that).

While there’s not strong evidence of a car boom right now, the asterisk needs an asterisk as well. The past six months may have felt like six years, but it’s still early in the post-lockdown period for a long-term trend to truly take hold, particularly given there are plenty of individual examples of it happening. Still, many people live in New York specifically because they don’t have to own a car or drive — a position many may now be rethinking. But when the pandemic passes and the subway doesn’t instill terror in its riders anymore, having to constantly move a car on alternate-side parking days might not feel worth the trouble any longer.