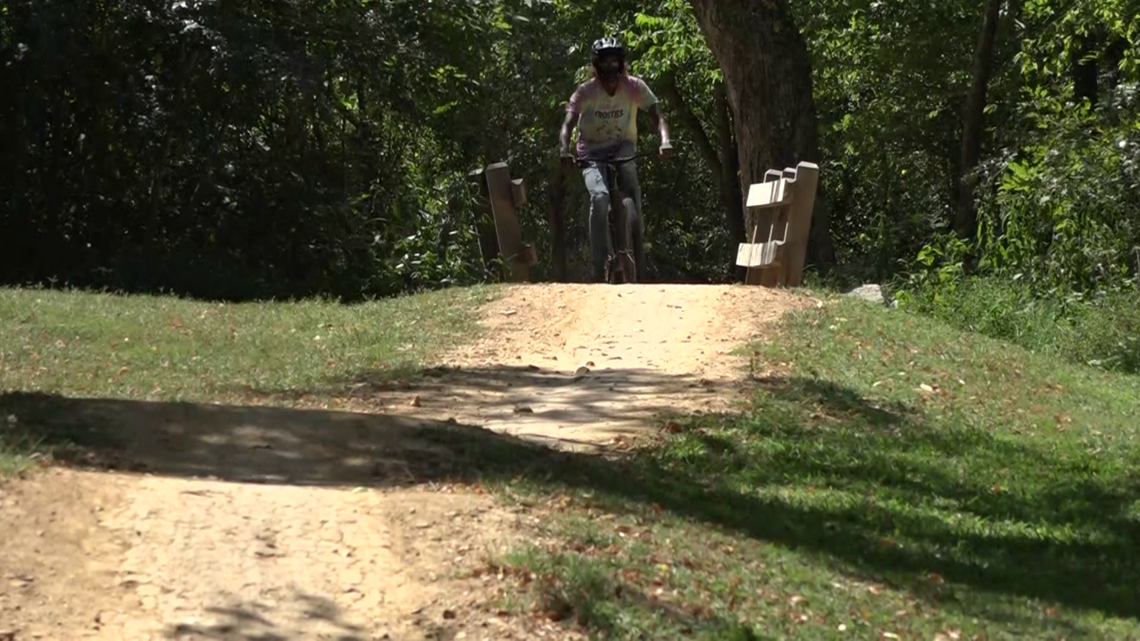 The eight-week-long virtual summit starts on September 1 via Zoom at 3 p.m. and is the same day and time each week.

BENTONVILLE, Ark. — Visit Bentonville is hosting the 3rd Annual Arkansas Bike Summit, but there will be no group rides at the summit because it will be 100% virtual. The Visit Bentonville director of communications and marketing, Aaron Mullins, thinks the virtual event will create some new opportunities.

“We’re going to have people from all over the country and really all over the world in some instances attending virtually and being able to participate, and we are looking forward to those folks actually coming and visiting our city sometime in the near future,” he said.

The virtual summit will be eight weeks long, starting on Tuesday, September 1st, at 3 p.m. The one-hour zoom sessions will be panelists and cycling experts from across the country.

With more than 100 miles of trail and connectively to more than 400 more miles of trails in neighboring cities, Bentonville has claimed the title of the mountain bike capital of the world.

Director of Bike Bentonville, Aimee Ross says creating an urban mountain bike trail system is something that’s proven to be a success and introduced a lot of new people to the sport.

“From cross-country riding to free-ride, jump-flow lines, some really cool features like the masterpiece for those who have seen that piece of artwork that’s not at the north end of Crystal Bridges that you can actually ride,” she said.

Ross says they aren’t slowing down and are continuing to build more trails to offer more opportunities for more cyclists. She says the sky is the limit.

“We have a really really great community and leaders within the community that is working together and collaborating to create Bentonville into the mountain bike capital of the world and show everyone what can be done when you incorporate mountain biking as a quality of life initiative,” she said.