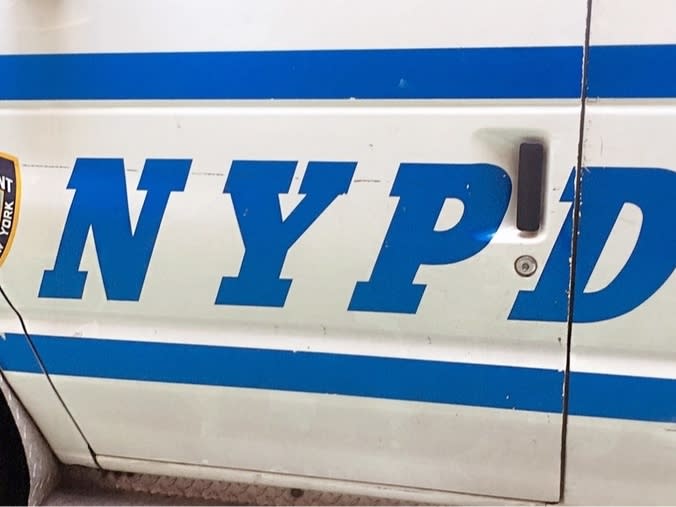 BROOKLYN, NY — A Brooklyn assistant district attorney was hit and killed by a bus while riding her bike in the borough early Labor Day morning, according to police and the DA’s office.

Sarah Pitts, 35, was riding her bike on Wythe Avenue just after midnight on Monday when she was hit by a charter bus that had been heading up Williamsburg Street, police said. She was taken to Bellevue Hospital, where she was pronounced dead, police said.

Pitts, who lived about a mile away from the crash in Clinton Hill, was a senior assistant district attorney with the Brooklyn District Attorney’s Office, their office confirmed with a statement.

“Our office is devastated by and mourning the tragic death of Senior Assistant District Attorney Sarah Pitts,” District Attorney Eric Gonzalez wrote. “…She was a brilliant and compassionate lawyer dedicated to seeking justice. We are overwhelmed by this sudden loss.”

Pitts, who Gonzalez said was an avid cyclist, joined the District Attorney’s Office in 2018. She was assigned to the Appeals Bureau and worked with the Post-Conviction Justice Bureau, according to the statement.

“And when the COVID crisis struck, Sarah selflessly volunteered to come in to the office to help with urgent matters and to relieve the administrative staff so they would not bear the full burden of the pandemic,” Gonzalez said. “She was a kind and generous coworker who will be greatly missed.”

Police said the crash is under investigation by the NYPD’s Collision Investigation Squad.
The bus driver stayed at the scene of the crash, they said.

Pitts’ death is one of several serious crashes throughout the last week, including a fatal motorcyclist crash in Queens, two serious crashes with cyclists in Brooklyn and the Bronx and another Queens crash where a cyclist was killed.

Advocates said Tuesday that the crashes are evidence of the city’s lack of investment in safe bike lanes and other traffic initiatives.

“Our city continues to fail people who bike,” Transportation Alternatives Executive Director Danny Harris said, noting that all but one of the fatal cyclist crashes this year took place on streets without protected bike lanes. “These crashes could have been prevented, but safety has for too long been secondary to the convenience of drivers in New York City.”

This article originally appeared on the Bed-Stuy Patch