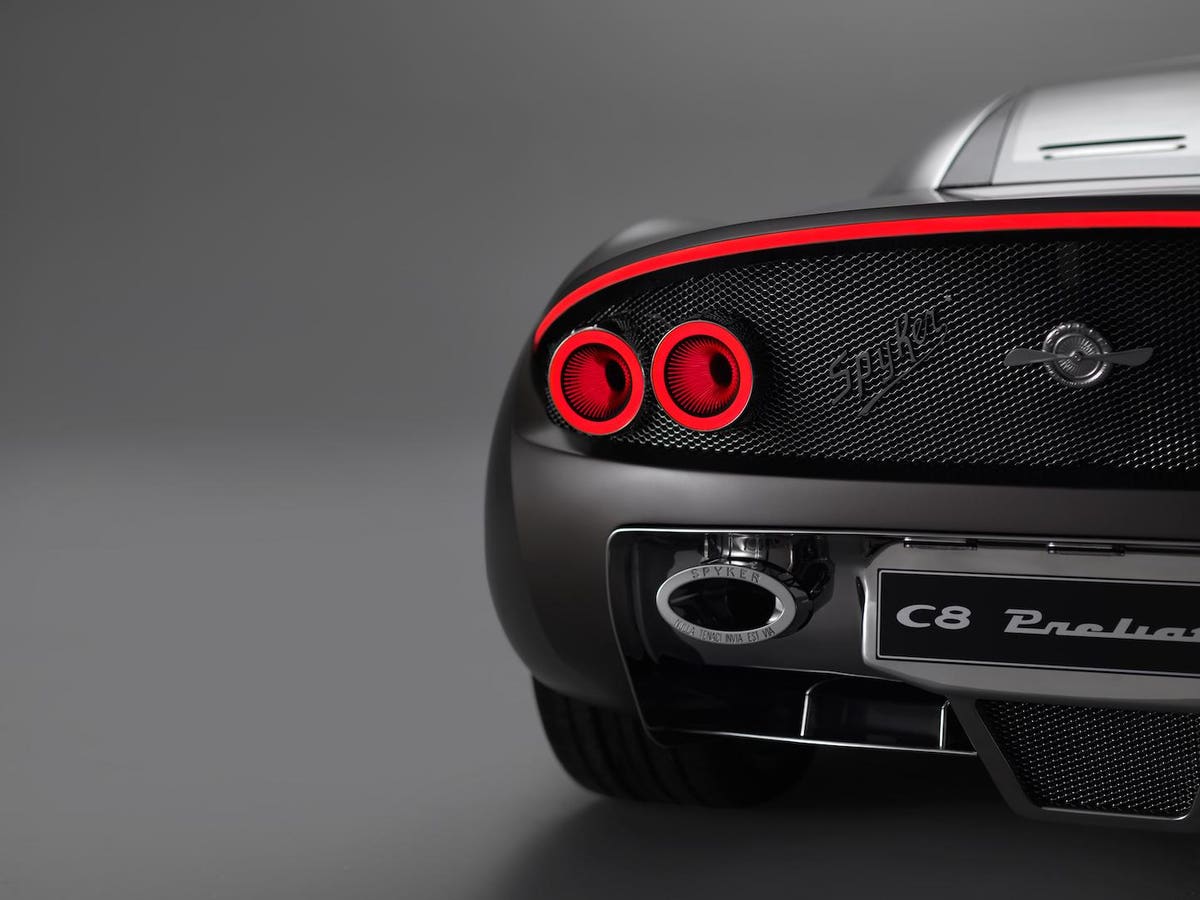 Spyker is a brand better known for its troubles than its line of hand-built sports cars with a vintage feel. Namely it’s associated with a short-lived career as a Formula 1 constructor in 2007 and an ill-fated decision to buy Saab from General Motors
in 2010—ambitious money-losing ventures that were instrumental to the company’s bankruptcy in 2011. The bespoke manufacturer announced last week that it has entered into new partnerships that will revive the brand and add a familiar and storied name to the custom car business.

Spyker has partnered with BR Engineering—owned by Russian oligarch Boris Rotenberg—automotive tuning firm R-Company, and custom design manufacturer Milan Moriday, which are both owned by Michail Pessis. Together Rotenberg and Pessis co-own SMP Racing Monaco and are owners of Spyker vehicles.

“The collaboration agreement which we signed today, is the high light of months of our relentless efforts to build a solid Spyker company which disposes of both technical as well as financial means to achieve its business objectives,” said Spyker Chief Executive Officer Victor Muller in a news release. “My gratitude goes out to Boris Rotenberg and Michail Pessis for the trust they both placed in us.”

If you’re not familiar with Spyker’s lineup, which include the C8 Spyder, Laviolette, and Peking-to-Paris, it’s likely because there are only 265 of these hand-built all-aluminum body sports cars on the road. Ten years ago, they had a base price of $235,000 and could end up costing much, much more after being outfitted with custom materials, such as quartz faces on its watch-inspired instrument dials for $8,500. The vehicles used a technology platform centered around a modified 4.2-liter V8 Audi engine and custom exhaust system that includes a “whisper mode.”

In recent years, BR Engineering and Milan Morady have helped develop “limited edition” Spyker C8 Ailerons in their German engineering facilities. The agreement signed last week will enable Spyker to relaunch its brand bring the new C8 Preliator into production in 2021 along with a flagship store in Monaco next year. The company added, “It goes without saying that Spyker intends to re-enter the international race arena through its partnership with SMP Racing and to again take a strong foot hold in motorsports.”