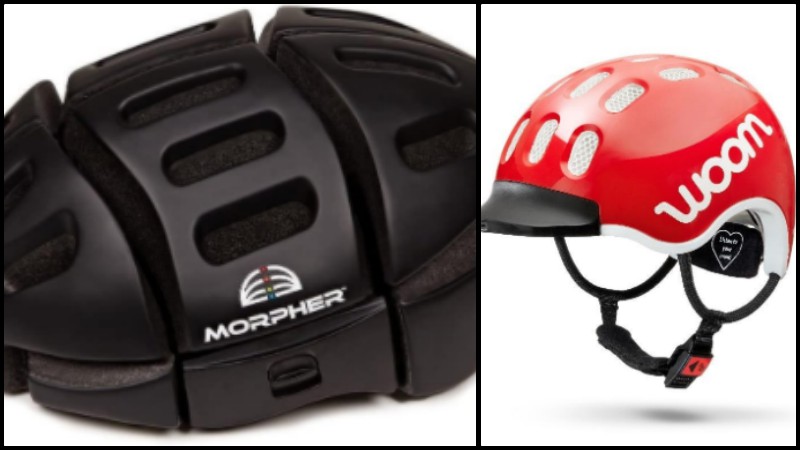 PROVIDENCE, R.I. (WPRI) ─ Two companies are recalling thousands of bicycle helmets because they do not meet the federal safety standard.

The Consumer Product and Safety Commission (CPSC) reports that certain woom bikes and Morpher helmets will not properly protect a bicyclist’s head in the event of a fall.

The woom bikes recall involves the USA children’s helmets, which were sold in blue, green, purple, red and yellow. Only the small-sized helmets are included in the recall.

The Morpher recall is specific to the flat-folding bicycle helmets, which were sold in black, gray, red, silver, white and yellow.

Morpher is no longer in business, according to the CPSC, but is working to contact all known purchasers directly.

No injuries have been reported in connection with either recall.

Communicorp is recalling more than 600,000 Aflac Doctor Duck plushes after it was discovered that the stuffed animals contained levels of lead that exceed the federal standard.

The CPSC said the plush toys were distributed to Aflac customers nationwide as a promotional item.

There have been no reports of people being sickened by the plush toys, but Communicorp is urging anyone who received one to throw it out.

Anyone with questions regarding the recall can contact Communicorp by phone or visit the company’s website for more information.