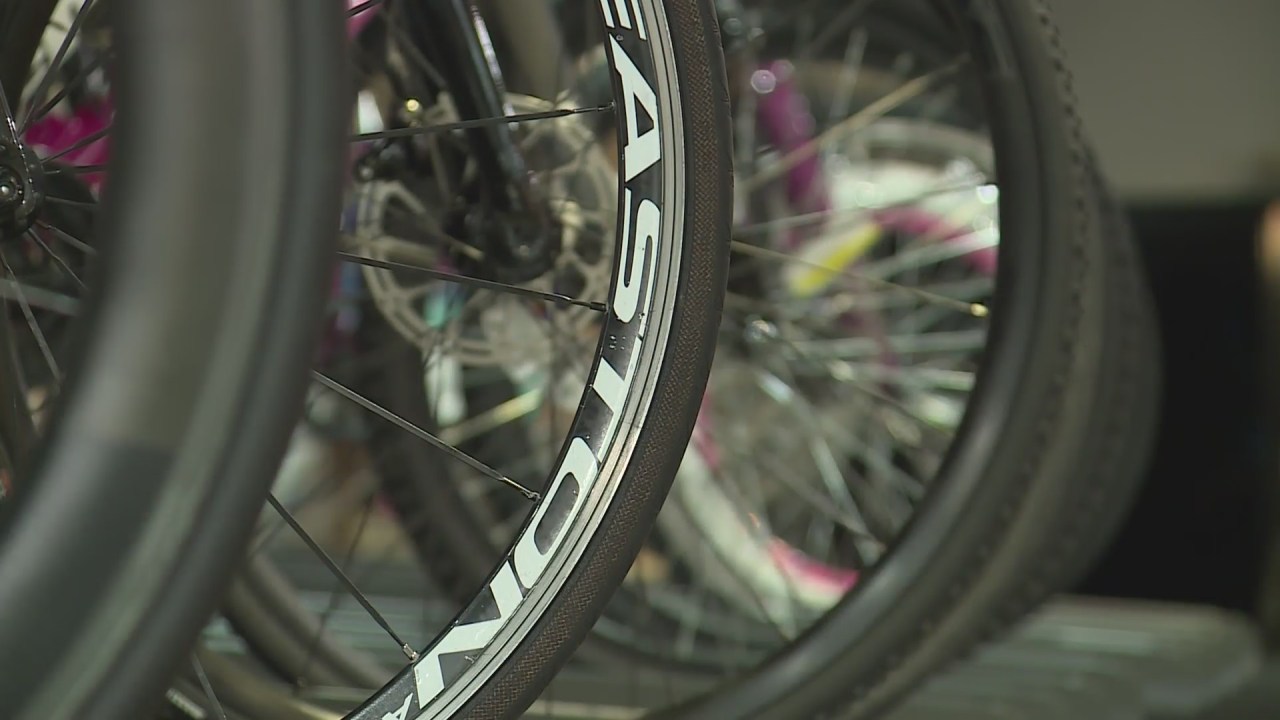 CREVE COEUR, Mo. – We have seen a number of products go flying off the shelves throughout this pandemic. Cleaning products. Hand sanitizer. Toilet paper. Now, bicycles seem to be the new hot commodity.

Wheelhouse Bicycle in Creve Coeur is one of the many bike shops around the country that are seeing a boom in sales. This shop in particular is a full bicycle retail and repair store.

The staff has been working around the clock – 15 to 20-hour workdays every day – to keep up with the high demand.

Nathan Leventhal, owner of Wheelhouse, is a second generation bike store owner. His father owns Bicycle World in Belleville, Illinois and has been in the industry for 50 years. He cant believe the surge he has seen in sales since the pandemic began.

“Fifty years ago, when my dad opened, he never imagined that the bike industry would be this successful and this busy,” said Leventhal. “He says this has been the best year he’s ever had.”

Customers who have recently purchased a bike or bike parts could potentially have to wait for their orders for 12 to 18 months due to backorders. Even experienced cyclists are noticing the increase in sales.

Derick Boyd has been a cyclist for five years and races in competitions.

“I’ve definitely seen it just going to local bike shops. Supplies are really low right now which, you know, downfall for some regular cyclists but its super good for cycling as a whole,” he said.

Leventhal and Boyd both credit the newly aroused interest in cycling to extreme desperation. The pandemic has had most people quarentined or stuck inside for weeks, even months at a time, and they are willing to do anything to get outside and do something.

“I think the general public is now realizing that getting outdoors in general, but especially on a bicycle, is healthy and enjoyable,” Leventhal said.

We may be seeing a surge now, but will it last? Leventhal thinks the booming sales are directly connected to the pandemic and that they will eventually level out, but he believes the bike industry will see more success down the road because of it.