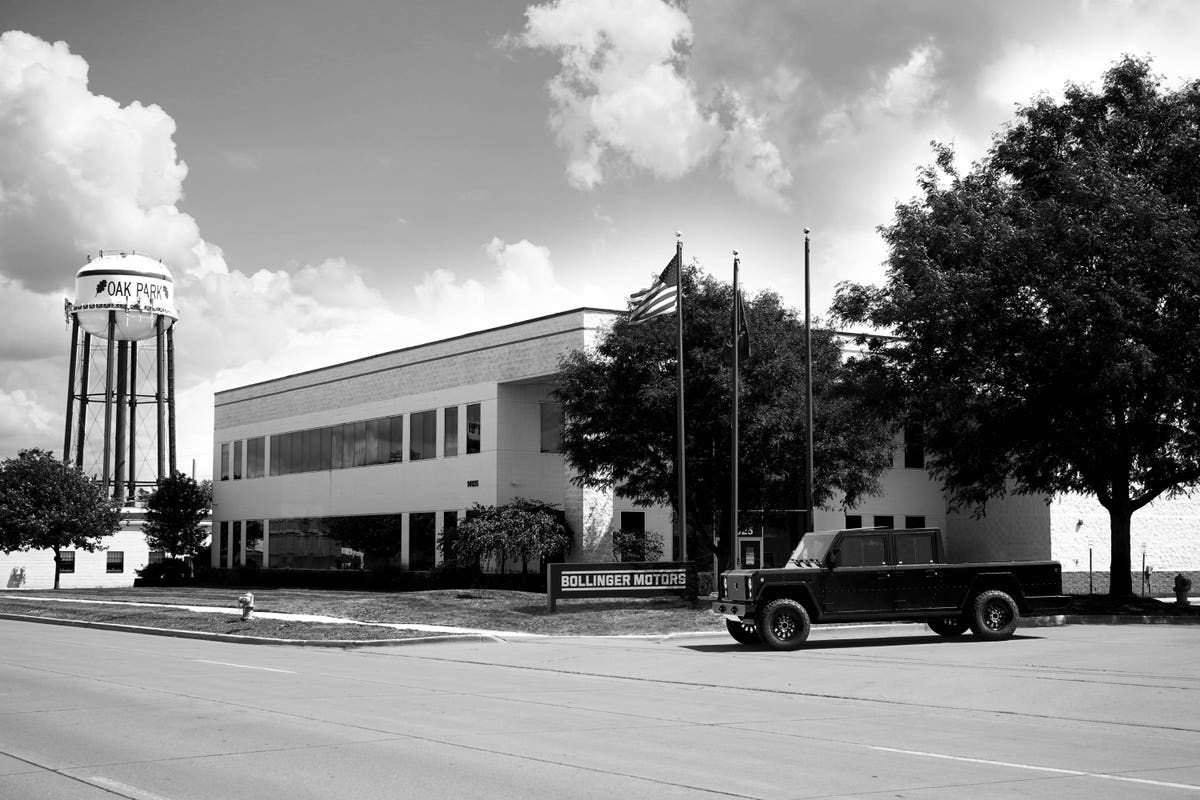 A bigger headquarters for a small company. That’s what’s the latest in the Bollinger Motors story, as the company announced today that it has moved its HQ to a new facility in Oak Park, Michigan. The new space is larger than the company’s previous location in Ferndale but the real story here is the reason behind the move: hiring people to join the team that wants to bring a number of practical, boxy electric work vehicles to market.

Bollinger says that it plans to double its 40-person team by the end of 2020. The new hires will work on getting the company’s first electric vehicles out the door. Bollinger is working on two models – the B1 Sport Utility Truck and the B2 Pickup Truck – and a variant of the B2 called the B2 Chassis Cab variant. The company is also developing the Chass-E, which is an all-electric platform for Class 3 vehicles that Bollinger says could be used for “delivery vans, bucket trucks, ambulances, rescue trucks, shuttle buses, reconnaissance vehicles, and more!”

CEO Robert Bollinger said in a statement that the move couldn’t have come at a better time since the old location was getting crammed full, especially during the COVID-19 pandemic. “We were bursting at the seams with new engineers, putting desks out in the shop at the old building,” he said. “it was especially difficult to keep everyone more than six feet apart.”

The company started working in its new location August 10, 2020 and if you’d like to join them there, you can visit the company website for job opportunities. There’s a wide variety to positions available, including plenty of engineering jobs (like drivetrain design release engineer, automotive exterior lead, automotive interior lead and automotive chassis lead) and some less-expected positions like junior graphic designer and automotive documentary film-maker. That last one makes sense if you’ve been watching the Bollinger-produced short-form documentary series on YouTube that follows the company’s story so far, from the big reveal event in New York to moving shop to the Detroit area (the original Ferndale location) to building the first prototypes. It seems like Bollinger has more story to tell, and needs some help telling it.

Once these new positions get filled there will be twenty or so fewer excuses for Bollinger to not get things done, so we look forward to hearing more about when the trucks will be ready soon. Bollinger has said the B1 and B2 EVs will be sold with a base price of $125,000 and will start production later this year. The first deliveries are scheduled for early 2021.