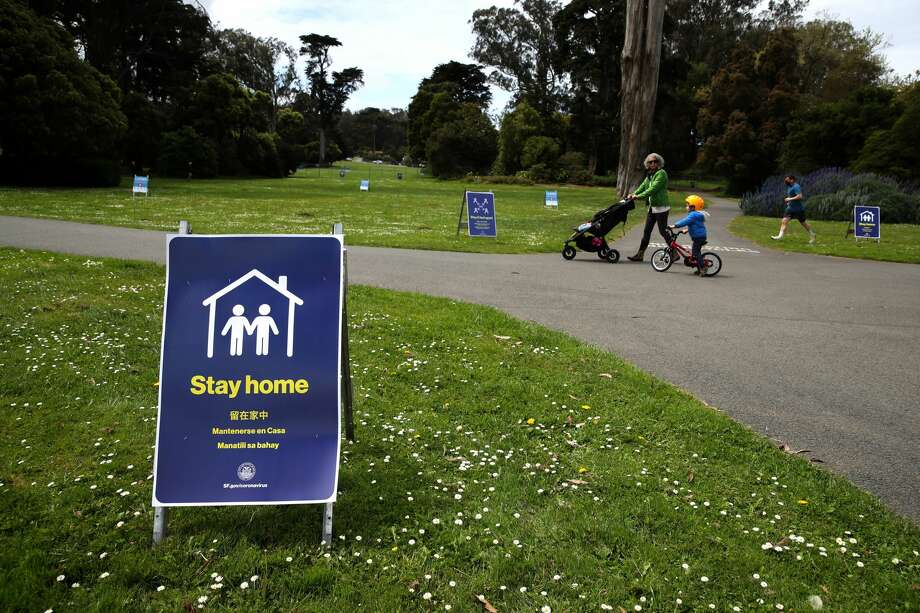 Beginning today you could walk through most of Golden Gate Park without ever encountering a car.

As part of the effort to create safer places for people to recreate amid the COVID-19 pandemic, San Francisco’s Slow Streets program has expanded to more parts of the city’s largest park.

The closure of the west end of JFK Drive, from Kezar Drive to Transverse Drive, which was part of an earlier slow streets closure, remains in effect. 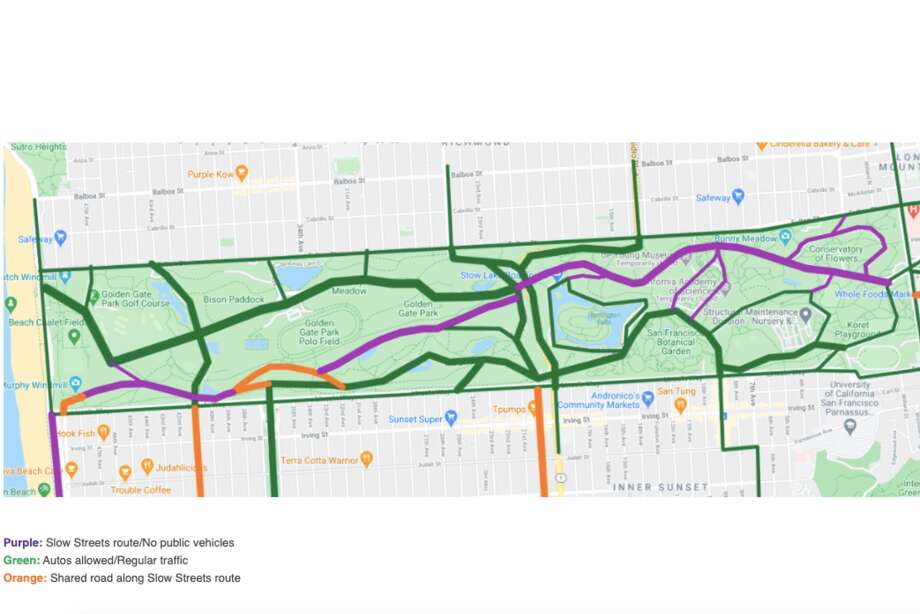 Some spots along the route intersect with regular park traffic or share the road with vehicles, as shown above.

The change is not permanent, though. The slow street route will only be in effect throughout the city’s COVID-19 response.

Tessa McLean is a digital editor with SFGATE. Email her at [email protected] or follow her on Twitter @mcleantessa.