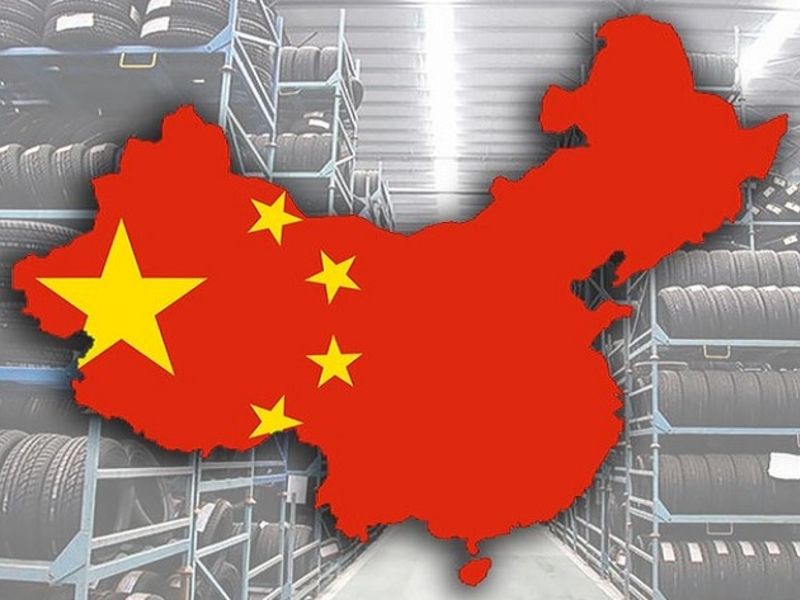 This is the first time in 2020 that such figures registered a year-on-year increase, according to China’s General Administration of Customs agency.

The gain recorded for July trading is all the more noteworthy given that the segment had registered a 21.2% drop in the previous month.

The value of exports as presented in U.S. dollars shrank 6.6% in July, to $1.3 billion, but this represents a significant improvement from the 27.9% decline in export value noted in June.

The agency’s report does not provide data by tire type.

Nevertheless, this shows at least three percentage points lower rates for year-on-year decline, compared with such rates a month ago.