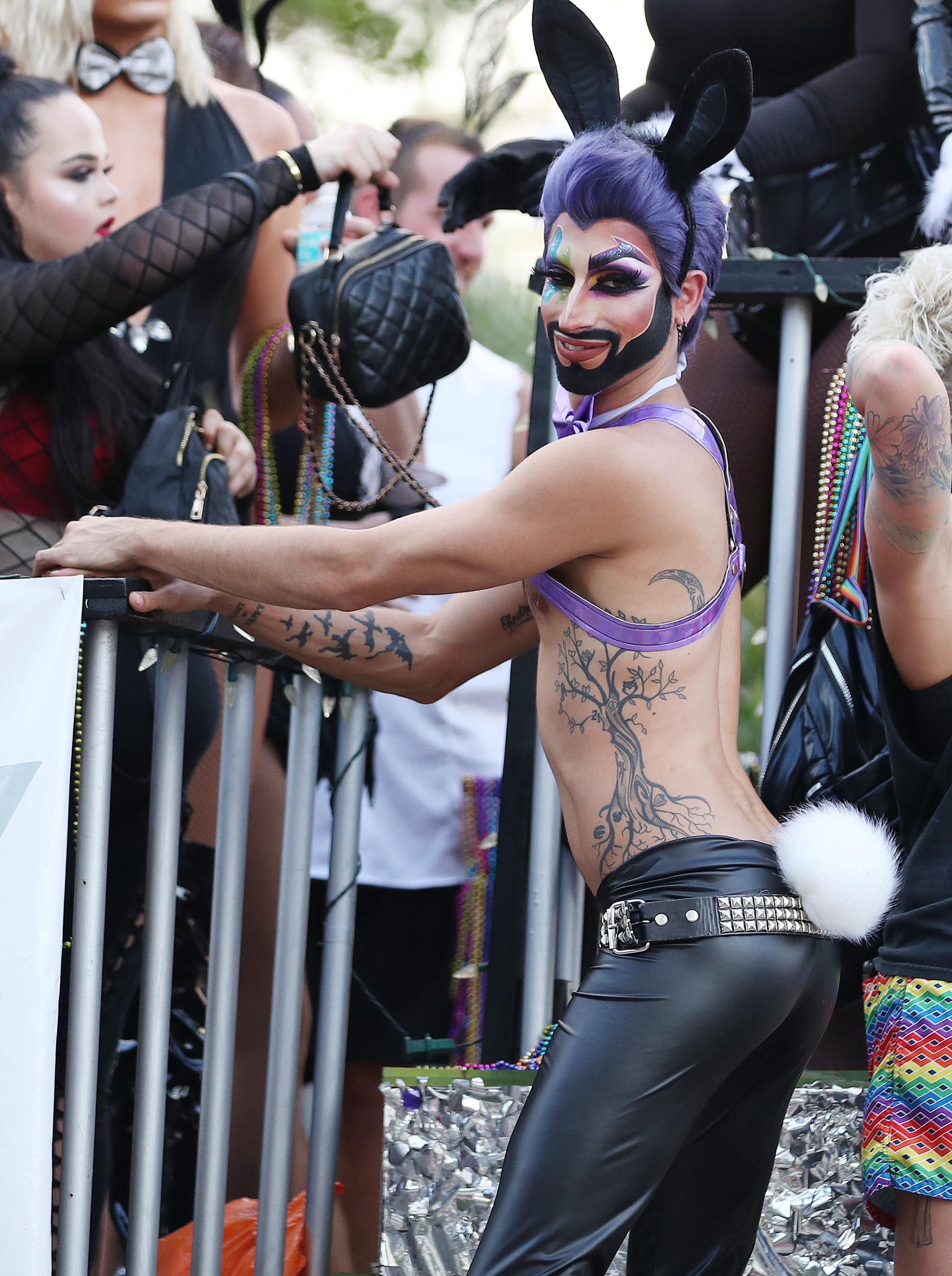 Not even a pandemic can stop Orlandoans who want to Come Out With Pride, as the massive annual celebration of the city’s LGBTQ+ community is taking innovative new forms with a vehicle parade and online event Oct. 10.

Festivities normally take place at Lake Eola Park, with thousands of LGBTQ+ individuals and allies joining in for a rainbow-filled day of merriment in downtown Orlando. This year, the event remains just as vital, said Come Out With Pride President Jeff Prystajko, and will proceed with safety precautions in mind.

The virtual half of Come Out With Pride 2020 was inspired by online events the organization hosted earlier this year, which were well-received by the public, Prystajko said.

“We did a few ‘Stay In With Pride’ virtual events showing performers and talent from Orlando. It was really successful and helped us raise over $16,000 for the Central Florida LGBTQ+ Relief Fund,” he said.

After surveying almost 2,000 community members, Prystajko learned that for about half of respondents, there was a desire for an in-person celebration of some sort. That’s when the concept of a vehicle procession was born.

“There were groups that did birthday parades and little car processions and we said, ‘Why not take that concept and supersize it?’” he said. “People were still looking for some kind of event that wasn’t just virtual, something that would connect them with other people.”

The parade, dubbed Pride In The Streets, will kick off at Parliament House at noon on Oct. 10. Grand marshals Charlotte “Cha-Cha” Davis, an activist, John Nemcheck, an ER trauma nurse, and Chantel Reshae, the drag queen persona of Robert Martin, will lead the procession.

As the day goes on, Pride participants can explore a virtual Drag Race 5k, which will support Zebra Coalition, and the Pride Market at Thornton Park’s Island Time from 4-9 p.m.

Come Out With Pride’s online “extravaganza,” Pride In The House, will begin with drag queen storytime, music and dancing presented by the Kids’ Fringe starting at 5 p.m. on Facebook and YouTube. Then, drag queen Axel Andrews will assume hosting responsibilities at 6:30 p.m. by introducing other local queens, singers and dancers along with a special performance by Orlando Gay Chorus.

For the 8 p.m. main event, Come Out With Pride encourages small gatherings of tight-knit family and friends to enjoy the virtual party, which will showcase the talents of Detox and Roxxxy Andrews, former contestants on RuPaul’s Drag Race, and singer Robin S.

Other than providing an outlet for LGBTQ+ individuals to feel proud of who they are, Prystajko said the role of Come Out With Pride runs deeper, providing a chance for individuals to connect with important services in Orlando.

“We wanted to make sure that local organizations still had an opportunity to get their messages out there and let Orlando know there’s still a lot of hard work to do to raise awareness,” he said. “Pride is about making the LGBTQ+ community visible to the greater Orlando community and letting people know there is still very much a fight for progress and equality.”

Racism, physical health and mental health were all among the issues Prystajko listed as important to LGBTQ+ individuals in Central Florida.

Mayor Dyer’s letter gave a nod to challenges facing the country and LGBTQ+ community, including COVID-19 and systemic racism, noting that “it is important to recognize the interconnected nature of social inequality.”

“Our collective commitment to equity, equality, and compassion must continue to be just as strong as our commitment to making Orlando a welcoming city for all,” Dyer’s letter reads. “That’s just what we did together after the Pulse tragedy when we united to honor the 49 angels taken, support the survivors and victims’ families, and show the world that love is stronger than hate.”

If you go: Come Out With Pride 2020 will begin at noon on Oct. 10 with a Pride In The Streets vehicle procession along an 18-mile route through Orlando. The virtual event, Pride In The House, starts with pre-party festivities at 5 p.m. and 6:30 p.m., with the main event beginning at 8 p.m. To learn more, visit comeoutwithpride.com.