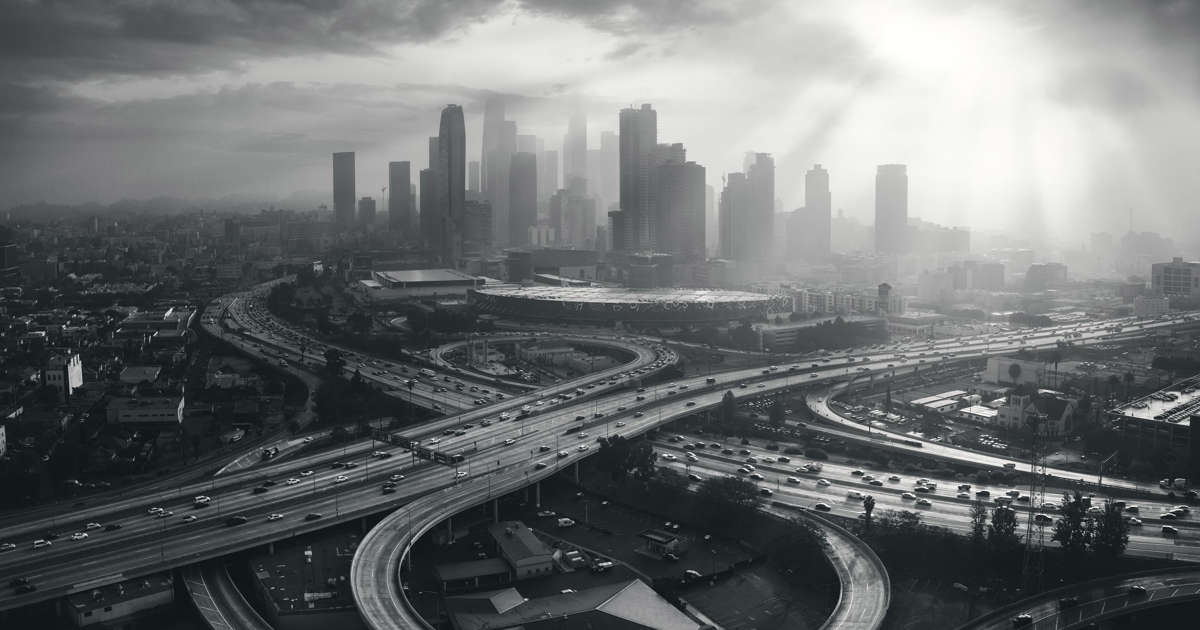 A married couple were arrested and charged with hate crimes Friday for allegedly using a shovel to smash the vehicle of another couple, with the wife heard on video saying,”White lives matter,” and her husband seen performing a Nazi salute during the incident, authorities said.

Gregory Howell of Carson and his wife, Rachel Howell of Seal Beach, both 29, were allegedly caught on video during the incident about 10:30 p.m. on July 22, according to the Torrance Police Department.

In the video circulated on social media, the two suspects — who appear to be a white man and white woman — are seen outside of their white pickup at a stoplight near Artesia Boulevard and Prairie Avenue, according to Torrance police Sgt. Alexander Martinez.

The video shows the couple briefly returning to their truck before the man grabbed a shovel from the pickup’s bed and used it to smash the victims’ vehicle, damaging the driver’s side mirror.

A police report was filed about 10:50 a.m. the next day. The race of the victims was not immediately confirmed, Martinez said, but a Twitter user claiming to be related to the woman in the car said, and the video appears to confirm, that the man driving the vehicle that was attacked is Black.

Authorities eventually identified the suspects in the video and obtained arrest warrants for hate crimes and vandalism on July 24, police said.