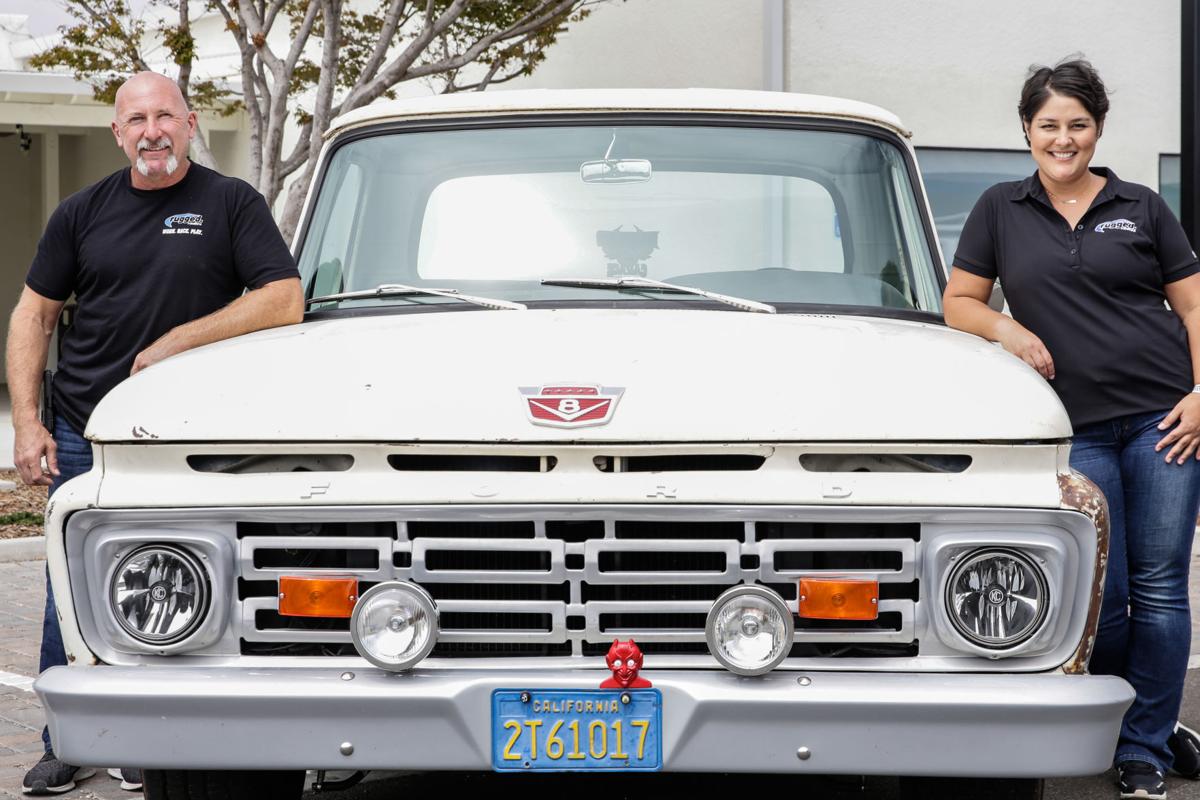 Cancer survivor Taryn Timothy, right, and Rugged Radios owner Greg Cottrell stand by his 1964 Ford pickup truck in which she will lead the Day of Hope Parade of Cars on Wednesday morning. 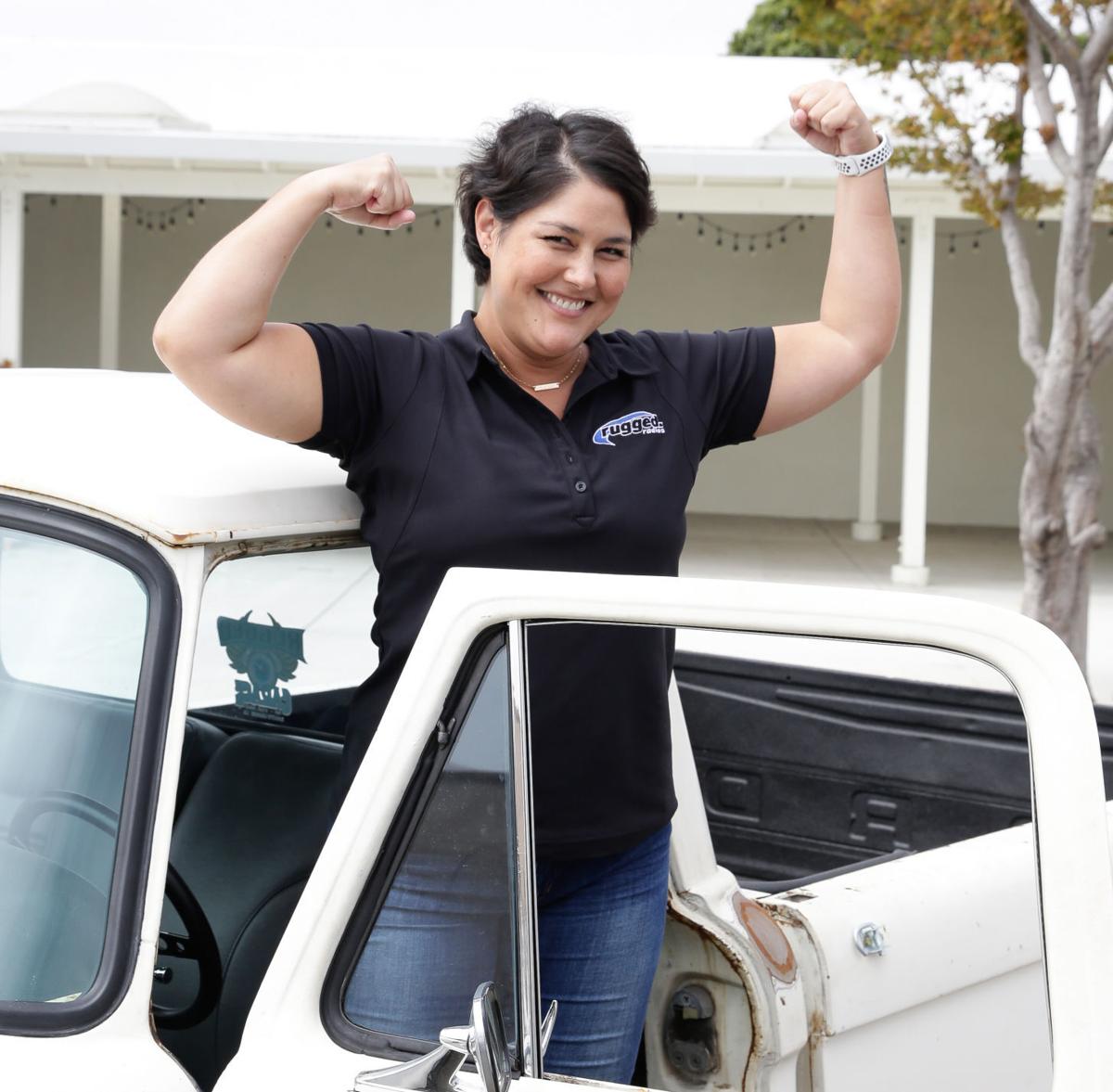 Cancer surivor Taryn Timothy, a sales support specialist at Rugged Radios in Arroyo Grande, stands in the doorway of her boss Greg Cottrell’s 1964 Ford pickup in which she’ll lead the Day of Hope Parade of Cars from the Santa Maria Fairpark to Mission Hope Cancer Center at 11 a.m. Wednesday. 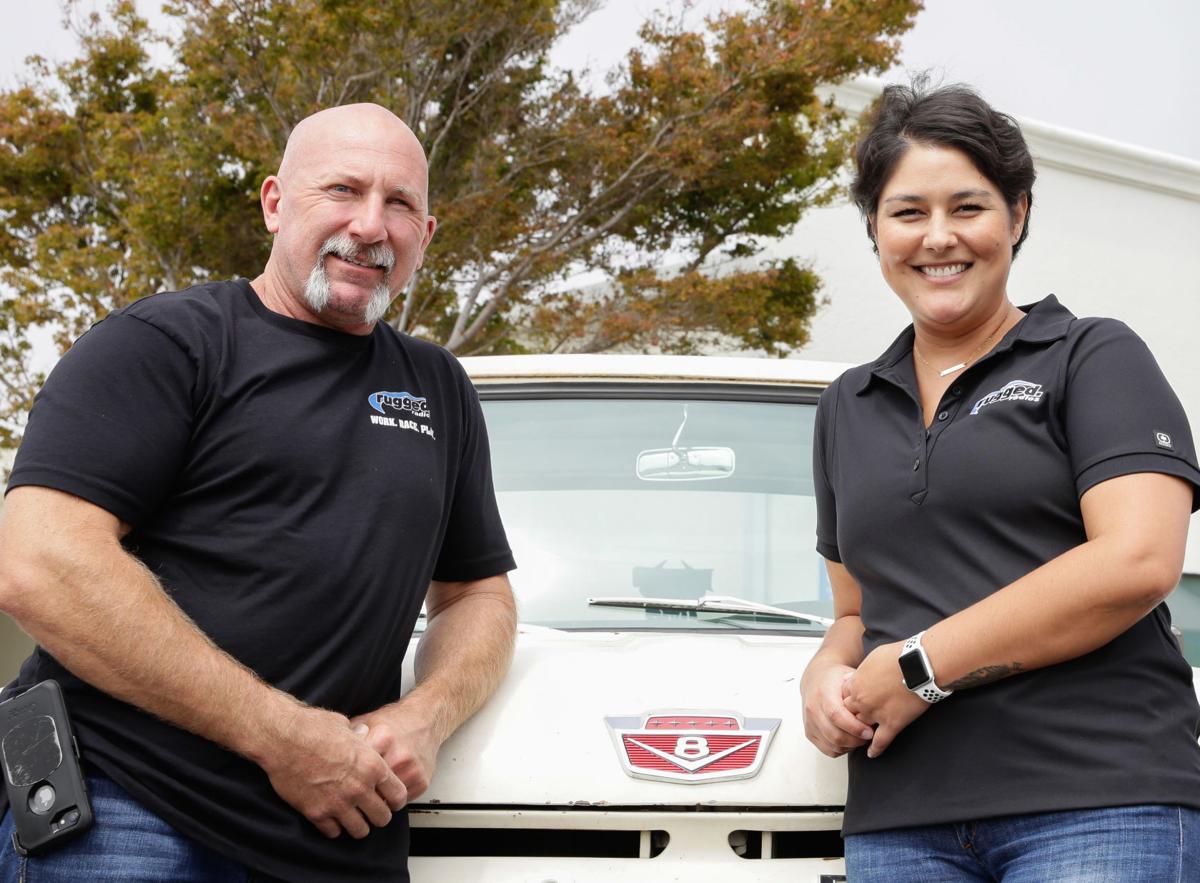 Cancer survivor Taryn Timothy, right, relaxes with her boss, Greg Cottrell of Rugged Radios of Arroyo Grande, in front of the 1964 Ford pickup truck in which she will lead the Day of Hope Parade of Cars from the Santa Maria Fairpark to Mission Hope Cancer Center on Wednesday morning.

Our response to the coronavirus pandemic has reshaped social interaction, forced businesses to close, eliminated jobs, canceled classes and even altered our daily attire, but there are certain things that remain unfazed by such changes.

Cancer never takes a day off.

So too, the many individuals and organizations that help those battling the disease cannot take a break in their efforts. That’s why Day of Hope returns Wednesday in defiance of COVID-19, although it has made some concessions.

Every April for the past six years, volunteers in orange vests have fanned out through an increasing number of communities and locations to sell special editions of the Santa Maria Times, Lompoc Record and Santa Ynez Valley News, or have simply accepted donations from passing motorists.

But this year, the Santa Barbara County health officer’s orders forced organizers to rethink the fundraiser and develop alternatives.

“This Day of Hope is a little different,” said Angelica Ottman, special events coordinator for the Marian Regional Medical Center Foundation. “The big highlight this year is the car parade.”

Newspapers will still be sold on the Marian Regional Medical Center campus, she said, but another new feature this year for all donors is online access to the Santa Maria Times special Day of Hope edition.