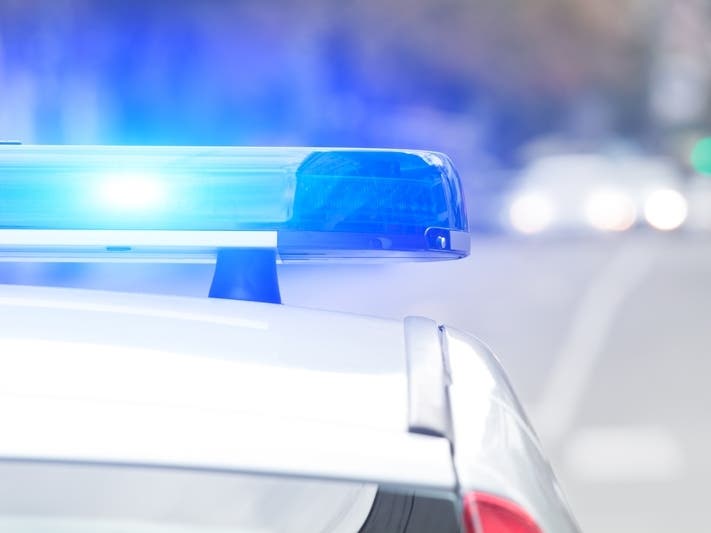 RHINEBECK, NY — A Dutchess County man was killed when his bicycle crashed into a tree and a fence. The Dutchess County Sheriff’s Office said Harry C. Haskins IV, 61, of Rhinebeck, died during the early morning hours Thursday.

Around 6:40 a.m., deputies responded to Rhinecliff Road near River Road for the report of a man on the side of the roadway.

The preliminary investigation revealed that he was riding a bicycle west on Rhinecliff Road down a steep incline in the dark when he lost control of the bicycle, crossed over the eastbound lane and struck a tree and fence off the east shoulder.

The sheriff’s office said there was no evidence suggesting that a car was involved. It is believed Haskins was the only person involved in the crash.

Deputies, however, would like to speak to anyone who may have seen anything or may have been traveling on Rhinecliff Road between the hours of midnight and 6 a.m. Tuesday. They should call Detective Wilber at 845-486-3826 or email him. Information may also be provided through the sheriff’s office tipline at 845-605-CLUE (2583) or by email. All information will be kept confidential.

The sheriff’s office was assisted at the scene by the Dutchess County Medical Examiner’s Office and the Rhinecliff Fire Department.

The investigation is continuing, the sheriff’s office said.