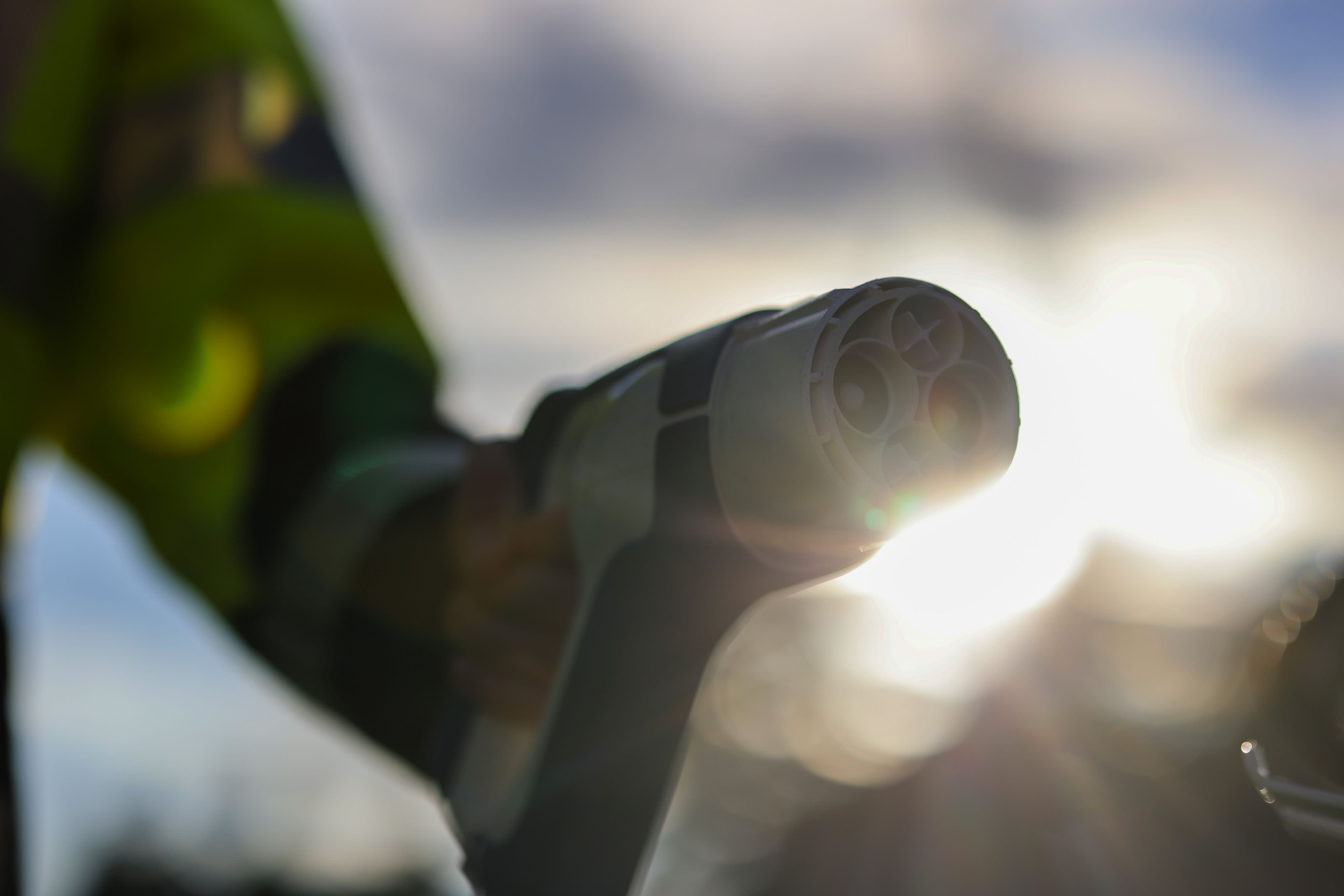 (Bloomberg) — Chinese electric-car startup XPeng Inc. nailed its trading debut in the U.S. as cleaner types of vehicles increasingly grab the attention of consumers and investors.

XPeng’s American depositary shares jumped as much as 67% before closing 41% higher after the Guangzhou-based firm raised $1.5 billion in an initial public offering. The company, with a market value of about $15 billion, expanded the size of its offering and priced the securities above a marketed range.

Strong share-price gains this year by Tesla Inc. and NIO Inc. have stoked investor demand in the electric vehicles sector and prompted similar companies to go public. Li Auto Inc., another Chinese EV startup, increased the size of its U.S. IPO in July to raise $1.3 billion. Its shares, which fell 17% Wednesday, are still up 69% from their offer price.

Hybrid and electric-car registrations soared in Europe last month, seizing a record share of the market and lifting total sales to the highest in 10 months. EV sales in Europe in the first half also exceeded China for the first time since 2015. That’s a slight concern for the world’s biggest car market, but XPeng Vice Chairman Brian Gu said competition among electric vehicle makers is helping speed their adoption.

“There’s a big inflection point we see in the capital markets looking at new energy and smart EV phenomenon,” Gu said in a Bloomberg News interview.

Gu said XPeng plans to introduce a new model yearly — a sedan next year and a larger SUV in 2022. While China will remain the company’s primary market for the foreseeable future, XPeng sees long-term opportunities elsewhere, he said.

“Smart EV is a global product,” Gu said. “We have aspirations to be a global company.”

For the six months ended June 30, XPeng said it had a net loss of $113 million on revenue of $142 million. XPeng delivered 18,741 of its first vehicle, the G3 SUV, through July 31, according to the company’s filings. It started deliveries of its second model, the P7 sedan, in May, shipping 1,966 units by July 31, according to its filings.

The depositary shares are worth two ordinary Class A shares. The company’s voting power is controlled by holders of Class B and Class C shares, which will carry 10 and five votes each, respectively.

Guangzhou-based XPeng closed its latest funding round for a total of $900 million, according to its filings. Qatar Investment Authority put in $100 million, while Abu Dhabi’s Mubadala invested another $100 million, the company said in the prospectus. Alibaba Group Holding Ltd. also contributed $215 million, boosting its investment in XPeng.

The offering was led by Credit Suisse Group AG, JPMorgan Chase & Co. and Bank of America Corp. XPeng is trading on the New York Stock Exchange under the symbol XPEV.

bloomberg.com” data-reactid=”40″>For more articles like this, please visit us at bloomberg.com