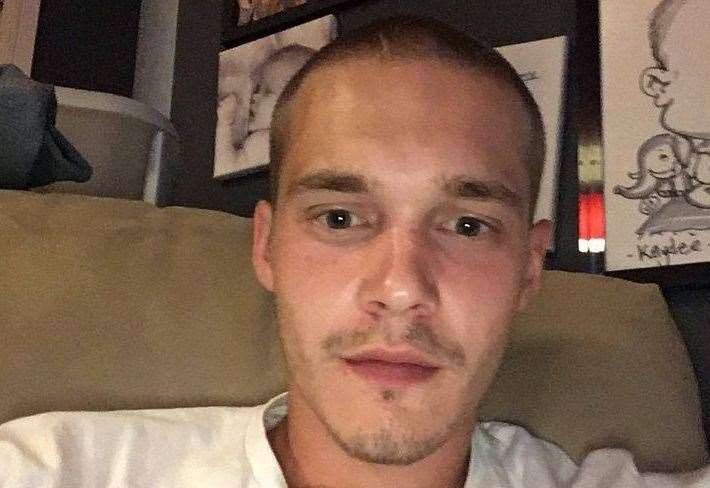 A quad bike rider killed when he collided with a parked van has been named locally.

Connor King died at the scene of the accident in Church Road, Folkestone , on Wednesday afternoon.

Police, ambulance crews and the air ambulance were called at 3.25pm following the crash but the 24-year-old could not be saved.

Mr King’s brother, Ashley King, was killed in an accident while dismantling cars while at work at VJ Automotives in Folkestone’s Park Farm industrial estate in November 2017.

A jury of 11 returned a verdict of death by misadventure following a two-day inquest at Maidstone’s Archbishop’s Palace in January 2019.

Police have urged anyone who saw the quad bike incident in Church Road on Wednesday, or might have video footage of what happened, to get in contact with officers.

A spokesman for the force said: “Kent Police’s serious collision investigation unit (SCIU) is carrying out inquiries and officers would like to speak to anyone who witnessed the collision or who saw the vehicle before the incident.

“They are also appealing for any CCTV or dashcam footage which might help their investigation.”

Read more: All the latest news from Folkestone