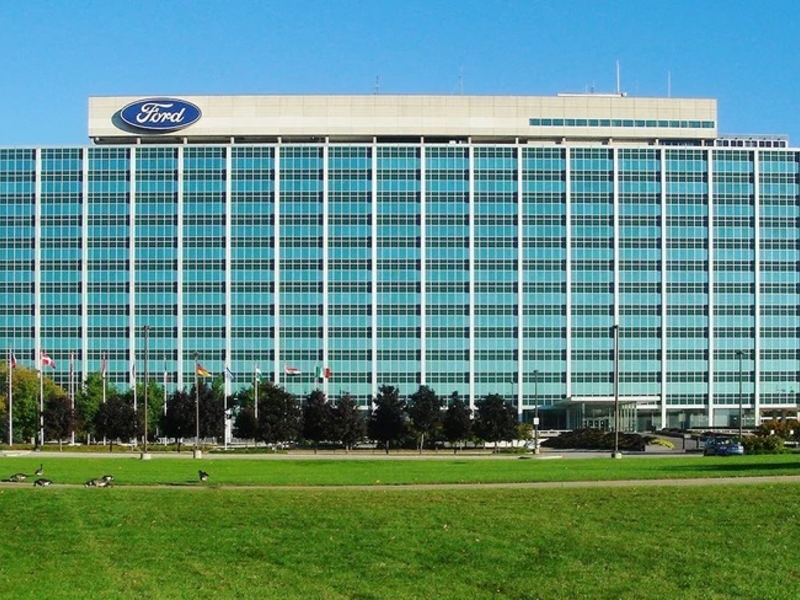 Kumar Galhotra, the company’s president of the Americas, told employees about the offers Wednesday morning. The company says they’re part of an $11 billion restructuring plan that started more than a year ago.

Most of the reductions would take place around its Dearborn area campus, where Ford has its headquarters and large product development and engineering operations.

A spokesman said Ford expects to meet its goals with the offers. If it doesn’t, then it may consider involuntary separations.

The offers will go to U.S. salaried workers who are eligible to retire as of Dec. 31. Those approved to retire would leave the company by the end of the year.

The offers won’t go out in every part of the business. For instance, information technology workers and those responsible for rolling out new vehicles will not be affected.

Ford has about 30,000 white-collar workers in the United States.

Last year Ford said it would cut 12,000 jobs in Europe and 7,000 white-collar positions worldwide as it trimmed expenses to prepare for a world of autonomous and electric vehicles. The 7,000 salaried positions amounted to 10 percent of Ford’s total worldwide and included 2,300 in the U.S. The cuts were accomplished with buyouts and involuntary layoffs.

The cuts were designed to reduce bureaucracy and allow the company to make faster decisions.

Like other automakers, Ford has been struggling this year as the coronavirus forced factory closures and chased customers away from showrooms. Factories have been reopened and demand is slowly returning.

From April through June, Ford’s posted better-than-expected results with a $1.12 billion net profit. It was pushed into the black by a $3.5 billion accounting gain on the value of its autonomous vehicle operation. Without that, it would have lost $1.9 billion.