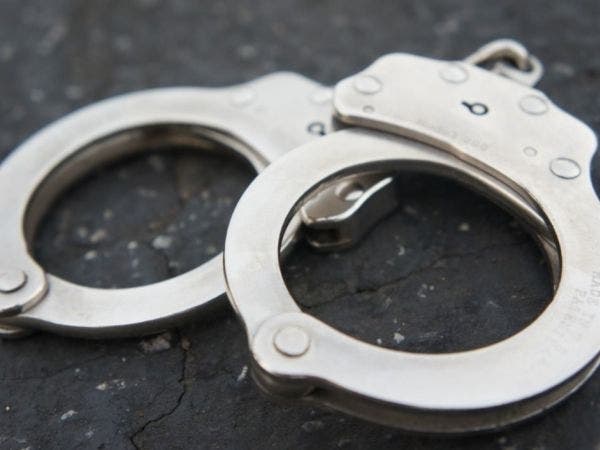 FREMONT, CA — The Fremont Police Department has released a log of recent arrests in the city —

On July 31, 2020 at 10:31 a.m, a suspect passed a note to a bank teller at Wells Fargo Bank, in the 41300 block of Fremont Boulevard, demanding cash. Before the suspect received the cash, the suspect walked out of the bank. The suspect, identified as Martin Pitts, 40-year-old Fremont transient, was located by officers near the front entrance. He was arrested and booked into
Santa Rita Jail for robbery.

On August 1, 2020, the reporting party called to report his roommate, Davee Chia, a 33-year-old woman, attempted to cut him with a knife. Officers responded and spoke with the reporting party, who was not injured. The suspect had barricaded herself in her room inside of the residence. Officers attempted to talk with the suspect and when she refused, both the Officers and
the reporting party left the area. The investigation was forwarded to the District Attorney’s office for charging. On August 3, 2020, Chia returned to residence and was served an Emergency Protective Order to stay away from residence and roommate. On August 4, 2020, Chia returned to residence and was arrested for violating the restraining order.

On August 2, 2020, a neighbor in the 48800 block of Judie Way witnesses a person enter a garage and steal a bicycle. The good neighbor and his son follow the suspect and directed officers until they could arrive and detain the suspect with the stolen bicycle. Dennis Aquino, a 40-year-old Fremont Transient, was arrested for the burglary and transported to Santa Rita Jail.