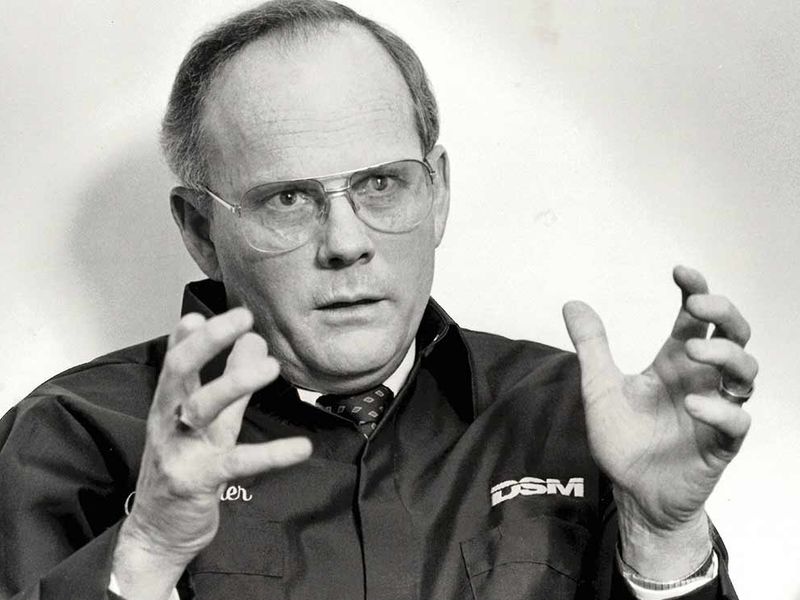 Gardner saw quality product coming from a Diamond-Star work force that didn’t even speak the same language — and, in 1988, was beating the timing of Chrysler’s vehicle launches.

“Our quality — once in a while we would beat Subaru, but most of the time, we didn’t beat anybody,” Gardner recalled during an innovation forum at the Automotive News PACE Awards in 1999. Gardner said then of Chrysler’s slow design and engineering processes: “Why did it take us five years to do a piece of crap, and Toyota only 30 months to do quality?”

His role overseeing the reorganization and streamlining of the automaker’s product development apparatus, as well as deeper ties and reliance on suppliers, helped spark the Harvard Business Review to publish a paper in 1996: “How Chrysler Created an American Keiretsu.”

He was born Gayle Gardner in Detroit on Dec. 12, 1935. He earned a bachelor of science degree in mechanical engineering from Michigan State University, an MBA in marketing from Mercy College of Detroit and a master’s degree in engineering from the Chrysler Institute.

Gardner retired from Chrysler in 1994 after nearly 37 years and became a consultant. He also was a judge for the PACE Awards, which recognize and honor product innovation at the supplier level.

As a member of the Chrysler engineering team that created the Dodge Caravan and Plymouth Voyager, Gardner got an early taste of success, amid a crisis, that would provide key financial footings for the company in the 1980s and 1990s.

While other automakers had toyed with launching a minivan, Chrysler management, led by CEO Lee Iacocca and product boss Harold Sperlich, championed the concept and put it on a fast track, on the heels of the company’s late 1970s brush with bankruptcy.

Chrysler, one of Detroit’s smallest automakers at the time, along with American Motors Corp., also possessed a key ingredient that made the minivan a no-brainer: a front-wheel-drive engine and transmission.

“This company was history in everybody’s mind,” Gardner recalled in a 1994 Fortune interview, when he was head of large car development. “We needed a success to stick in everybody’s ear.”

A memorial service is planned for Saturday.