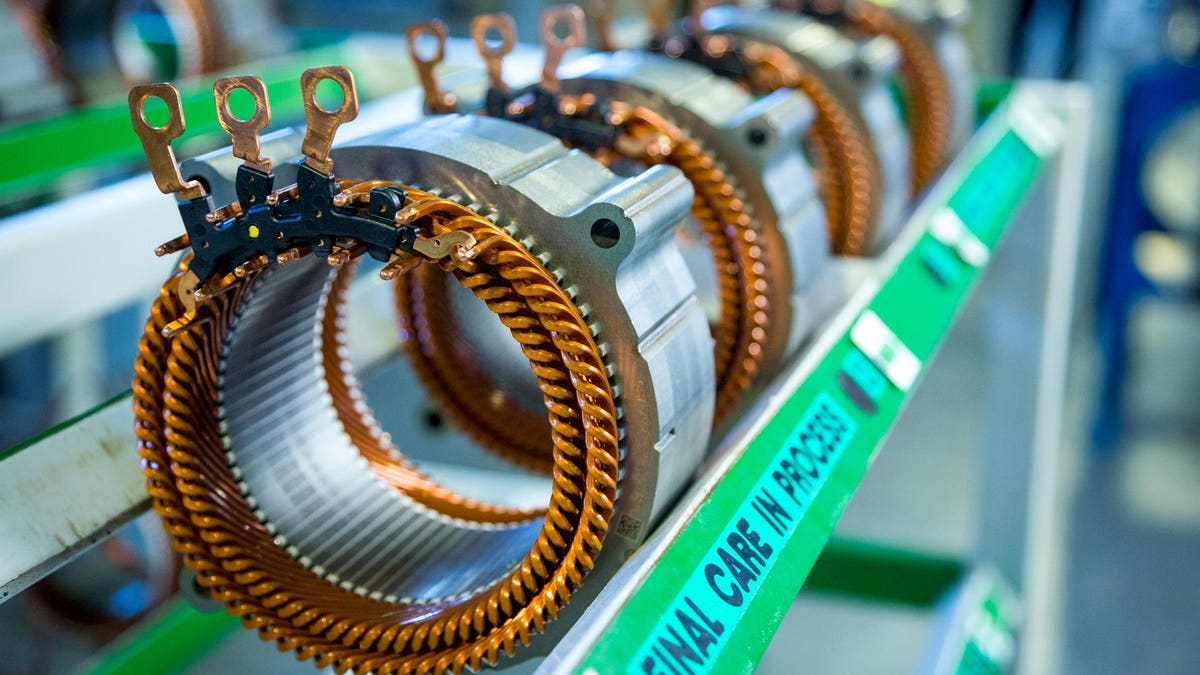 General Motors and Honda will expand their partnership to cooperate on developing future vehicles by sharing the underpinnings, or platforms, on both gas-fueled and electric vehicles.

Neither company said how much it planned to spend on the partnership.

The two automakers announced plans last April to collaborate on two new electric vehicles. Before that, they were combining resources on fuel cell technology and on a self-driving model called Cruise Origin, that originated with GM
’s Cruise Automation subsidiary.

Planning for the new partnership will start now, the two companies said, with engineering work beginning in early 2021, GM said.

“Overall, we believe this alliance would help both companies realize significant cost savings in the development of our vehicle portfolios,” said GM President Mark Reuss, in a statement. “For GM, the substantial amount of money we would save as a results of this would help fund our vision of an all-electric future.”

Seiji Kuraishi, Honda executive vice president, concurred that a major goal was to save money.

“Combining the strengths of each company, and by carefully determining what we will do on our own and what we will do in collaboration, we will strive to build a win-win relationship to create new value for our customers,” Kuraishi said in a statement.

GM’s goal is to introduce 20 new electric vehicle models by 2023. Last month, its Cadillac luxury brand unveiled the Lyriq, an all-electric SUV that is expected to go on sale in about two years.

Honda has said it intends to make its entire European product lineup electric by 2022, including the launch of six new models.

Despite the decline in cost of batteries, EVs remain somewhat more expensive than their gas-burning counterparts in models of comparable size.

Their profitability, generally, is considerably lower than that generated by larger, heavier gas-fueled pickup trucks and SUVs.

Therein lies the case for sharing costs with another automaking partner, especially as sales fall in the U.S. in the wake of the coronavirus pandemic and rising unemployment.

Much of the cost of engineering a new vehicle is in the structure on it sits, or its platform in industry parlance. Both GM and Honda can then design the interior and exterior independently so the final products retain the distinct identity of each maker, or brand.

Both partners can also save by purchasing certain components and raw materials in larger quantities.

Don’t be surprised if similar alliances pop up in coming months.

On Tuesday, Ford announced Wednesday it will cut about 1,400 salaried jobs in North America, primarily through early retirement buyouts. Often in the past, however, Ford and other manufacturers have laid off workers if not enough people accept the buyouts.

Ford said the buyouts are part on an ongoing restructuring and were not a response to the pandemic.

In late July, Ford reported that it lost $1.9 billion in the second quarter of 2020, and expects to post a loss for the entire year.

Separately, Fiat Chrysler Automobiles and Paris-based PSA Group are in the process of merging. In July they said the new company will be called Stellantis. The deal is expected to close in early 2021.