The e-Bulli is one of two classic VWs brought back to life, and it sounds like we’re in for more. Volkswagen Think of it as a futuristic engine swap: taking the internal-combustion engine out and plopping in an electric motor and battery. It’s not anything new, but more companies and […]

Think of it as a futuristic engine swap: taking the internal-combustion engine out and plopping in an electric motor and battery. It’s not anything new, but more companies and automakers are starting to give the idea a closer look.

That includes Volkswagen, which continues to work with a European specialist by the name of eClassics to fit some of its classic cars with electric powertrains. The work’s been successful, if a slew of new trademark filings end up translating to even more classic VWs with electric running gear.

Autocar reported Monday that Volkswagen had trademarked three new names that could indicate future electric conversions to come. The names e-Golf Classic, e-Samba and e-Kubel all showed up in filings across the pond. The Golf Classic likely refers to some of the earliest Golf models VW produced, and even if you don’t know the Samba by name, you know it when you see it. It’s the groovy bus VW built decades ago. The Kubel almost certainly refers to the Kubelwagen used during World War II.

VW didn’t immediately return a request for comment on the filings, but the company adding the three models doesn’t seem too far-fetched. The automaker and eClassics already brought the e-Beetle and e-Bulli to life, based on the classic Beetle and the Type 2 VW bus. Even better, the partnership lets owners of the newly converted cars receive support and service from VW dealerships.

We’ll have to wait and see if the classic VW cars rwill eceive new life in the blossoming electric-car era.

Volkswagen E-Bulli is a graceful take on an EV conversion

Sun Aug 30 , 2020
Zero SR/S making a mandatory photo stop at Haystack Rock on the Oregon Coast. It was a memorable … [+] trip. Roberson Photography On desktop computers, use ‘Command +’ to enlarge the article for larger images. The road sign read eight miles to Astoria as I zipped past. The battery […] 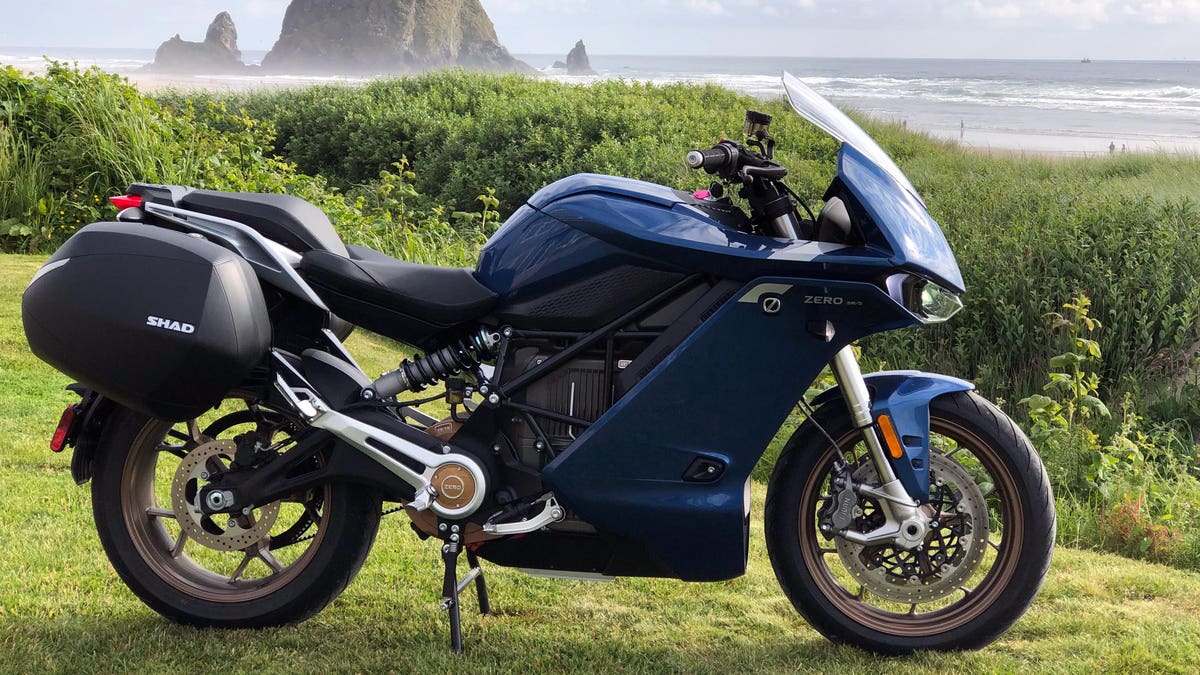