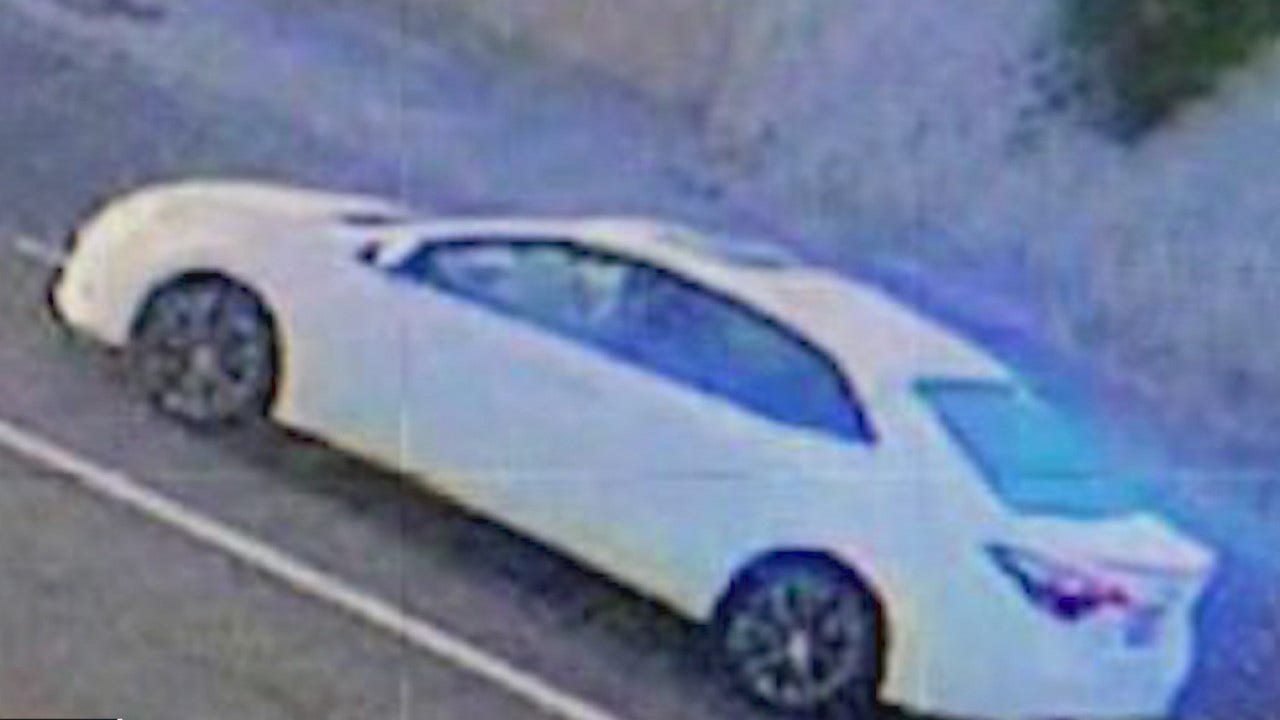 HAWTHORNE, Calif. – Hawthorne police Monday sought public help to find the hit-and-run motorist responsible for seriously injuring a 14-year-old boy who was struck by a car while riding a bicycle.

The boy was injured about 7:30 a.m. Friday at Rosecrans and Doty avenues and remains hospitalized in serious condition, according to the Hawthorne Police Department. 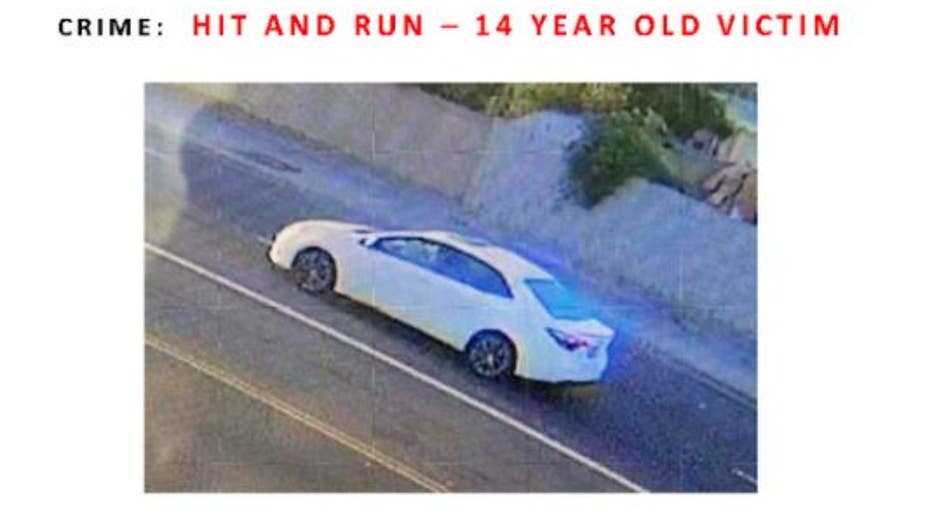 According to police, the boy was waiting for the traffic signal to change at the intersection so he could cross Rosecrans Avenue.

“As the signal for east and westbound traffic on Rosecrans turned red, the bicyclist began to ride his bike north across Rosecrans in a marked crosswalk,” police said.

Get breaking news alerts in the FOX 11 News app. Download for iOS or Android.

“As he rode the bicycle through the intersection, a white four-door Toyota, possibly a Camry, traveling east in the number one eastbound lane of Rosecrans Avenue struck the bicyclist at a high rate of speed, causing significant injuries,” police said.