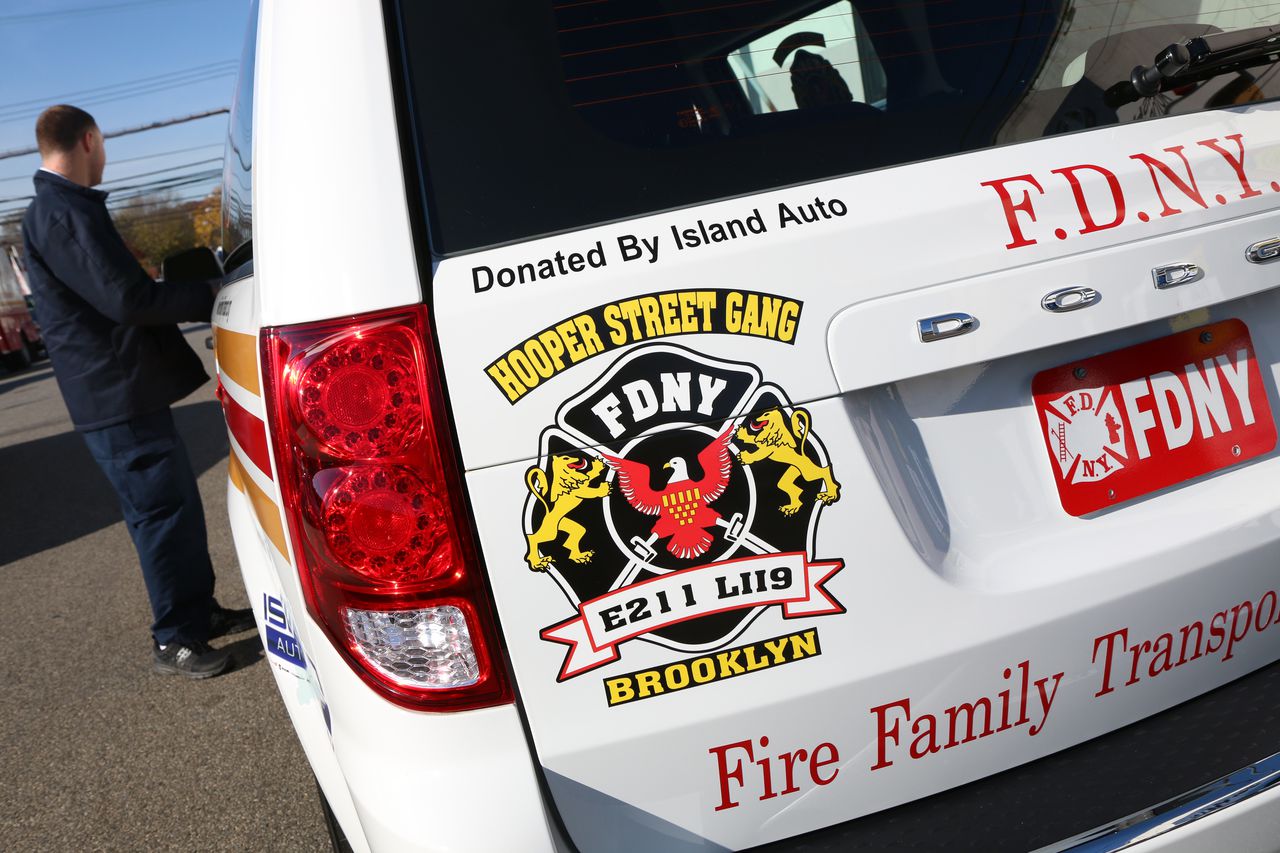 During a recent press conference, Mayor de Blasio made a very curious statement: He told New Yorkers they should not buy cars.

Such advice is not only counterproductive to many of his own constituents, it displays a complete lack of understanding about how residents of Staten Island and many other parts of the city see personal transportation, such as owning a vehicle, as a necessity.

During the pandemic, many New Yorkers, for numerous reasons, did not feel comfortable taking public transportation. For many people, including essential workers and first responders, a personal vehicle has been a lifeline, ensuring they can continue to support their families while staying safe.

The mayor also fails to recognize that New York City is not only Manhattan and Brownstone Brooklyn: Residents of Staten Island do not have the same access to mass transit, even in the best of times, and depend on their cars and trucks to get from place to place.

For ensuring New Yorkers could remain safely on the road during a scary and uncertain time, franchise new car dealers and their thousands of employees deserve the thanks of a still-recovering city, not tone-deaf statements by the mayor.

As they have time and again, franchise new car dealers here on Staten Island rushed to the aid of their community.

In the very earliest days of the pandemic, with much of its business shut down along with the rest of the city, Island Auto Group stepped up and loaned vehicles from its 14 dealerships across the Island to first responders, including police officers, firefighters, doctors and nurses, so they could safely get to their jobs to help their fellow New Yorkers.

In April, auto dealers donated 50,000 face masks to Staten Island residents in need, part of a total of more than 600,000 donated through our trade group in the downstate New York region. Whether it is responding to a crisis such as COVID-19, or supporting local hospitals, educational programs, youth sports, or worthy causes such as the annual New York Cares Winter Coat Drive – where auto dealers are the largest multi-location collector of winter coats for the needy – franchise dealers annually contribute $21 million to charitable causes in the region.

The fact that the mayor would give advice that would hurt these businesses and make this generosity more difficult, or make it harder for the average New Yorker to maintain a job or take care of their family, displays a serious lack of caring or concern for his constituents.

It also completely ignores the importance of the franchise new car industry to the city’s retail sector, which has already been devastated by COVID-19.

Franchise new car dealers employ more than 1,100 people on Staten Island, and more than 10,000 people in New York City, while generating $2.5 billion in state and local tax revenue in the downstate region.

At a time when brick-and-mortar retail is suffering, unemployment remains at catastrophic levels, and so many New Yorkers are experiencing severe anxiety about their immediate economic future, it is critical that our city leadership supports one of the most important business sectors in our local economy.

We suggest the Mayor take a hard look at the city’s balance sheets before trying to destroy an important industry that services hundreds of thousands of New York City residents and provides an income to thousands of others.

Mark Schienberg is the President of the Greater New York Automobile Dealers Association, which represents more than 400 franchise new car dealers in the downstate region, including New York City.