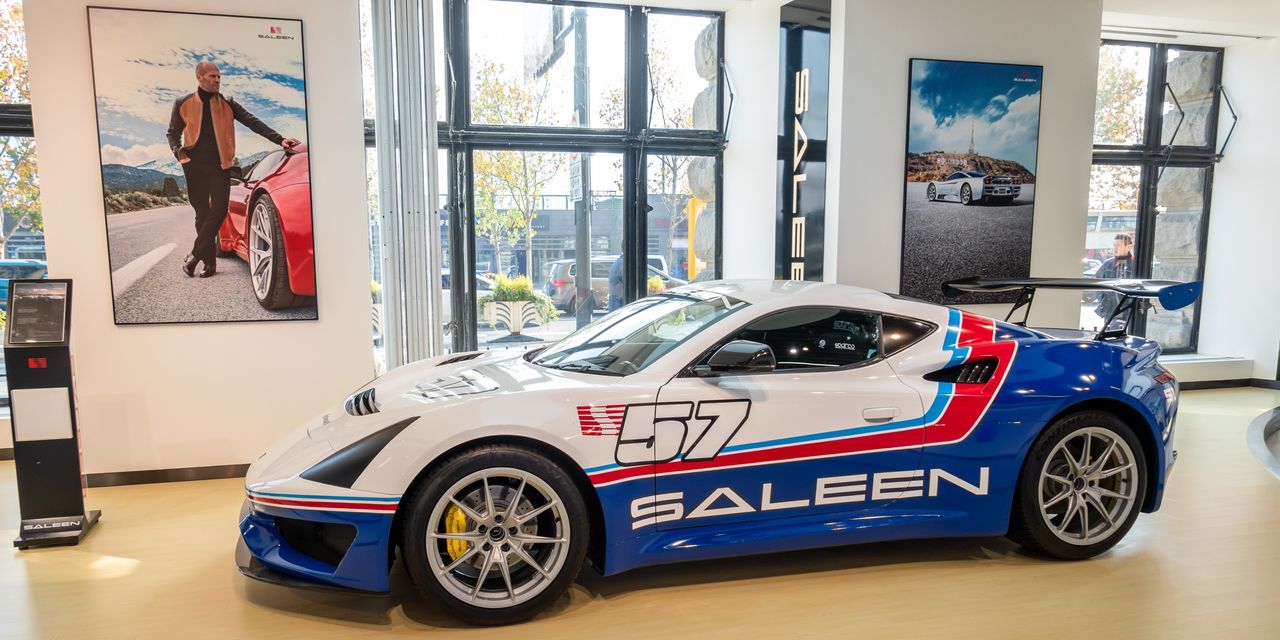 President Trump said last month that talks for a phase 2 trade agreement with China were on the back burner. If they resume, it is more important than ever that any deal protect American companies and their intellectual property from theft by China. My experience doing business in China shows the lengths to which the Chinese government will go to steal American intellectual property.

My story began in 2016, when I entered a joint venture with the government of Rugao, a city in Jiangsu province with a population of 1.4 million. Rugao needed expertise to start an automotive manufacturing company that would create jobs.

I would bring experience, design, engineering and related technologies developed over my 40-year career in the automotive industry building race cars and high-performance street cars. My contributions to the deal were valued at $800 million, and I would maintain a majority stake in the new company along with my American partners. Rugao would bring $500 million in capital and $600 million in subsidized loans over three years to fund manufacturing sites and operations, and receive a minority stake.

The deal was a sham. It was a trap designed to secure my intellectual property, then use intimidation tactics and lies to nullify the agreement and seize control.

The first few years of the venture, named Jiangsu Saleen Automotive Technologies, were relatively smooth. I contributed three well-designed, well-engineered vehicles, hired staff, set up supply chains and launched marketing. The Rugao government contributed some of the promised capital, but nowhere near the amount needed to get operations up and running at scale.