Tata Motors, the owners of Jaguar Land Rover (JLR), has announced the appointment of Thierry Bolloré as the new chief executive officer of the UK carmaker.

Bolloré was most recently CEO of Groupe Renault and has previously held senior positions at global automotive supplier Faurecia.

He said: “Jaguar Land Rover is known around the world for its peerless brand heritage, exquisite design and deep engineering integrity. It will be my privilege to lead this fantastic company through what continues to be the most testing time of our generation.

“Renowned for their passion and spirit, the people of Jaguar Land Rover are the driving force behind its success. I couldn’t be more excited to join the team continuing to shape the future of this iconic company.”

Bolloré will take up the role from September. 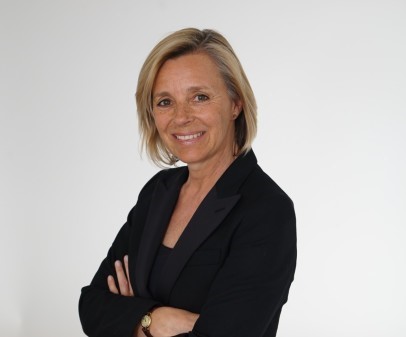 She has held several senior HR roles for Allianz including, global head of human resources for Allianz Reinsurance and group head of talent development for Allianz SE, both based in Munich. Her most recent role in Singapore was as regional chief HR officer for Allianz Asia Pacific.

Allianz Holdings CEO, Jon Dye, said: “We are thrilled to welcome Julie to the UK business. She brings with her great talent and expertise from an HR perspective and also having worked in a number of Allianz companies across the globe.

“Our people are our greatest asset and I am sure Julie will enhance and innovate all the superb work our HR function does to recruit, develop and support our employees.” 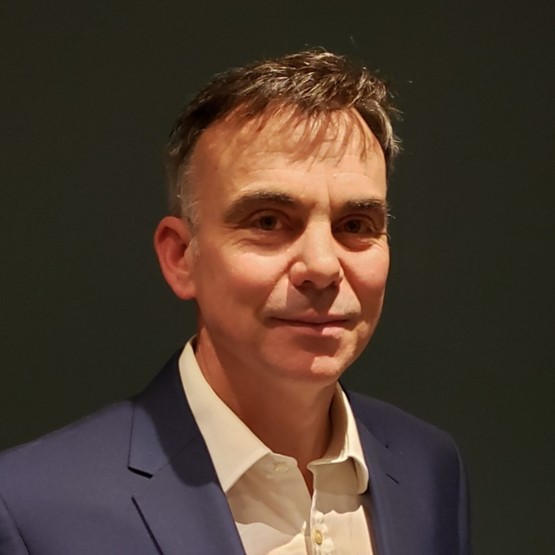 Jones previously held the role of chief technical officer for Sopra Banking Services. In 2000, he founded Mobile Productivity, later Sword Mobile, where he delivered solutions to the service and travel industries, before settling in fintech with the creation of asset finance quotation and front-office system Sprint.

He said: “Joining Quotevine has re-sparked my belief in innovative software and brilliant products, promoted by a fantastic team that cares about delivering customer-centric solutions. I look forward to working with the entire Quotevine team as we leverage our strong momentum, bright talent and market-leading technology to continue to help our customers build and expand.”

Layne added: “We’re  really excited that Tom has chosen to join us: with a great mixture of entrepreneurial skills and the experience of working with tier one organisations, he will play a key role in driving internal excellence as we welcome larger and larger customers in the coming years.

“The entire team is conscious of maintaining service for existing customers as we grow, and having someone with Tom’s operational skills will be vital in achieving that.” 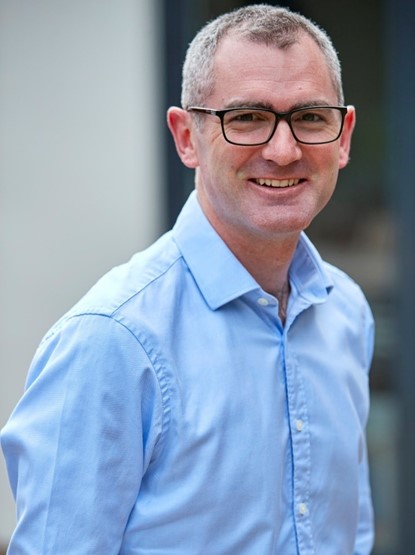 Waze has named Ruairidh Roberts as its new UK country manager, with responsibility for leading the company’s operations for the UK.

His main focus will be working closely with Waze’s advertisers across the fuel, retail, fast food and automotive industries to help them create meaningful local ad experiences through destination-based marketing.

Roberts will also be responsible for developing the strategy and spearheading Waze’s partnerships division, showcasing how Waze data can be used to tackle infrastructure challenges.

Roberts brings a wealth of experience to the Waze team coming from his role as industry head for travel at Google, which he began in 2013. In his previous role, he led the technology company’s relationships with leaders in the hospitality and tour operating sectors in the UK and across EMEA. Prior to this, Roberts worked at The New York Times Company for over 10 years.

He said: “I’m excited to be joining Waze at such a crucial moment in the company’s history. We are seeing travel habits shift significantly due to the impact of COVID-19, so ensuring that the app is there to support users and brands as they navigate the new normal is my priority.

“Waze’s mission is to get people and technology to meet to solve transportation challenges and in today’s climate, this has never been more important.”

Ruairidh will be based at Waze’s London office and will be the platform’s primary UK spokesperson.