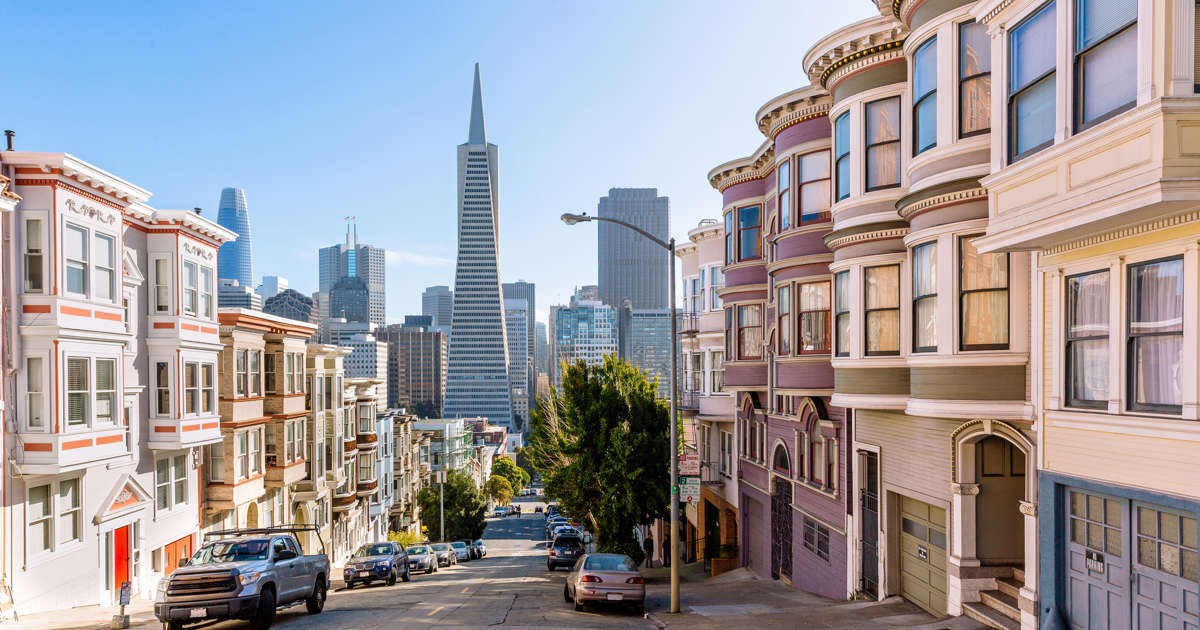 The Bay Area caught a rare break Monday when an anticipated flurry of lightning strikes never materialized, and more help poured in from out of state to quell three gigantic wildfires covering the region.

Yet the scale of damage from those blazes is coming into focus, as they devour houses and forests at a ferocious pace with little containment.

“We are essentially living in a megafire era,” Santa Clara Cal Fire Unit Chief Jake Hess said Monday, describing out-of-control wildfires that grow more complicated and destructive by the year. He warned that early and large evacuations will become more common as emergency crews scramble to keep up.

Even on a day of relative calm, the winds could shift at any moment, Gov. Gavin Newsom said Monday, linking the massive fires to climate change. The new conditions — short springs, arid summers and intense weather — “are precipitating fires like we haven’t seen in modern recorded history,” the governor said.

Heavy thunderstorms skipped over the Bay Area Sunday night, sparing residents the lightning strikes that sparked hundreds of wildfires last week, creating the current crisis. Instead, the tempests dumped water and a bit of lightning over the Central Valley and in the Sierra Nevada. The Tahoe region endured a lightning storm around 4:30 a.m. and winds of 45 mph.

“Most of the Bay Area dodged a bullet,” said Roger Gass, a meteorologist with the National Weather Service.

Ten new fires started in other parts of the state, but the onslaught was not nearly as bad as anticipated. And with the weather cooling a bit, the California fire battle — now being waged with more than 14,000 firefighters and more than 2,400 engines — is getting a much-needed assist from nature.

Newsom added that the state has housed 2,211 evacuees in hotel rooms and 17 shelters across the state. And he said California issued safety protocols to prevent the spread of the coronavirus in those shelters, including requiring a health screening upon entrance. Masks and social distancing are also mandatory.

But for fire crews in the Bay Area, it was the lack of lightning and even a little rain that fell that made the biggest impression. That was good news for the thousands of overstretched firefighters battling blazes in the north, east and south parts of the Bay Area, giving them no new big fires to contend with — just the existing ones, which were bad enough, even though crews made some progress overnight.

“We’ve had a lot of success, and obviously Mother Nature helped us quite a bit with moisture, increased humidity and reduced winds,” California Department of Forestry and Fire Protection Assistant Chief Billy See said Monday at a briefing on the CZU Lightning Complex fires in Santa Cruz and San Mateo counties. “We will continue to progress as long as the conditions continue to improve.”

That conflagration grew only a tad, to 78,684 acres, and containment expanded to 13%. Two hundred seventy-six structures have now been destroyed in both counties, and 25,000 others remainthreatened. More than 77,000 people have evacuated from the fire zone.

So far, the fire has claimed one fatality — 73-year-old Tad Jones, who died in a remote area near the end of Last Chance Road. He was apparently trying to flee and was found near his vehicle, said a spokesman for the Santa Cruz Sheriff’s Office. Four people in the county are missing.

In the North Bay, stretching down to Solano County, the LNU Lightning Complex — the second most widespread blaze in state history — reached 350,030 acres by Monday, with 22% containment. Cal Fire reported Monday that one more person had also been found dead in that fire, in Solano County, but further details were not available. Cal Fire had previously confirmed four earlier deaths.

Chris Waters, Cal Fire operations section chief, said that overall, conditions had improved in several areas of the fire — particularly in the Meyers Fire north of Jenner. Containment had improved to 95% with 2,360 acres burned. Sonoma County has not reported any deaths or missing people.

“We’ve got a pretty good handle on that one and we’re starting to think about repopulating the area,” Waters said. He also said crews were working on getting Highway 1 in that area reopened.

Also within the LNU complex, the massive Hennessey Fire in the eastern zone now sits at 293,602 acres, with 26% containment, Cal Fire said.

None of that progress, however, could minimize the heartbreak left behind by the rampaging blazes.

It was utter devastation Monday near Spanish Flat, an area tucked next to the picturesque Lake Berryessa. The entire landscape was charred, and melted street signs stood on the side of the winding roads.

Firefighter Brandon North, 25, said his parents’ mobile home burned to the ground in a fire that tore through the area last week. It was a cruel irony for him, a firefighter, to have to evacuate his own neighborhood, and then watch his parents’ home go up in flames.

“I’ve been to big fires before out of county,” he said. “But it’s just a little different when it’s your front yard.”

In Vacaville, Ken Albers slowly shuffled through his torched showroom Monday, passing three of his 16 classic Chevrolets, paint melted and charred, destroyed like the rest of his home.

The 72-year-old retired land surveyor had lived on the 5-acre property for 30 years with his 72-year-old wife, Marci. They were both lifelong collectors. Marci lost her 500 Ginny dolls, stamp collection, antiques, and Ken lost his 500-piece toy train set and 200 plastic car models. And all the classic Chevys melted and roasted — eight were Corvettes.

“It’s pretty devastating,” Ken said. “There’s nothing left of the house but the chimney.”

The SCU Lightning Complex of fires raging in Contra Costa, Alameda, Santa Clara and several other counties grew to 347,196 acres, with just 10% containment. Twelve structures have been destroyed, and 12 more damaged, Cal Fire reported. It’s the third-biggest fire in state history in terms of area burned.

Despite Monday’s dawning with no local lightning strikes, Bay Area fire and weather officials cautioned that there was still some danger of dry lightning hitting throughout the day, and that the region remained stretched thin on firefighting crews because of the unexpectedly huge spread of the blazes.

Meanwhile, with fire smoke clogging the air nearly everywhere, air quality remained unhealthy in parts of the East Bay Monday, though it improved a bit throughout the Bay Area as a whole.

The worst air quality in the region, according to the Bay Area Air Quality Management District, was in Livermore, Pleasanton, Concord and Vallejo. Each of those cities reported unhealthy levels of particulate matter from wildfire smoke.

Those readings were at least improvements over Sunday, when Livermore and Pleasanton experienced hazardous levels of pollution, the worst rating. San Francisco, Oakland, Berkeley and San Jose all reported moderate air quality.