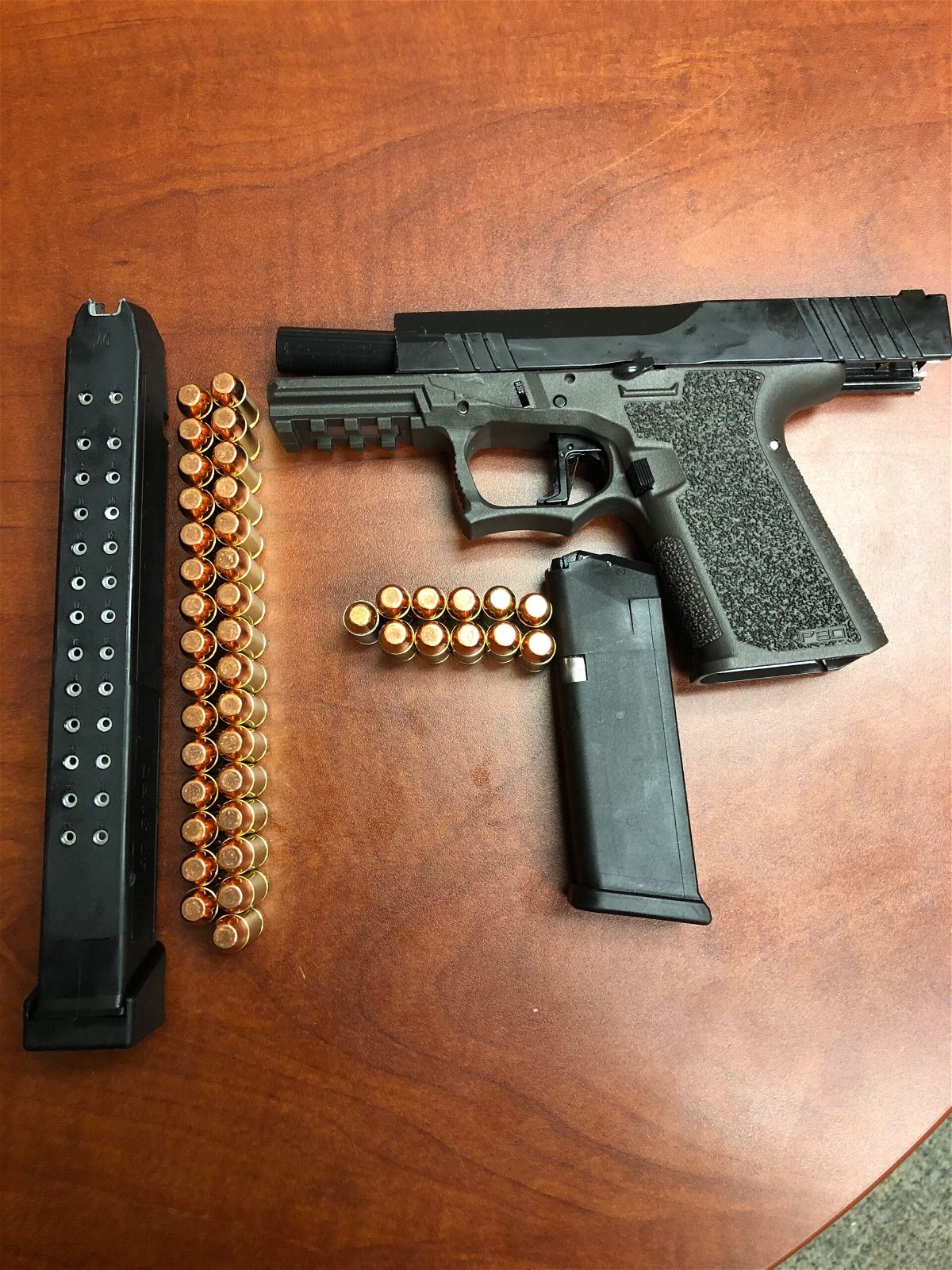 The Sheriff’s Office received reports of a fight on the 7100 block of Davenport Road around 10:36 p.m. Wednesday night.

Before deputies arrived at the scene, one of the individuals involved in the fight reportedly left the scene in a silver Toyota Prius.

Fortunately, a deputy spotted the Prius on Hollister Avenue near Storke Road in Goleta. After searching the license plate, the vehicle was found to have been stolen out of Santa Barbara.

Deputies called for backup before conducting a high-risk traffic stop on the stolen Prius. The vehicle pulled over and deputies ordered the driver, an underage girl, out of the car. The girl was arrested at the scene.

Deputies then called out for any other passengers in the stolen vehicle to put their hands up and two hands appeared from the back seat area of the car. Deputies looked inside and found a 20-year-old Goleta man laying across the floor of the car.

The man was ordered out of the vehicle and also arrested.

Deputies then conducted a search of the stolen vehicle and found several loose rounds of ammunition. Looking underneath the carpet of the floorboards where the young man had been lying, deputies located a firearm with no traceable markings, one round in the chamber and 16 rounds in the magazine along with an additional magazine loaded with 31 rounds of ammunition.

The girl was also found to have the drug Alprazolam with her, without a prescription.

The man was booked at the County’s Main Jail for vehicle theft, possession of stolen property, carrying a loaded firearm, possession of a large-capacity magazine, carry a concealed weapon and contributing to the delinquency of a minor.

Due to the emergency zero bail order, the man was eligible to be released with $0 bail, however, deputies requested his bail be increased to $100,000 due to the seriousness of this crime, and because this was the second time he had been involved in a confrontation and then found to be in possession of an unregistered firearm. Judge Maxwell approved the bail increase.