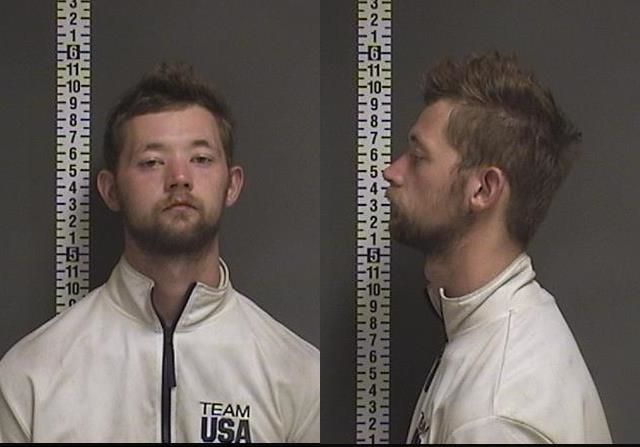 CASS COUNTY. N.D. (KFGO) – A test drive of car for sale turned into a stolen vehicle, high-speed pursuit that ended in Cass County with the arrest of the driver.

The state patrol says the suspect, 23-year old Alexander Holbrook, of Great Falls, Montana, is accused of stealing the car that was for sale by a private party in Jamestown. The owner reported it stolen when Holbrook didn’t return from the test drive.

The vehicle was spotted shortly after 7 p.m. Thursday and troopers attempted to stop the vehicle as it fled eastbound on I-94 at speeds of more than 100 mph through Valley City where the pursuit was discontinued because of safety concerns.

The vehicle was spotted again in Tower City where Holbrook stopped for gas and the pursuit resumed. Spike strips were used in an attempt to slow the car down but the driver continued eastbound with just one tire still reaching speeds of 100 mph. The car became disabled on the interstate just east of Tower City where Holbrook was arrested on charges of fleeing, reckless endangerment, unauthorized use of a motor vehicle, and driving after revocation.