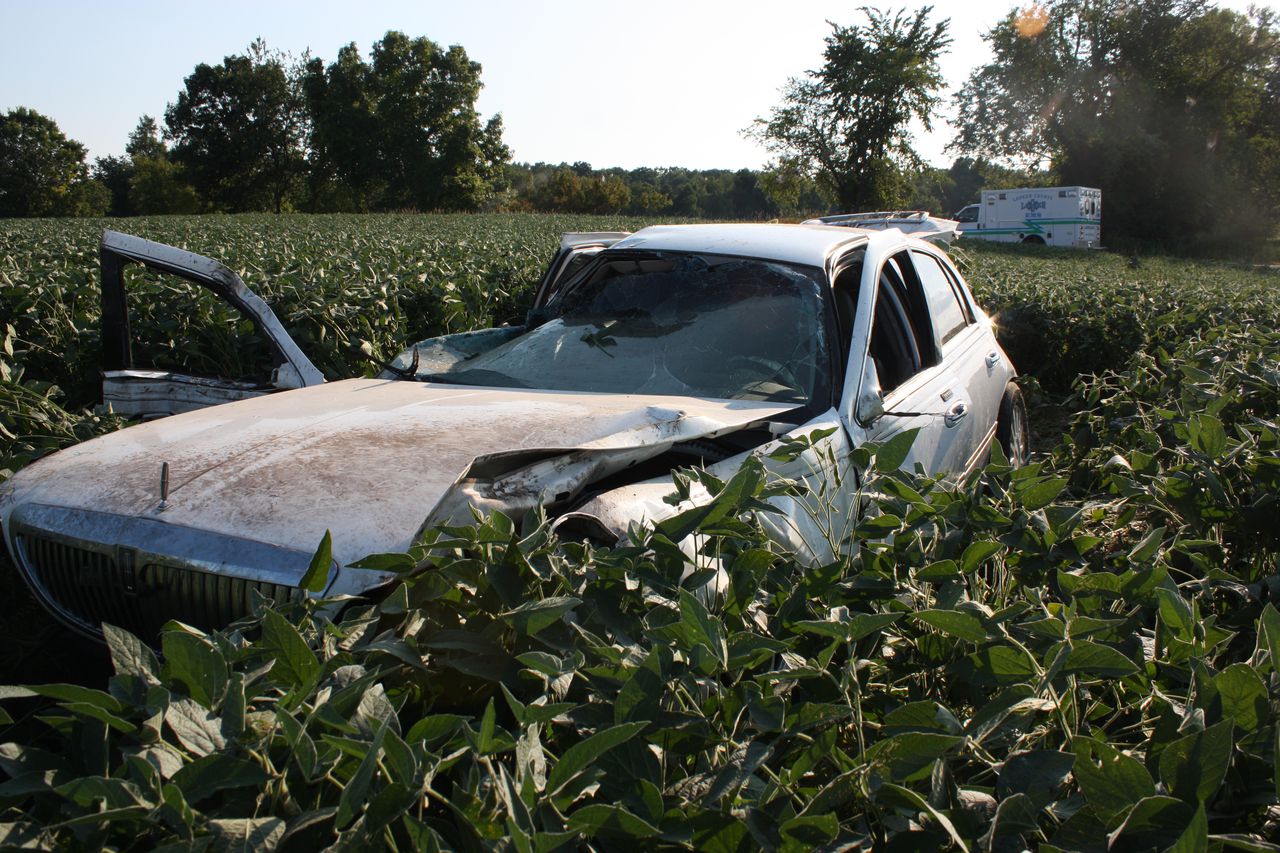 LAPEER COUNTY, MI – A 24-year-old man is dead after the vehicle he was driving went off a road in rural Lapeer County.

The incident began shortly after 5:30 p.m. Sunday, Aug. 23, when deputies with the Lapeer County Sheriff’s Office were dispatched to a fatal traffic crash at the intersection of Morris and Newark roads in Lapeer Township.

Kevin Batchelor, 24, of Almont was headed south on Morris Road in a 2003 Lincoln Town Car. A witness told police that Batchelor’s vehicle overtook them at a high speed just before the crash.

His vehicle then left the southeast corner of the intersection and entered a bean field.

The vehicle rolled and vaulted multiple times before it came to a rest, police said. Batchelor did not have on a seat belt and was ejected from the vehicle.

He was pronounced deceased at the scene.

It is believed speed and lack of seat belt use are contributing factors in the fatal crash, police said.

The crash remains under investigation by the Lapeer County Sheriff’s Office.

1 killed, 1 in serious condition after shooting outside Flint bar