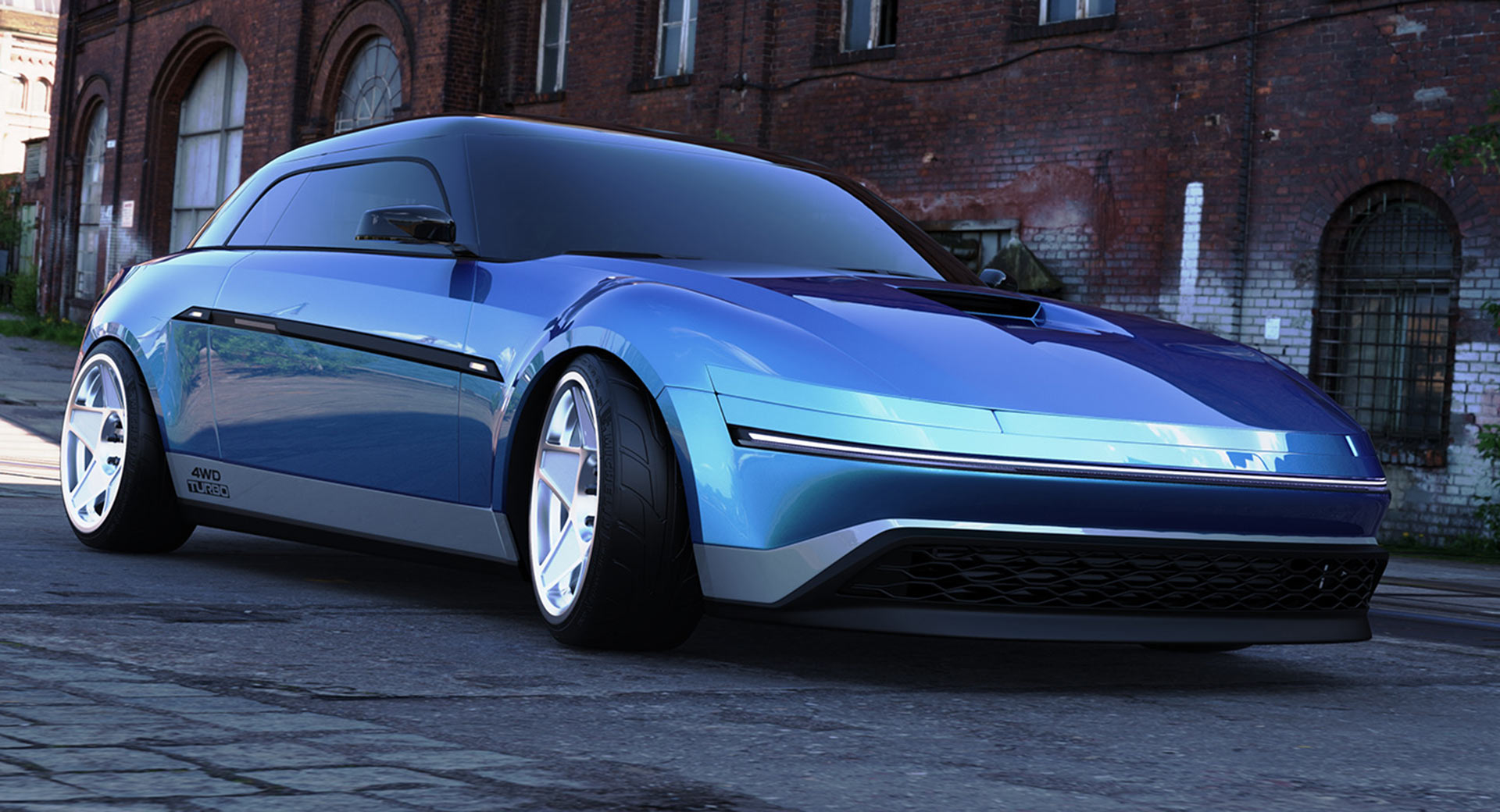 While the intriguing Subaru Alcyone or as it was called in North America, the XT, concept you’re looking at is simply a design study, no matter how impossible it seems, the truth is we’d love to see the Japanese automaker building something like this.

Responsible for this independent study is Lucas Sein, a professional automotive designer who currently works for a Los Angeles firm after having graduated from the College for Creative Studies (CCS) in Detroit.

Made in Sein’s free time, the creation has been fittingly dubbed the Subaru Alcyone Reimagining. It shows what a modern-day Alcyone / SVX could look like if based on the platform of the current Subaru BRZ. 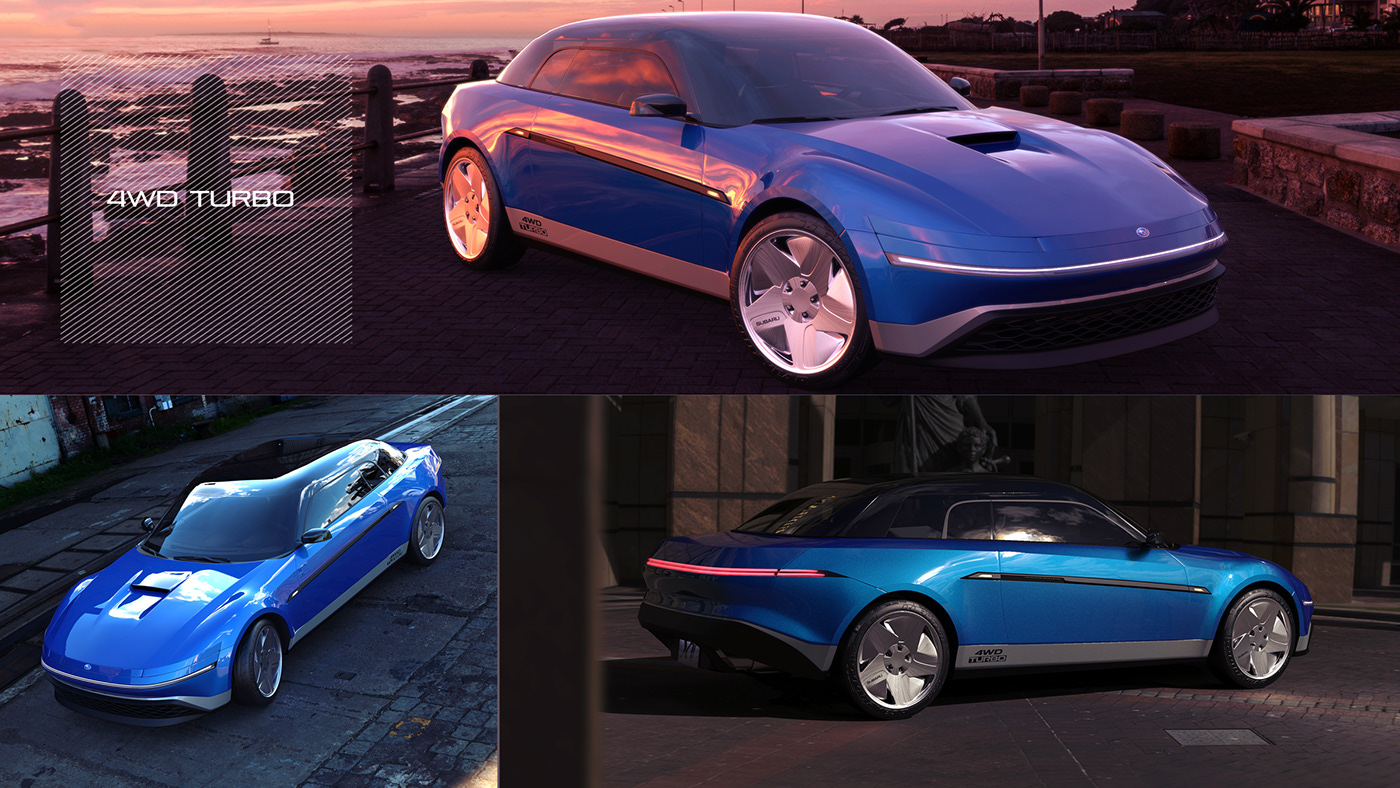 The first thing that catches the eye is the shape of the vehicle. Like the SVX, the car has a large greenhouse with intriguing side windows. The shape would almost certainly improve cabin space over a traditional, low-slung coupe and would make the vehicle stand out from all other modern Subarus.

Sein has designed the vehicle to be front-engined with a turbocharged powertrain available in rear- and all-wheel drive configurations. The Alcyone Reimagining also has a set of slim LED headlights that can be covered up by a small panel when not in use. Additional lighting is provided by an LED lightbar up front, as well as an LED lightbar at the rear.

While such a new Subaru won’t see the light of day, Subaru enthusiasts will be pleased to know a new-generation BRZ is just around the corner with upwards of 260 hp.

Note: This is an independent illustration from Lucas Sein and is not related to nor endorsed in any way by Subaru. We thank Lucas for sharing his project with us!