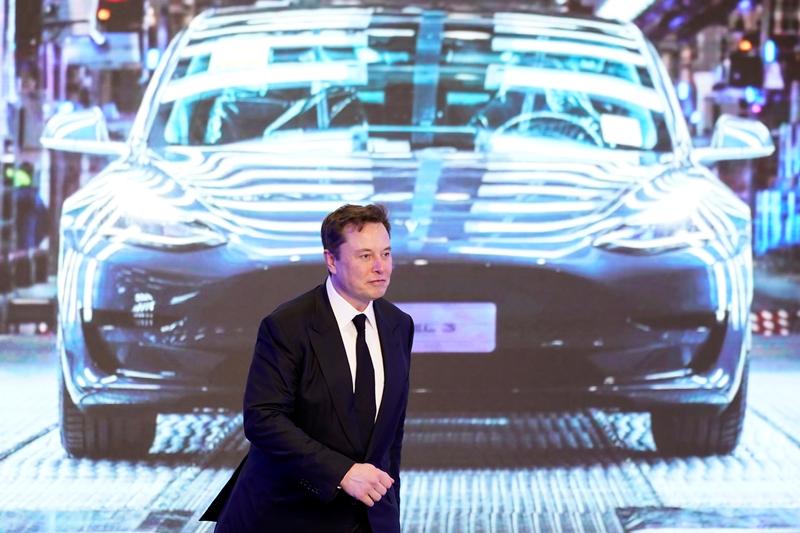 SEOUL/BEIJING (Reuters) – Tesla Inc TSLA.O has a chance to deliver a record number of vehicles in the third quarter, the U.S. electric carmaker’s Chief Executive Officer Elon Musk said in an internal email, urging employees to work hard to achieve that goal.

“We have a shot at a record quarter for vehicle deliveries, but will have to rally hard to achieve it. This is the most number of vehicles per day that we’ve ever had to deliver,” Musk said in the email seen by Reuters.

“It’s also extremely important that we keep factory output as high as possible over the remaining 10 days. This is vital for the California market.”

The quarter-end rallying cry has become a familiar theme in recent quarters at Tesla, with Musk calling on employees to quickly build and deliver vehicles at the end of the quarter to achieve specific targets.

Tesla’s U.S. production, which was suspended from the end of March to early May due to the COVID-19 lockdown, has recovered in the current quarter.

In the second quarter this year, Tesla delivered 90,650 vehicles, beating analysts’ estimates and shrugging off a factory shutdown that hurt its output.

Reporting by Hyunjoo Jin in Seoul and Yilei Sun in Beijing; editing by Emelia Sithole-Matarise