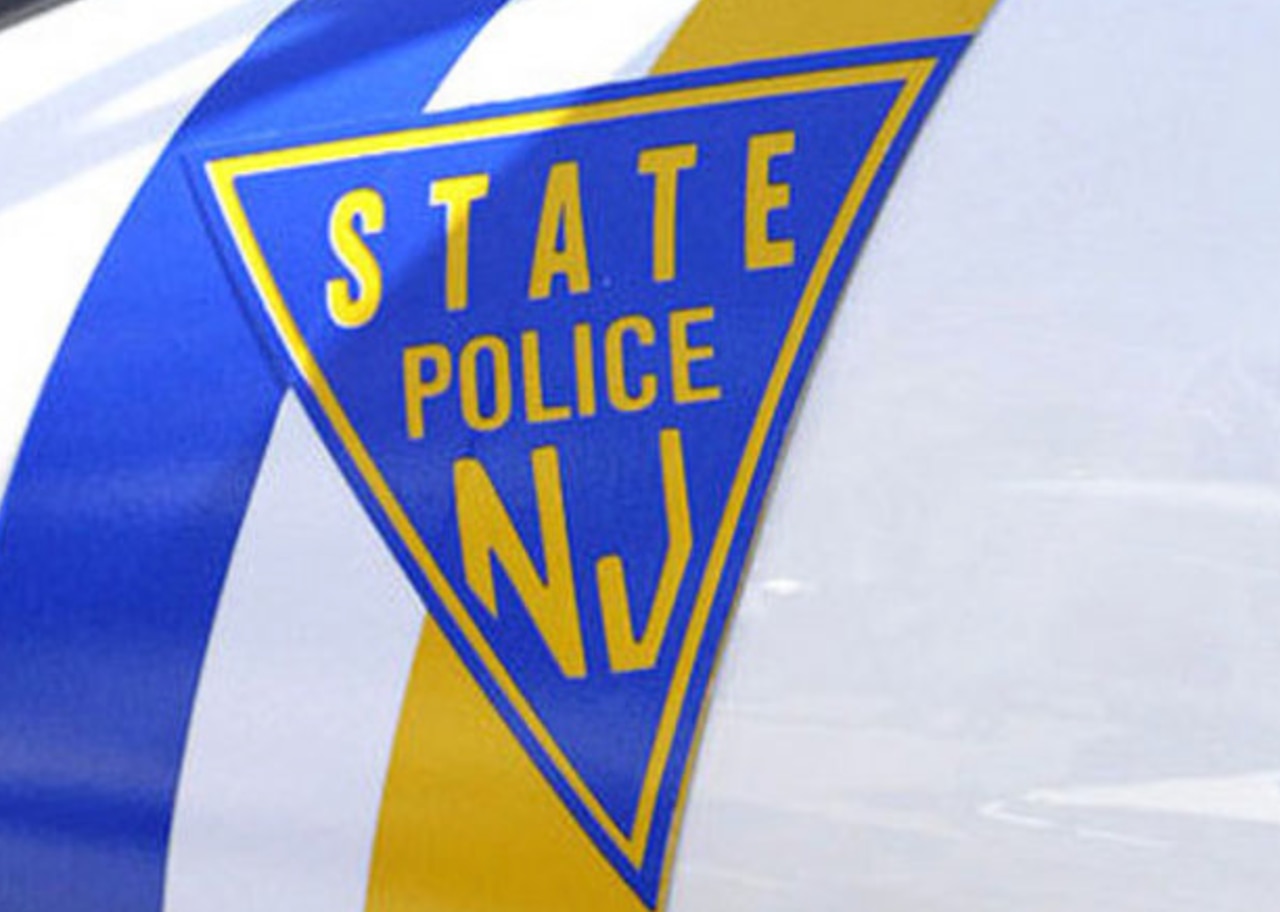 A 60-year-old Monmouth County man was struck and killed Friday night as he stood outside a car stopped on the shoulder of Garden State Parkway in Holmdel, authorities said.

John Carroll of Belmar was hit shortly before 10 p.m. in the southbound local lanes near milepost 115.9, according to New Jersey State Police.

Troopers said Carroll was standing outside the car, which was stopped and unoccupied on the right shoulder.

Another vehicle entered the right shoulder and struck Carroll and the parked car, according to Trooper Charles Marchan.

“As a result of the accident Carroll suffered fatal injuries,” Marchan said. It was not immediately clear if the car that was hit belonged to Carroll or if he had been driving the vehicle before the crash.

The driver of the other vehicle, a 41-year-old man from Woodbridge Township in Middlesex County, was not hurt.

No charges were filed as of Saturday afternoon. Marchan said the death remains under investigation.

Thank you for relying on us to provide the journalism you can trust. Please consider supporting NJ.com with a subscription.