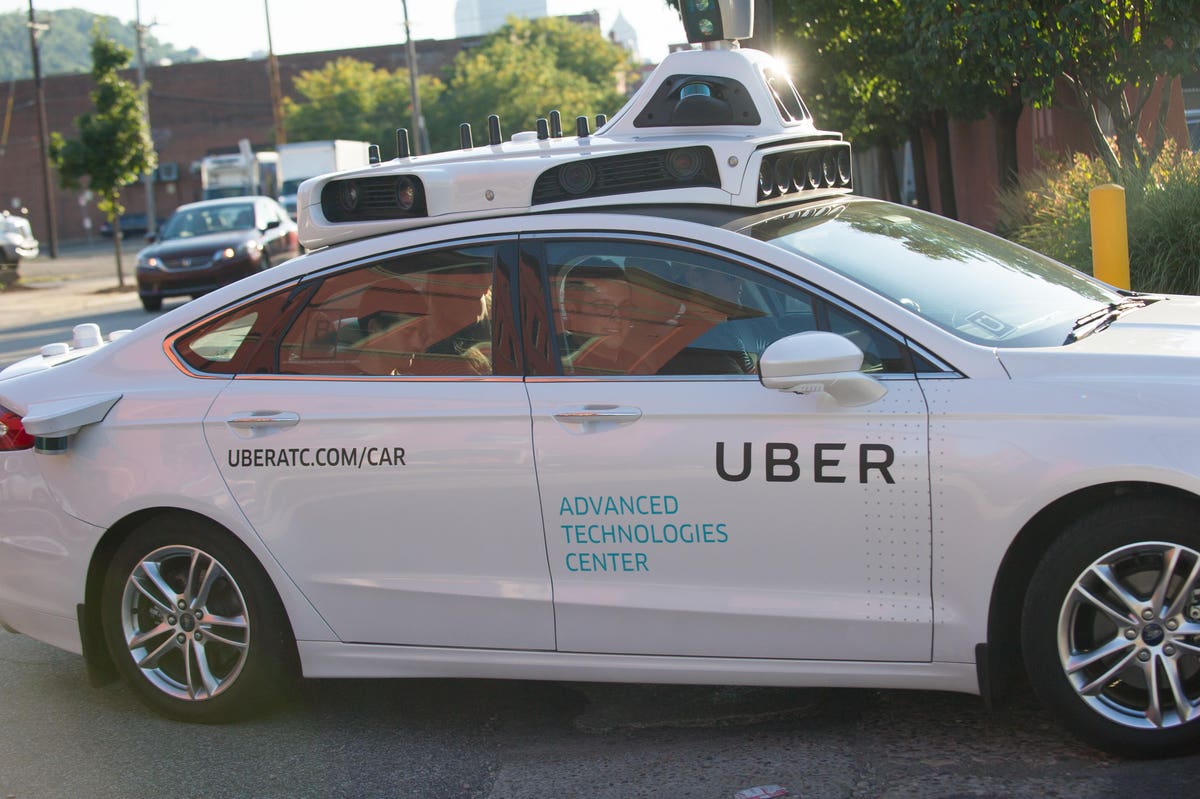 It’s a potentially scary scenario. A passenger riding in an autonomous vehicle thinks something is going wrong and senses some sort of emergency the AV’s system’s can’t handle. What to do? A consortium of automakers, rideshare companies and SAE International (formerly Society of Automotive Engineers) has come up with new guidelines aimed at reducing those fears.

“We’re really Looking ahead to a time when these vehicles are commercially available and passengers are riding and we’re trying to anticipate some of their needs and calibrate their expectations when they’re on board,” said Dr. Edward Straub, AVSC Executive Director in a web interview. “This one’s really about giving passengers a sense of agency, where, they if they perceive an emergency that they have some recourse in a vehicle that is otherwise controlling the entire dynamic driving task.”

Straub emphasizes the use of either option does not reflect any malfunction in the AV’s systems, but rather the perception of an emergency by the passenger. Those emergencies could range from the passenger suffering from a medical condition, to witnessing a situation outside the vehicle where the passenger decides to render assistance or experience an anxiety attack. The passenger would then make the decision to either stop the vehicle or talk to someone either for advice, assistance in evaluating the situation, routing to a hospital or simply to help them calm down.

If the passenger does decide to stop the vehicle, Straub says it could happen in several ways. “It’s too early in the development and deployment of this to say exactly how it’s going to stop whether It will stop in a lane, find safe harbor to the side of the road, or do something else, but it will stop,” he said.

Straub likens the PEC and PES to the emergency stop and call buttons in an elevator. “The person isn’t driving the elevators, but if they perceive there’s an emergency they can stop and call,” said Straub.

One concern is that skittish passengers trigger either option prematurely, perhaps not giving the vehicle’s systems a chance to react to avoid a perceived dangerous situation. Straub admits that is a consideration. While outside the scope of the publication, “research has shown sharing information about the environment and the decisions the vehicle is going to make puts people both more at ease and can increase trust in an automated vehicle,” he said.

The initial ideas for these recommendations grew from research conducted by the Crash Avoidance Metrics Partnership (CAMP), an organization formed by General Motors Corp. and Ford Motor Co. in 1995 to pursue pre-competitive active safety research. From there, Straub said, the AVSC looked at development and experiences its members had already initiated.

While the passenger-initiated emergency best practices are suggestions, not mandates, Straub expects all of the AVSC members to eventually adopt them.

He likes to emphasize, these best practices pertain only to emergencies perceived by passengers and are designed to provide peace of mind and confidence in the self-driving vehicles, saying, “They let the person know, you have some recourse. You’re not a captive.”