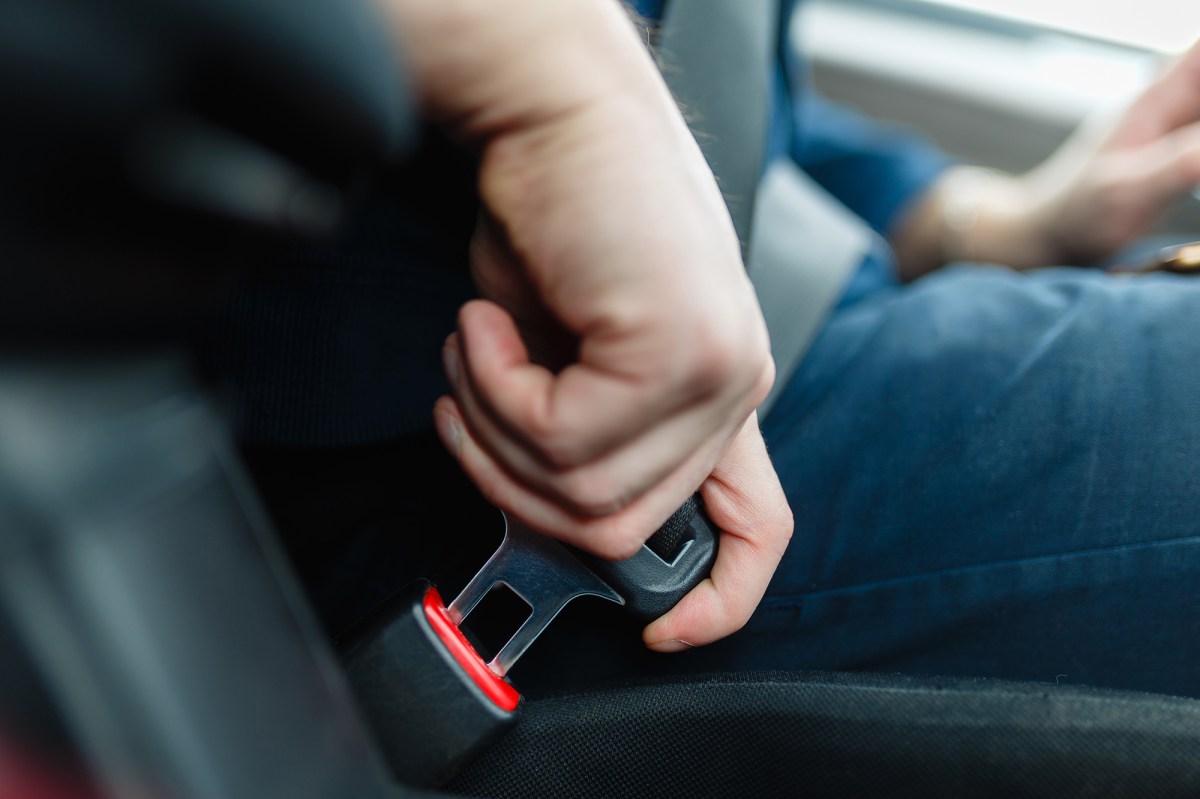 The new law makes it mandatory for back-seat passengers to buckle up in addition to those in the front — and makes New York the 30th state to require seat belts for all adult car passengers.

“We’ve known for decades that seat belts save lives and with this measure we are further strengthening our laws and helping to prevent needless tragedies,” Cuomo said of the rule, which was approved by the state legislature in March and goes into effect Nov. 1.

Despite enacting the country’s first-ever seat belt law in 1984, New York until now was one of just 20 states that did not require all passengers to strap in, according to data compiled by the National Conference of State Legislatures. New Hampshire is the only state in the country without any seat belt requirement whatsoever.

Buses and emergency vehicles are exempt from New York’s new law — but not taxis, as was the case in similar city-level legislation proposed by Councilman Ydanis Rodriguez last year.

A 2018 study by the National Highway Traffic Safety Administration found just 68 percent of rear-seat passengers buckle up in states where they are not required to — compared to 81 percent in states that require belts for all passengers.

Failure to wear a seat belt is a common cause of death for motor vehicle occupants, according to state and city figures.