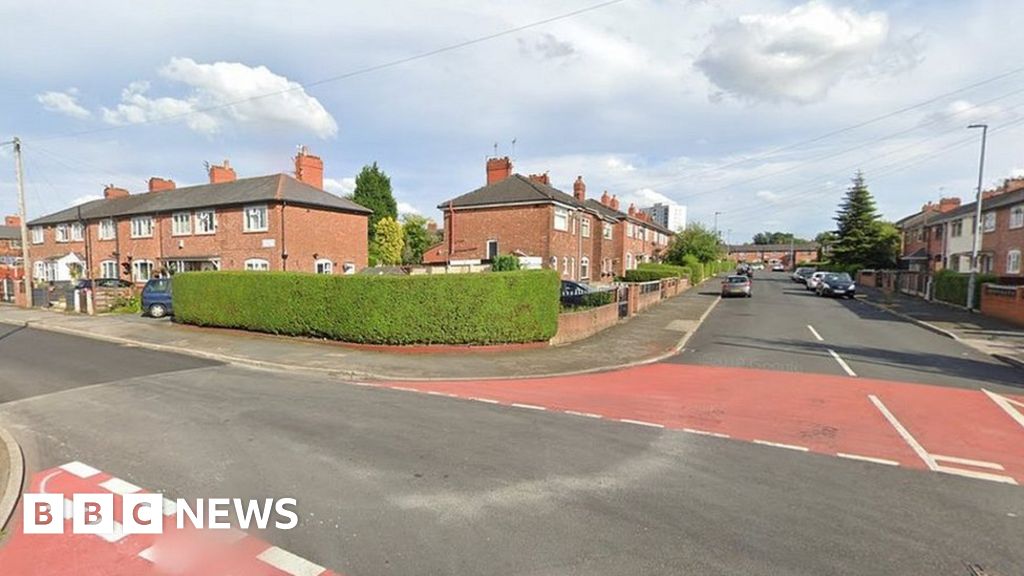 Two 14-year-old boys on an off-road bike have been seriously injured in a collision involving a car.

A KTM 65S pit bike collided with an Audi A3 at the junction of Surbiton Road and Crayford Road, Newton Heath, at about 18:00 BST on Saturday, Greater Manchester Police (GMP) said.

Both boys were taken to hospital. The teenage bike driver is in a life-threatening condition.

No arrests have been made. GMP urged witnesses to come forward.

“Two 14-year-old boys have been left seriously injured as a result of this collision and we are keen to speak with anyone who may have information about the circumstances leading up to what happened,” Sgt Matt Picton, of GMP said.

He added the Audi had been travelling on Crayford Road and the bike travelling on Surbiton Road before the crash so there could be “a number of potential witnesses who saw either vehicle leading up to the collision”.