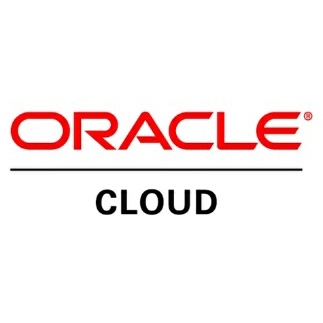 Nissan is one of the first automotive OEMs to leverage GPU technology in Oracle Cloud Infrastructure for structural simulation and remote visualization, according to Oracle. “By using Oracle’s bare-metal GPU-accelerated hardware, Nissan reduces the cost and overhead of large data transfer, while ensuring that all the data generated by simulation jobs can easily be viewed in 3D OpenGL format in the cloud…. With Oracle Cloud Infrastructure, Nissan can launch tens of thousands of cores and GPU-based high-end visualization servers with tremendous flexibility, enabling them to dynamically change compute and remote 3D visualization based on the needs of its engineers.”

“Oracle is excited to work alongside Nissan to change digital product design and development, and help them build the next generation of award-winning vehicles,” said Clay Magouyrk, executive vice president, Oracle Cloud Infrastructure. “Our mission has always been to build the best cloud infrastructure for enterprises, including computationally intensive and extremely latency sensitive workloads that organizations like Nissan need to build the next generation of vehicles.”