REVENUE PAIN: Delta says it would furlough 1,941 pilots, adding that it does not expect there to be much improvement for commercial flying in the next six months Australian flag carrier Qantas Airways Ltd yesterday announced plans to cut almost 2,500 more jobs, just days after posting a huge annual […]

REVENUE PAIN:
Delta says it would furlough 1,941 pilots, adding that it does not expect there to be much improvement for commercial flying in the next six months

Qantas and its budget offshoot, Jetstar Asia Airways Pte, said that they would outsource their ground handling operations at all domestic airports, pending a final review of the roles.

It comes on top of 6,000 redundancies already announced as the company undertakes a US$10 billion cost-cutting blitz in response to “the most challenging period” in its 99-year history. 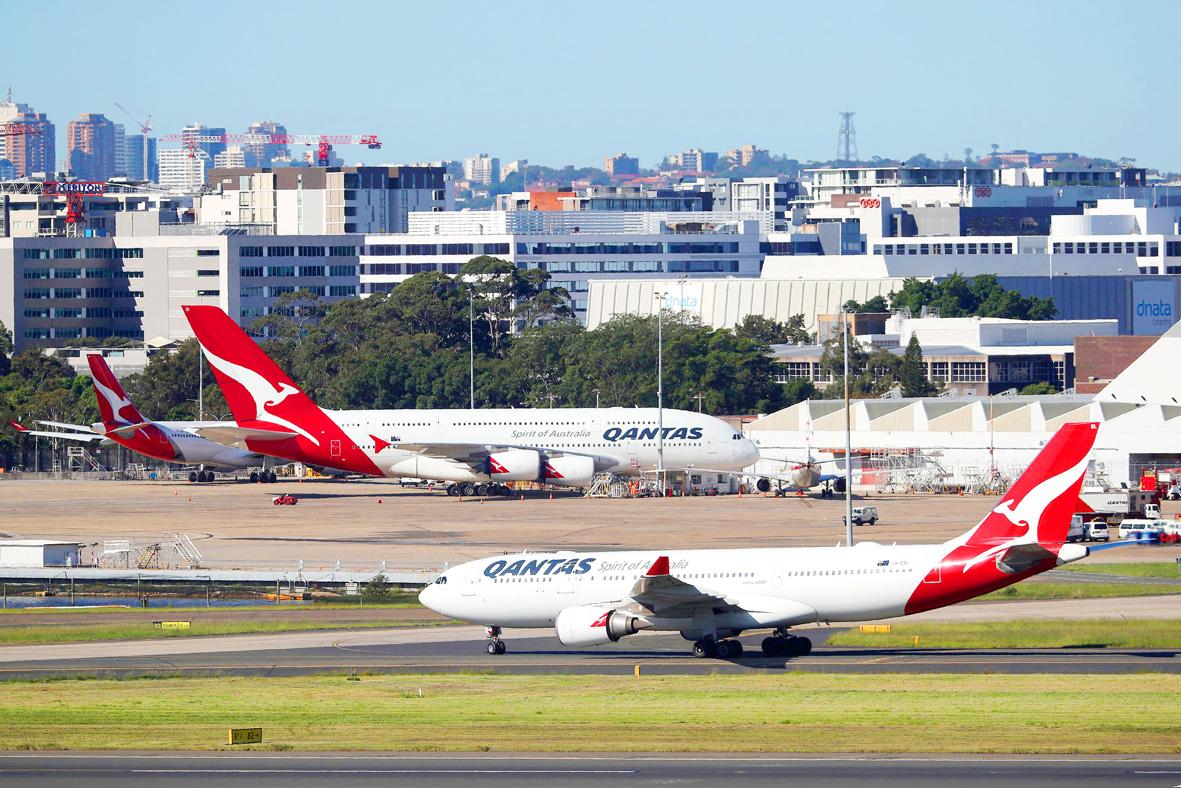 Qantas Domestic chief executive officer Andrew David said that the proposal would save an estimated US$72 million a year.

“Right now, our domestic capacity is at 20 percent of pre-COVID levels and international travel is expected to take years to recover,” David said. “We know travel restrictions will lift eventually, but the market will be very different.”

More than 200 Qantas planes have been grounded after the firm’s revenues collapsed 82 percent from April to June, David said.

Virgin has closed its budget subsidiary, Tigerair Australia, and axed 3,000 staff as it prepares to relaunch under the new ownership of US private equity giant Bain Capital LP.

Separately, Delta Air Lines Inc is to furlough 1,941 pilots in October because it sees little chance of improvement in the bleak outlook for commercial flying over the next six months.

The carrier would have more pilots than it needs to fly a reduced schedule even after 1,806 voluntarily retire early, according to a company memo sent to aviators on Monday.

Delta also said that the layoffs could be reduced or avoided if the company and the Air Line Pilots Association labor union can reach an agreement to cut costs as the pandemic guts demand for flights.

“We are six months into this pandemic and only 25 percent of our revenues have been recovered,” Delta senior vice president of flight operations John Laughter said in the memo. “Unfortunately, we see few catalysts over the next six months to meaningfully change this trajectory.”

The union’s chapter at Delta said that it was “extremely disappointed” with the decision, and that the loss of nearly 4,000 pilots would leave the carrier in a poor position to increase flying when the industry does recover.

The voluntary departures next month would leave Delta with about 11,200 active aviators, Laughter said.

That is still more than the 9,450 that the company expects to need for the summer of next year — the expected peak of travel demand over the next 12 to 18 months.

“It’s vitally important for Delta’s recovery that we reduce our size considering the … road ahead,” Laughter said in the memo.

Comments will be moderated. Keep comments relevant to the article. Remarks containing abusive and obscene language, personal attacks of any kind or promotion will be removed and the user banned. Final decision will be at the discretion of the Taipei Times.