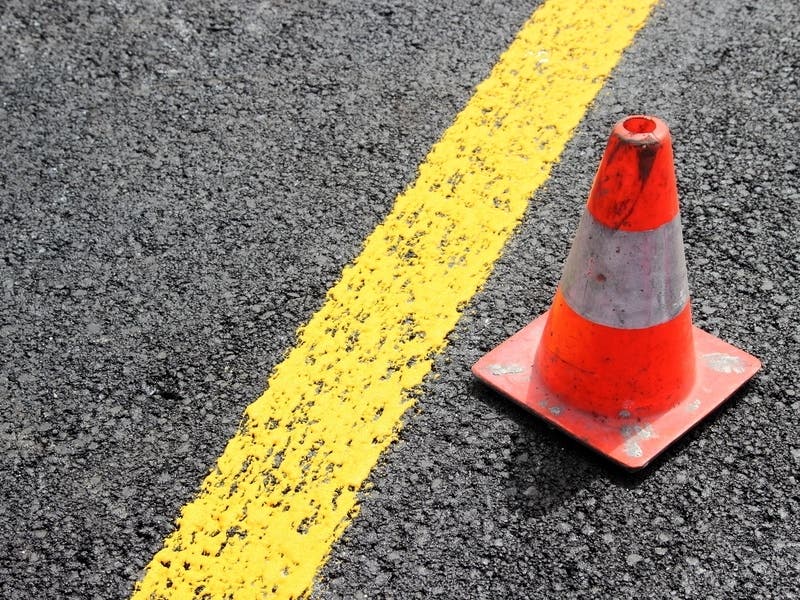 If driverless vehicles zooming through underground tunnels and electric mini trains operating with the push of a button sound like they can only exist in Sci-Fi novels, think again.

San Jose may not be that far off from a future where transportation meets high-tech if the City Council votes to move forward with projects connecting Diridon Station, Stevens Creek Corridor and the Mineta San Jose International Airport.

The aim is to use greener technologies while creating greater transportation access for residents, according to Ramses Madou, manager of the city’s planning, policy and sustainability division.

Connecting Stevens Creek Corridor in Cupertino and the airport to Diridon Station in the heart of downtown San Jose would provide travelers with easier access to BART and Caltrain services, according to the city’s transportation department.

“The private car system is a little bit at its max for not-in-COVID times,” Madou said. “All the highways are totally clogged and people with lower incomes are spending an immense amount of time in their cars to get to and from work.”

The city received more than 20 proposals to link the transportation hubs. According to a memo by John Ristow, director of transportation, many of the proposals offered plans for small vehicles that would operate without human drivers, such as automated people movers which can carry 20 or more passengers or personal rapid transit vehicles that could carry five people. Based on project estimates, 1,500 to 11,000 travelers could be moved per direction, per hour.

But building a new transportation network of any kind is a collaborative effort. The councilmembers stated in their memo that the department of transportation will have to work closely with the Valley Transportation Authority and the new Office of Racial Equity moving forward. The city must work with Santa Clara, Cupertino and Santa Clara County to decide which proposals will best serve the region.

It is yet to be determined whether the project will be privately or publicly funded, but councilmembers recommended exploring private options.

Private funding could allow the project to move more quickly, according to Madou.

“If we can get a system like this built with private money and we can put conditions on that system that would meet most of the public needs — particularly around equity and access — that project would probably happen faster than it would, in terms of us needing to wait for 15 years or so to kind of cobble all the money together through the various public processes,” Madou said.

If the council moves forward with the plan, another report exploring the legality and pricing of private options will be due by August 2021.

Only six proposals included cost estimates. The expense for the project could be anywhere from $1.6 million per year to $21 million per year. It currently costs $6.5 million annually to operate the BART to Oakland airport connector, according to Ristow’s memo.