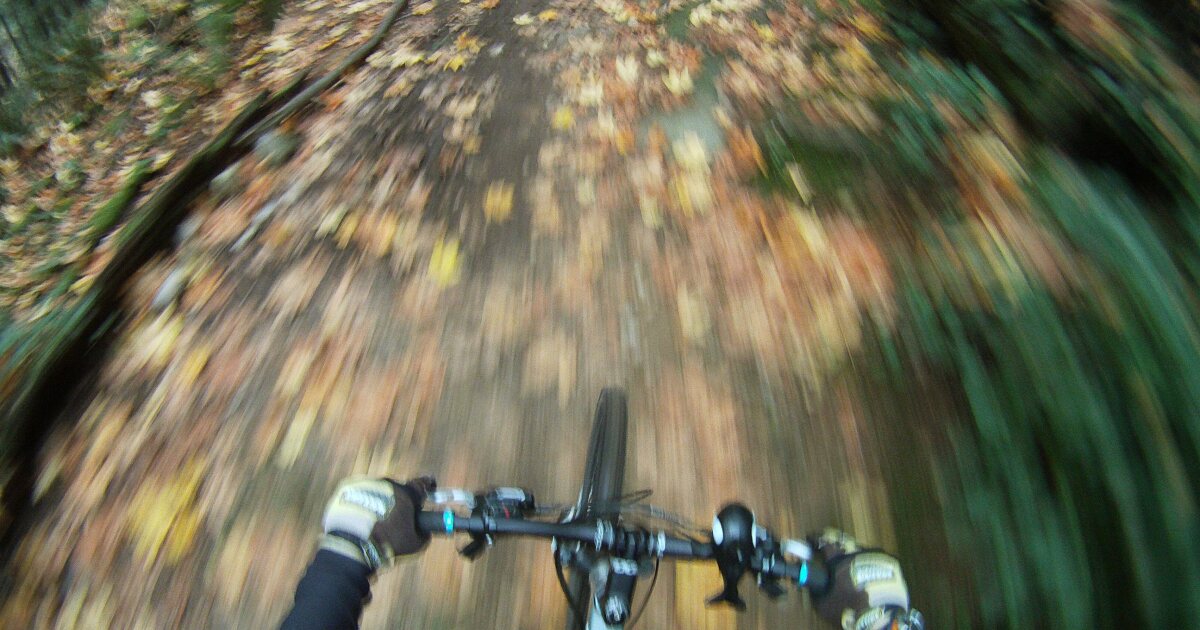 COLORADO SPRINGS — More than 200 cyclists from across the country are taking part in a four-day mountain bike challenge at various locations in Colorado Springs and El Paso County.

Several streets, parks, and trails will be impacted by Pikes Peak APEX going on Thursday through Sunday. It’s a mixed terrain off-road event that will feature a variety of mountain bikes.

“We have 210 that are going to be doing all four days. We are going to be in a range of different places. We are going to start in Palmer Park then move to the Rampart Range Road and Garden of the Gods Park for day two. Day three will be in Bear Creek Regional Park and the same area on Sunday,” said Micah Rice, Executive Director of the Pikes Peak APEX.

“All of the money raised goes back into the trail system here in the Pikes Peak Region. We already put $6,000 into improvements here in Palmer Park that the city and some other organizations have used to work on the trails,” said Rice.

Due to the pandemic, Rice says the race had to be scaled back. They’re using modifications aligned with the state’s current public health order, including starting waves of no more than 25 racers at a time, rather than the traditional mass start.

“We’ve not had to do a big expo and the after-party, of course, will have to wait until 2021,” said Rice. “We’ve had to change a lot of the format things, but we’re excited that we have the bike race, that we’re bringing these professional riders in from out of town.”

Spectators are welcome along the course and strongly encouraged to wear face coverings, practice physical distancing, and refrain from congregating in starting and finishing areas.

“The biggest thing is there will be bikes traveling at high speeds so we do want people to be cautious if they do end up coming in the area,” said Blake Zink, Special Event Coordinator at City of Colorado Springs- Parks, Recreation, and Cultural Services.

“They can check out the courses at pikespeakapex.com . Right there on the front page, if you scroll down a little bit, we’ve got some trail impacts and where we are going to be,” said Rice.

For those who don’t want to attend the race, they can find alternate routes by clicking here.

Palmer Park will be closed from 5 a.m. to 5 p.m. The event will extensively utilize the park’s road and trail system.

Riders will utilize the west side of Garden of the Gods Park, Rampart Range Road, Rainbow Gulch Trail and the perimeter of Rampart Reservoir. There will not be any full road or trail closures, however, racers will be traveling at high speeds in these areas and non-participants should use caution and, if not spectating, strongly consider using alternate routes.

In Garden of the Gods Park, flaggers will help enforce a rolling closure from 8 to 8:30 a.m., stretching from the park entrance at Beckers Lane, near the Garden of the Gods Trading Post, to the intersection of Garden Drive and Rampart Range Road. While this is not a full closure, traffic in and around Balanced Rock will be impacted during this time. Traffic may also be held for short periods on Rampart Range Road throughout the day.

The race will begin in Bear Creek Regional Park east of 21st Street. There will be rolling closures on 21st Street from 8 to 8:30 a.m. to allow riders to cross the road. From the park, riders will access Lower and Upper Gold Camp Road, followed by Frosty Park, Jones Park and Upper and Lower Captain Jacks Trails. Downhill vehicle traffic will be held at the Gold Camp/North Cheyenne Canyon Road parking lot from 8 to 9:30 a.m. Uphill traffic on Captain Jacks Trail is not allowed between 10 a.m. and 3 p.m.

Non-participants should use caution and, if not spectating, strongly consider avoiding this area during the race. All racing will end by 3 p.m.

The race again begins in Bear Creek Regional Park east of 21st Street. There will be rolling closures on 21st Street from 8 to 8:30 a.m. to allow riders to cross the road. From the park, riders will cross Gold Camp Road to High Drive and also use the Captain Jacks, Spring Creek, Columbine and Buckhead trails. Uphill traffic on Captain Jacks Trail is not allowed between 8 a.m. and noon.