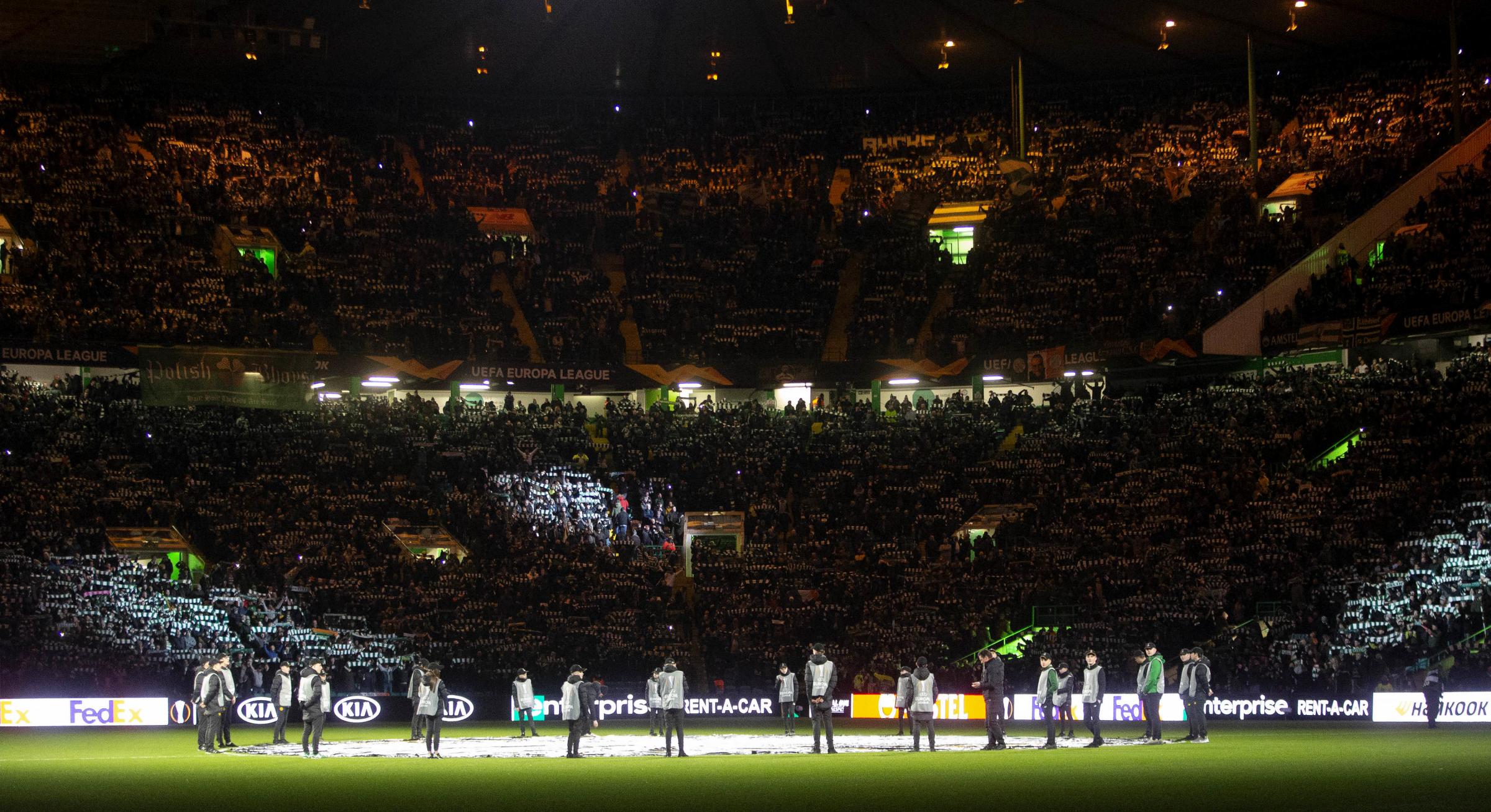 IT’S easy to dismiss games such as Celtic’s Champions League first qualifying round match against KR Reykjavik as a minor inconvenience for the Scottish champions – or any club from our top flight heading into European action against perceived inferior opposition.

Pause for a second, to look at it through the eyes of those visitors to our shores, and an entirely different picture emerges.

There is a palpable excitement in the camp of the Icelandic champions. They have been talking about this tie since they won the Pepsi-deild title last September. That 11-month buzz, however, is tinged with an element of regret that the players will not get the chance to experience the rush of a big European night at a packed stadium, or that two fixtures in the tie have been reduced to one.

Even in normal times footballers in Iceland do not get to enjoy summer holidays because they are mid-season and a trip abroad is simply not an option. There are no 24-hour jaunts to a European hotspot for them, there’s barely even time for a day trip.

The KR coach Runar Kristinsson, a keen golfer and salmon fisher in his spare time, says he cannot plan a fishing trip in advance because he has no idea if it will clash with a fixture or a training session. He also says he feels sorry for his players that they will miss out on the opportunity to experience a big atmosphere this evening.

“For us, it is a little bit of an extra kick to get a game abroad and unfortunately we cannot play them over two legs,” he says. “It will be nice to get over there, it gives the guys a little bit extra during the summer to get abroad to play a big European game. In these circumstances it takes a little bit of the happiness away from it due to Covid.”

On Sunday evening KR’s players were still awaiting confirmation from the Icelandic government that they could travel. Kristinsson told me on Saturday that he was confident that there were no problems. He knows his players, he knows what the chance to face Celtic – even if it is at an empty Parkhead – means to them. It is the stuff they will tell work colleagues, their wives and children, mothers and fathers and the next generation of KR youngsters about.

It is also as an opportunity. Often full-time jobs are commonplace in tandem with part-time training. Player salaries are on the rise in Iceland but in a country where the three highest-paid footballers earn around £430,000 a season but a much greater number fall into the £16,000-£33,000 wage bracket, moving to a bigger league is the goal.

It means sacrifices to home life with wives and children, and a commitment to the game and a level of professionalism that has been absent in some players in Scotland over the past fortnight.

Kristinsson says his players often arrive at training at 4.30 in the afternoon, having worked an entire day. There is nothing new in this, of course. Anyone who has ever played amateur football will be familiar with this routine but due to Covid-19 restrictions and a backlog of fixtures in their domestic league this has extended to a five-day week, with matches at weekends.

But the lure of untold riches and full-time football is the target for any young player with above-average talent. Yet the time-frame to become the next Eidur Gudjohnsen or Gylfi Sigurdsson is limited. Kristinsson, Iceland’s record cap holder, who played in Norway, Sweden and Belgium, says that players have two years to make the move, otherwise they will find themselves caught in a dilemma – too good for their domestic game but not good enough for a big European league.

KR are the biggest club in Iceland, one where winning is a way of life but as Celtic know all too well in Europe, context is everything.

Kristinsson was born in Seltjarnarnes where KR are based then moved away to the outskirts of Reykjavik. He returned when he signed for KR at the age of 13 and has been there in four different spells as player, sporting director and now manager. He lives a stone’s throw from the ground and spent part of last season helping to raise funds to renovate the club’s changing rooms before mucking in with the DIY himself. He believes it played a part in helping to guide KR to the title because it gave his squad a renewed sense of professionalism and demonstrated that he had their backs. Above all, he talks of KR as “one big family”.

“This is how we work in Iceland, this is how we do things and this my club,” he told me. “I want my players to feel like they are treated like they are pros even though we can’t do it 100 per cent. When the coach is doing it, I’m sure that the players are willing to do anything for the coach.”

It’s the kind of feel-good story that reminds you that away from the pampered professional there are still those for whom the game means more than just a pay cheque in order to buy the best designer gear or the flashiest car in the showroom.