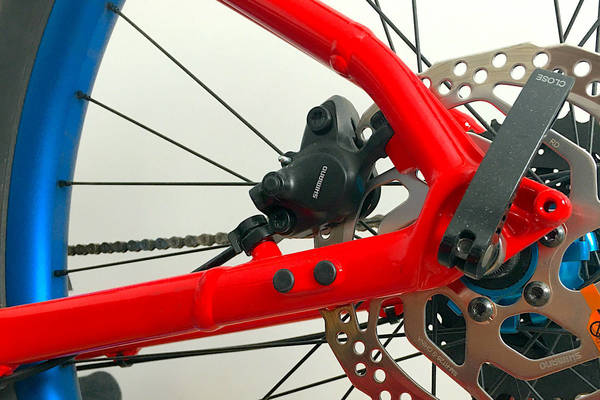 SUMMIT, NJ – Ronald Jones, 57, of Irvington has been in arrested in connection with two bicycle thefts in Summit, one of which occurred on August 30 and the other on September 24, 2020. According to the City of Summit Police Department, at the time of his arrest, Jones was found in possession of approximately $625 worth of merchandise recently stolen from the CVS in Summit located on DeForest Avenue.

Jones is charged with two counts of third-degree theft and one count of third-degree shoplifting. He was released pending an October 19 appearance date in Union County Superior Court. The investigation remains ongoing as Jones is a suspect in multiple, recent bicycle thefts in Summit.

Our newsletter delivers the local news that you can trust.

You have successfully signed up for the TAPinto Summit Newsletter.

“This is an example of diligent and successful police work by the department,” said Summit Police Chief  Andrew Bartolotti. “Using video footage and evidence gathered from witnesses, detectives and patrol officers were able to identify a suspect and establish surveillance to effectively apprehend the suspect.”

Summit Police are encouraging residents to report any suspicious activity, and to lock their bikes when left unattended, especially overnight.

These criminal charges are mere accusations. Every defendant is presumed innocent unless and until proven guilty in a court of law.