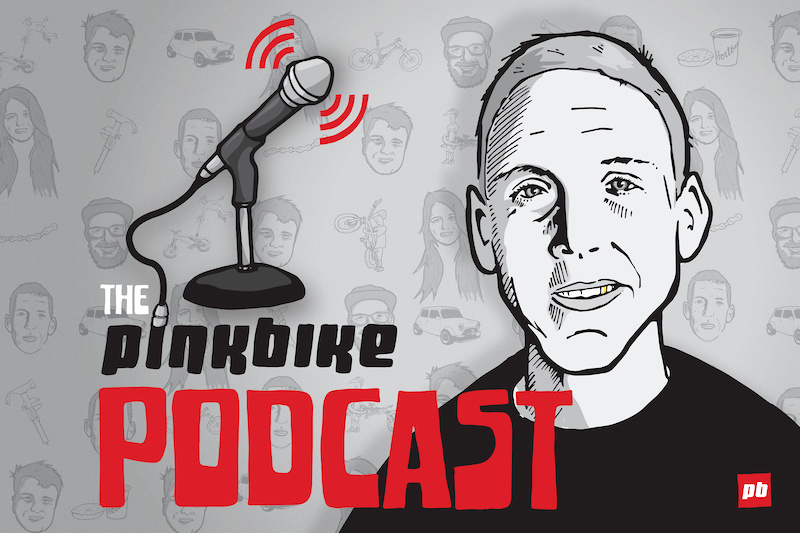 No, we’re not talking e-bikes today. On the long list of topics that we riders seem to have strong, heartfelt opinions about, electronic components probably sit closer to the top than the bottom. Heck, scroll through the comment feed under a Di2, AXS, or Fox Live Valve article and you’re likely to find a bunch of people who seem to believe that microchips and copper wires pose an over-priced existential threat to the sport. And while we likely won’t ever have to worry about artificial intelligence choosing our lines for us, there’s no denying that high-tech comes with a high price that’s hard to justify. Especially when that new battery-powered thingy costs four times as much as the battery-less thingy you already have that does the job just fine. Hhmm, so what’s the point?

In what turned into a bit of a ‘Mike VS Mike’ podcast, I make a case for electronic components while Kazimer attempts to win me over by using common sense. I’m mostly impervious to common sense, though, and I’m also convinced that electronics can offer us tangible advantages on the trail, especially in the future. After all, this isn’t only about today; it’s about what’s going to happen way down the road. Cable-operated drivetrains and analog suspension will continue to get better and won’t even disappear, that’s for sure, so why shouldn’t brands investigate more advanced solutions?

Kazimer votes for steel cables and analog suspension, while I’m choosing a future that uses Bluetooth and batteries. Who do you agree with?

Available on Apple Podcasts, Spotify, Google Play, or wherever else you get your podcasts.

Does anyone know where I left my charger?

Hosted by Mike Levy (usually) and featuring a rotating cast of the editorial team and other guests, the Pinkbike Podcast is a weekly update on all the latest stories from around the world of mountain biking, as well as some frank discussion about tech, racing, and everything in between.

Previous Pinkbike Podcasts
Episode 1 – Why Are Bikes So Expensive?
Episode 2 – Where the Hell is the Grim Donut?
Episode 3 – Pond Beaver Tech
Episode 4 – Why is Every Bike a Trail Bike?
Episode 5 – Can You Trust Bike Reviews?
Episode 6 – Over Biked Or Under Biked?
Episode 7 – Wild Project Bikes
Episode 8 – Do We Need an Even Larger Wheel Size?
Episode 9 – Why Are We Doing a Cross-Country Field Test?
Episode 10 – Getting Nerdy About Bike Setup
Episode 11 – Are We Going Racing This Year?
Episode 12 – What’s the Future of Bike Shops?
Episode 13 – Are Bikes Too Regular Now?
Episode 14 – What Bikes Would Pinkbike Editors Buy?
Episode 15 – What’s Holding Mountain Biking Back?
Episode 16 – Who’s Your Mountain Biking Hero?
Episode 17 – XC Field Test Insider