“That’s the coolest thing I’ve ever seen,” Aaron Powell recalled thinking. He was vacationing in Denmark in 2016 when he saw a parent on a bicycle, and knew what his next business would be. He was looking at a cargo bike for the very first time. The extra-long bikes are […]

“That’s the coolest thing I’ve ever seen,” Aaron Powell recalled thinking. He was vacationing in Denmark in 2016 when he saw a parent on a bicycle, and knew what his next business would be.

He was looking at a cargo bike for the very first time. The extra-long bikes are customized for carrying everything from kids to groceries and deliveries. They’re increasingly common in cities, where they essentially serve as urban minivans, helping families run errands. Riders can haul things that one would never think of carrying on a traditional bike, like surfboards and Christmas trees. Most are powered with the help of an electric motor.

Some cargo bikes, like Powell’s, have a third wheel for stability, and a large compartment in the front of the bike designed to seat kids or pets. Other cargo bikes have two wheels, and space behind the rider for kids, bags or packages.

Bike experts say the trend of electric bikes has been instrumental. Xtracycle founder Ross Evans began trying to sell cargo bikes in 2000. People told him the bike was too heavy and hard to ride. Parents were concerned about having to walk up hills. Electric assist motors changed everything, he said.

“Cargo and electric are like peanut butter and jelly, they go well together,” Evans told CNN Business.

Cargo bikes are so new, according to Evans and other manufacturers, that bike suppliers are playing catchup to offer parts that are optimized for cargo bikes.

Yuba Bicycles founder Benjamin Sarrazin struggled to get suitable tires and brakes when he began selling cargo bikes in 2006. He said that suppliers have started to come around in recent years. His sales have grown 50% this year, following 30% growth in 2019, he said.

While many sales are to consumers, businesses are showing increased interest in cargo bikes. Rad Power Bikes, a Seattle maker of electric bikes, said its sales to the delivery sector grew 191% this April, when compared with March of this year.

Even pizza deliveries are embracing the bikes.

Domino’s now has 637 bikes being used for deliveries in the United States, according to a Domino’s spokeswoman. It launched a program in partnership with Rad Power Bikes last year.

Domino’s said the bikes are a great choice for urban markets where traffic and parking are issues. The company also points to expanding job opportunities, as a person who doesn’t own a car can make deliveries.

Some of the largest package delivery companies are turning to cargo bikes, too.

UPS is testing cargo bike delivery in Portland, and Amazon is participating in a New York City pilot that was announced in December 2019.

DHL began cargo bike deliveries with four bikes in downtown Miami this May, according to a spokesman.

Sam Starr, a cargo bike consultant, says there are taxpayer benefits that come with promoting cargo bikes. If people shift from cars and trucks to bikes, there will be less wear and tear on roads, and improved air quality.

“Cargo bikes are the Swiss army knife of bikes,” Starr said. “They can be the SUV of the future.” 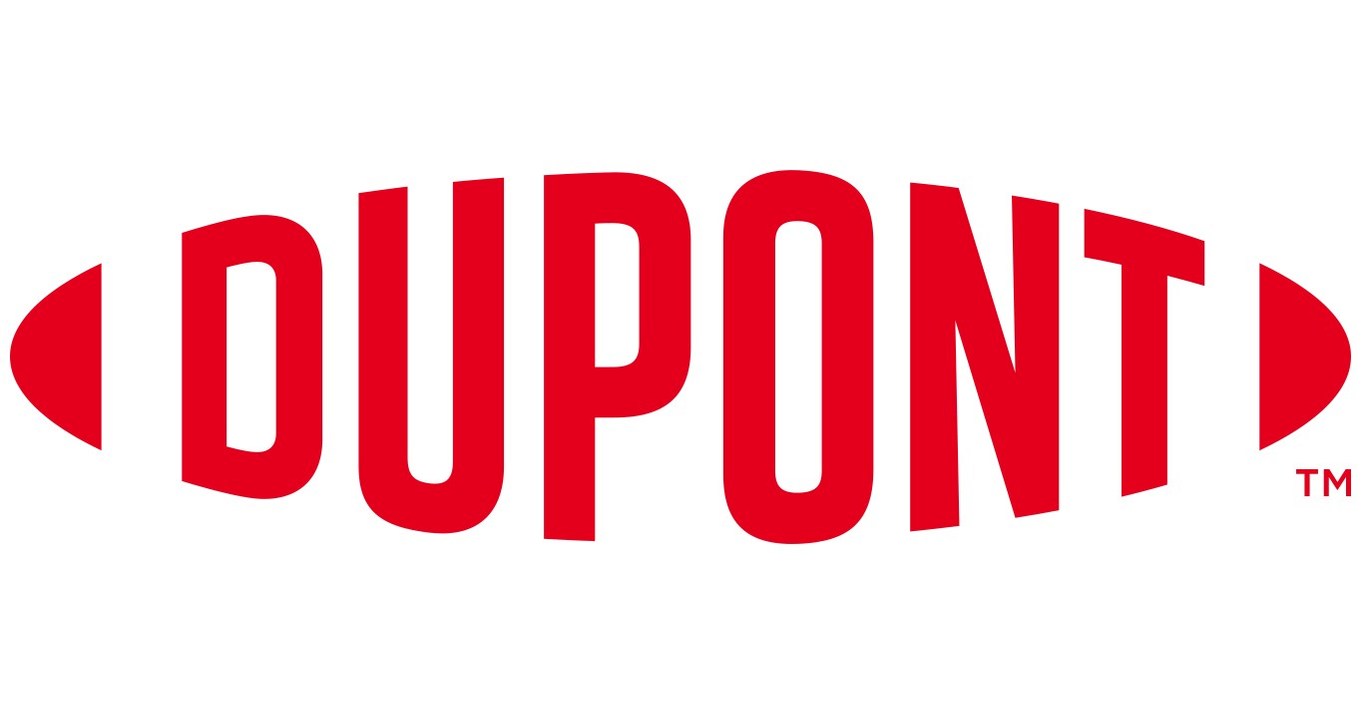