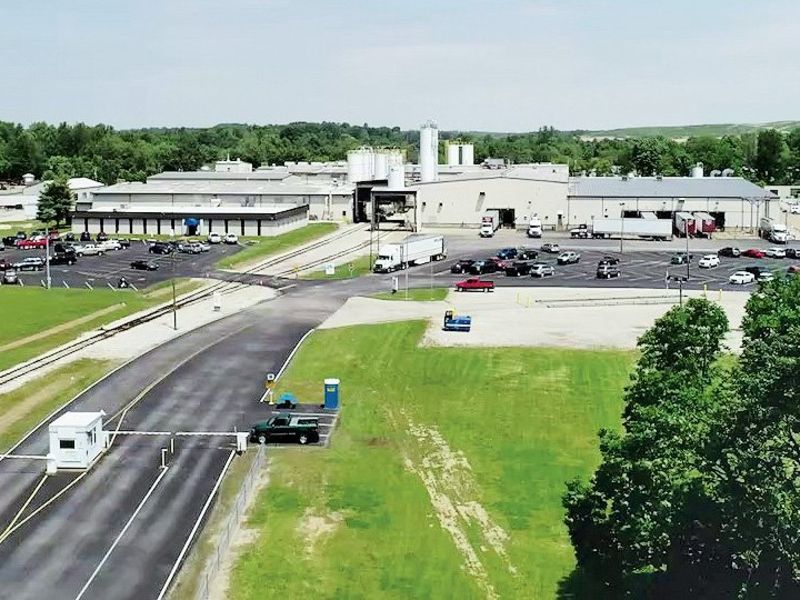 “Suppliers were sharing their lessons learned on how they were able to find solutions,” said Shilpan Amin, vice president of purchasing and supply chain at General Motors. GM’s suppliers allowed the automaker to share their operating ideas with other suppliers.

“It was this collective effort,” he said.

“We knew we needed everyone’s success to earn our own success. One kink in the supply chain would stop everyone’s production.”

That was the fear as North America’s industry stopped in its tracks in March. Halted vehicle production meant no parts production. No parts meant no revenue coming in, even though overhead costs, worker paychecks and material bills still drained away supplier cash.

Four months later, the industry is not out of the woods.

Dietmar Ostermann, U.S. automotive advisory leader with PwC, who was in the forefront of sounding the alarm of the financial emergency when the industry first stopped, says many suppliers are still reeling from the crisis — at least on their books. The industry still needs $20 billion in liquidity to stave off larger issues in the supply chain, Ostermann said. He estimates that more than 30 suppliers in North America are distressed, or in the financial “danger zone.” In Europe, more than 40 are distressed, and in Asia, the number tops 150, Ostermann reported this month during the virtual Center for Automotive Research Management Briefing Seminars.

Suppliers communicated and collaborated to work through the emergency, Walker said, and he acknowledged the efforts were unusual.

But something completely unrelated may have made it possible for big suppliers to communicate freely when the crisis hit, Walker said: the U.S.-Canada-Mexico trade agreement negotiations that were churning as 2020 began.

Industrywide discussions were proving fruitful in getting disparate manufacturers onto the same page on the trade talks.

“When the virus first hit,” Walker told Automotive News last week, “because of the communication of the renegotiation of NAFTA, a lot of people very quickly decided we should get together and start having conversations about ‘what should the industry do?’

“Up until the discussions about NAFTA, and most recently, the virus, it was very difficult to get people on the same page and in the same room talking.”

In late April, after Lear Corp. prepared a full, detailed playbook on how it would have to change and operate if it wanted to get its employees back to work safely, CEO Ray Scott ordered the document published in the public domain to let every other manufacturer freely use it.